Environmentalist Goldsmith called the move "catastrophic" - and announced he will now stand as an independent in protest.

Heathrow Airport has thanked Amsterdam's Schiphol Airport "for letting us borrow your runway" after the Government confirmed plans for a third runway at the London hub.

Schiphol is connected to 24 airports across Britain, making it the leading flight hub for UK travel.

Congratulations @heathrowairport with your third runway! Our cake is on its way... AGAIN. ;-) https://t.co/BZdpQtpNsX 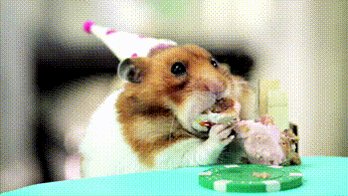 Zac Goldsmith has resigned as an MP in protest at the Government's decision to build a third runway at Heathrow Airport.

Zac Goldsmith HAS resigned as MP

The Treasury confirmed the Conservative was forcing a by-election in a Richmond Park constituency that sits underneath Heathrow's flight path.

Mr Goldsmith earlier condemned the expansion in the House of Commons as a "doomed" project that would be a "millstone around this Government's neck for many, many years to come".

Transport Secretary Chris Grayling has told ITV News Political Editor Robert Peston that despite opposition within the government over Heathrow expansion, a third runway will go ahead after consultation.

Labour has reiterated its support for another runway in south-east England
but said the Government's confirmation of plans to build a third runway at Heathrow fails to meet the party's test for expansion.

We welcome any decision that will finally give certainty on airport expansion, much needed in terms of investment and growth in our country. However the Government's announcement today is not the end - it is yet another step in the process, rather than the final detail.

Labour has consistently been in favour of building an additional runway in the South East of England, but this support has always been conditional on four tests being met: on capacity, climate change, noise and air quality and the wider national benefits. Today's announcement, heralding another consultation, does not yet do that. 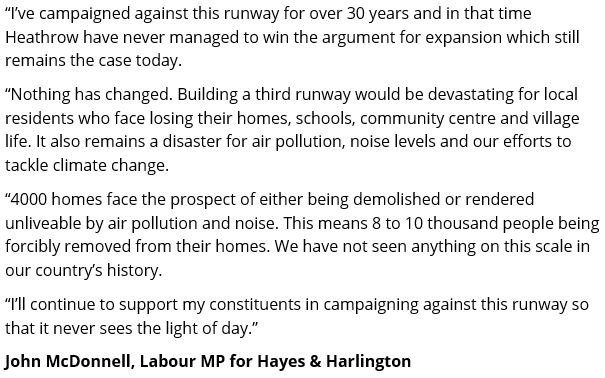