The actor was just 31 when he was found dead in a Vancouver hotel room following an accidental drug overdose.

TV show could be renamed in the UK after Twentieth Century Fox lost a legal battle with a British comedy business of the same name.

Glee actor Mark Salling has been arrested on suspicion of possessing child pornography, police have said.

It was business as usual for Gwyneth Paltrow shortly before she announced her split from husband Chris Martin.

The pair confirmed they would separate in a blog post but shortly before the actress had been sharing pictures of herself and her co-stars on the Glee set. 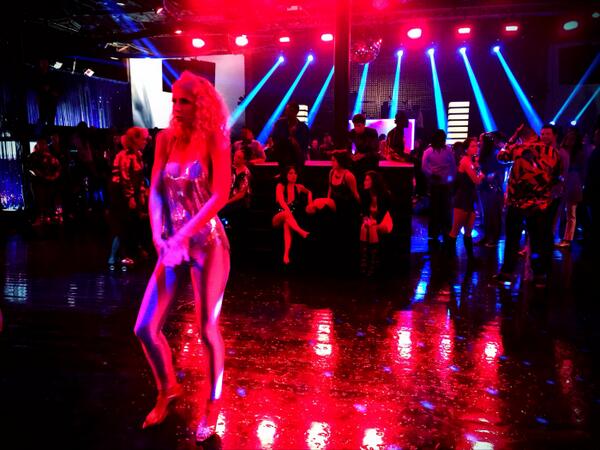 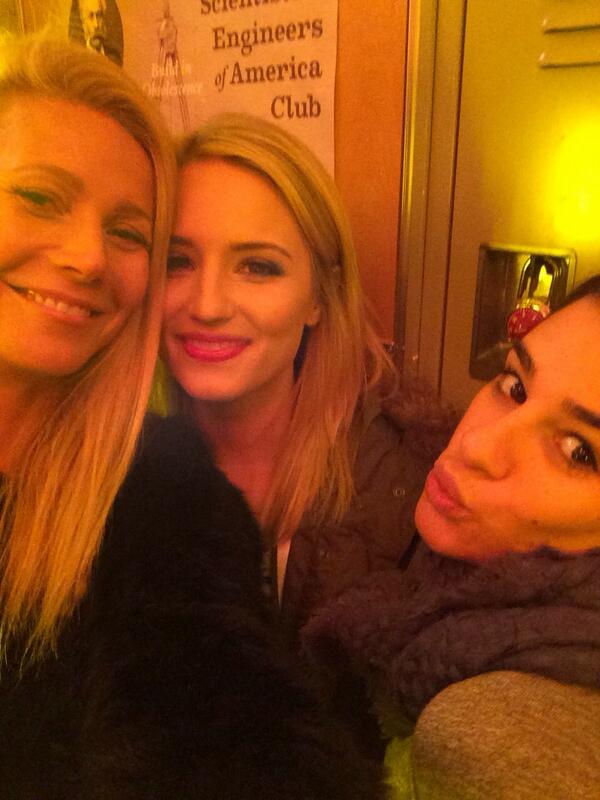 Twentieth Century Fox have pledged to deliver Glee to fans in UK, after the smash hit TV show has come under threat of being banned in the country, following a dispute with the owner of a chain of comedy clubs with the same name as the show.

We intend to appeal and are confident that, as the case plays out, we will ultimately prevail. We remain committed to delivering Glee to all of its fans in the UK.

Mark Tughan, owner of Comic Enterprises, which has had four 'Glee' clubs under a trademark that pre-dates Twentieth Century Fox's popular musical show, has said the firm were wrong not to speak to him about their show of the same name before it was released.

The smash hit TV show, Glee, could be banned from UK television screens after a judge ruled it 'diluted and tarnished' the reputation of a chain of comedy clubs which has venues in the Midlands.

Comic Enterprises Ltd has Glee Club's in Nottingham and Birmingham, where it claims business has suffered and customers have been put off by the TV show.

Comic Enterprises can now claim damages from Twentieth Century Fox Film Corporation or an 'account of profits' that it has made from televising Glee.

The company could also seek an injunction, effectively expelling Glee from UK screens.

The TV show 'Glee' could be banned from UK screens after a Midlands businessman won a High Court trademark battle over the use of the name.

A used needle, a spoon with drug residue and two empty champagne bottles were found in the hotel room Glee actor Cory Monteith died in, a coroner's report said.

An examination of the scene revealed drug paraphernalia including a spoon with drug residue and a used hypodermic needle, along with two empty champagne bottles and glasses.

Hotel video footage showed Mr. Monteith returning to his room at 2:16 am on July 13, and that he was not seen alive again.

A "spoon with drug residue", a used needle and two empty champagne bottles were found in the 31-year-old's hotel room in Vancouver.

The Canadian star, who played Finn Hudson in the hit show, was found dead on July 13 and had a history of drug use.