Many people dream of a quieter life and a small island off Guernsey could provide the answer for an adventurous soul.

Leaving the EU would make Britain as insignificant as the island of Guernsey, France's economy minister Emmanuel Macron has said.

In an interview with Le Monde, Mr Macron said: "Leaving the EU would mean the 'Guernseyfication' of the UK, which would then be a little country on the world scale. It would isolate itself and become a trading post and arbitration place at Europe's border."

The French minister added that European Council would have to send "a very firm message and timetable" to the UK about the consequences of leaving the EU. 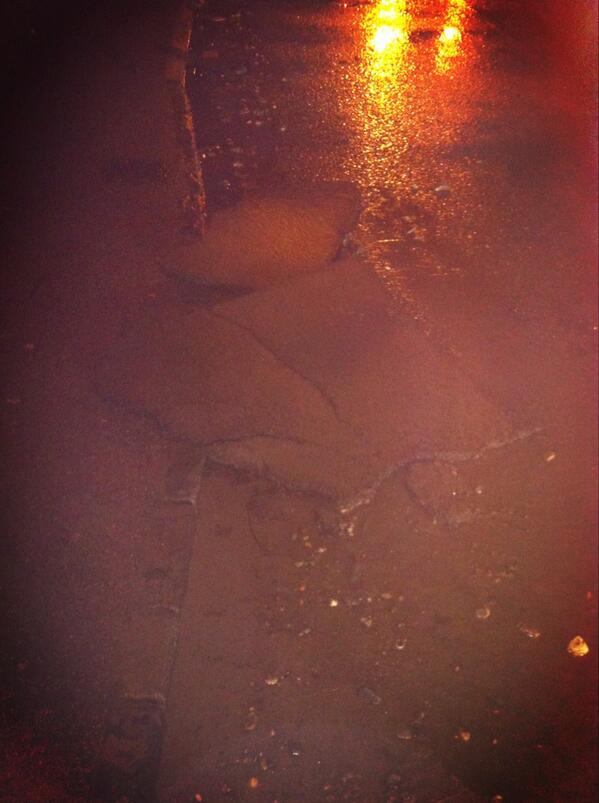 Residents are doing all they can to block out flood water.It's going to be a long night for some in Guernsey... http://t.co/r2nXeWy6Tv 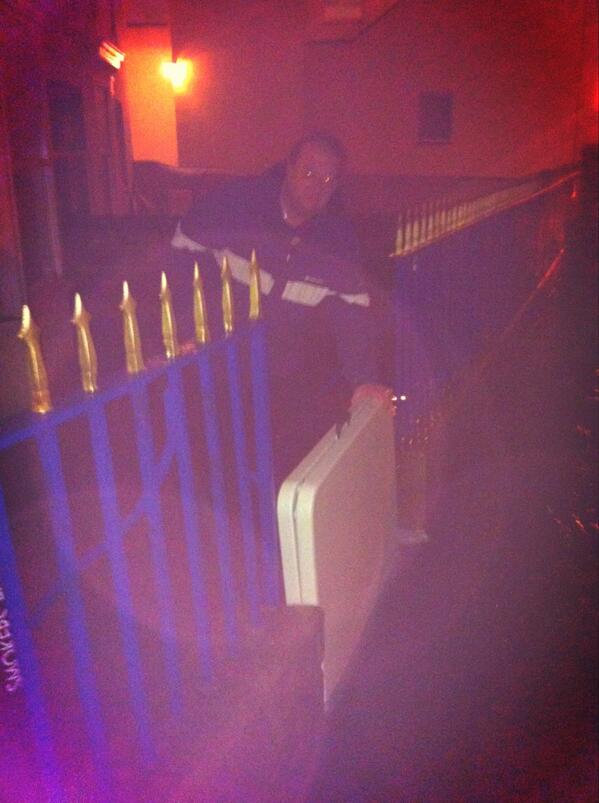 The deepest snow has been in Southend and Guernsey today. 12cm in Southend, and 15cm in Guernsey, potentially the worst snow in the Channel Islands for over 40 years.