Les Ferdinand has been promoted to the role of Director of Football at Queens Park Rangers.

The move comes a day after Harry Redknapp resigned as manager at Loftus Road.

Owner Tony Fernandes said the appointment was part of a change of philosophy for the club.

“I’ve been really impressed with the job Les has done in his short time here and as such I am keen for his role to evolve, with the clear mandate of assisting us in developing and evolving the footballing department, from the Academy to the First Team," Fernandes explained.

“This is a new strategy for us. Our recruitment policy at QPR is changing. The recent addition of Ryan Manning to the Elite Development Squad is a sign of what we will be trying to do here.

“We want to develop a philosophy of buying young, hungry players, who can go on to forge decent careers with us.

“We’ve made a number of mistakes in the transfer market over the last few years and it’s something we want to change. We don’t want to be a buying club – we want to nurture young talent and build a young, ambitious team."

Harry Redknapp's body language made it clear he was never the right man for QPR, but the club's owner must share the blame

Harry Redknapp has spoken out about the continual knee pain that made his quit Queens Park Rangers.

Following Harry Redknapp's shock departure from QPR, we're giving you the opportunity to vote who should be the next permanent boss at Loftus Road. Register your vote below:

Owner Tony Fernandes has thanked Harry Redknapp for his time in charge at QPR after he surprisingly quit as manager.

Redknapp leaves the Loftus Road club in 19th place in the Premier League, with just 19 points from 23 games.

“I would like to take this opportunity to thank Harry for everything he has done for QPR during his time in charge.

“We part on good terms and I would personally like to wish him all the best for the future.”

Harry Redknapp has left Queens Park Rangers after stating knee replacement surgery would have a severe impact on his job.

The 67-year-old leaves his role less than 24 hours after failing to agree his preferred transfer targets.

"I have had such a fantastic time at QPR. I would like to thank the Board, the players and all my staff, and especially the supporters who have been absolutely fantastic to me since I arrived at the club for their tremendous support.

“Sadly I need immediate surgery on my knee which is going to stop me from doing my job in the coming weeks. It means I won’t be able to be out on the training pitch every day, and if I can’t give 100 per-cent I feel it’s better for someone else to take over the reins.

“My relationship with Tony Fernandes has been one of the highlights of my footballing career and I wish the club every success. I am confident they will survive in the Premier League this year.”

Harry Redknapp has resigned as QPR manager less than 24 hours after failing to sign anyone for the Premier League strugglers on deadline day.

BREAKING: Harry Redknapp tenders his resignation at #QPR, which has been accepted by the Board http://t.co/IGmuHJ4dUy http://t.co/YdGiBySr7X 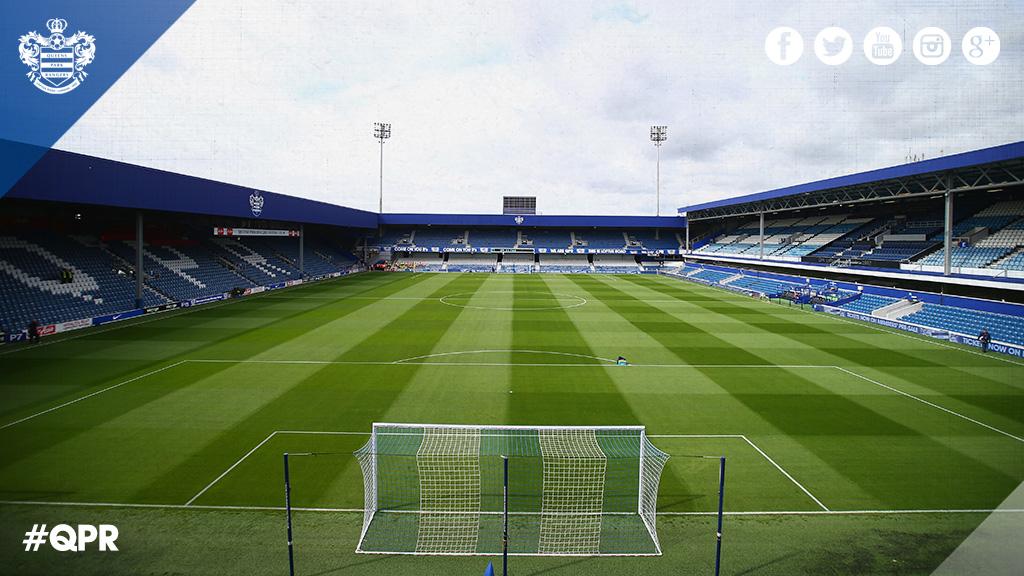 The former Spurs boss brought Mauro Zarate to the club, but then tried to send him back to West Ham in exchange for Matt Jarvis before realising it would have broken Premier League rules.

Emmanuel Adebayor is also thought to have turned down a move to Loftus Road.

Harry Redknapp will remain as QPR manager after chairman Tony Fernandes moved to rubbish reports he was set to sack the 67-year-old.

There had been speculation last week that Redknapp was close to losing his job, with the R's down in 19th place in the Premier League and without a win in six games in all competitions.

Manchester United won 2-0 at Loftus Road on Saturday to leave QPR in the relegation zone but Fernandes issued a statement backing Redknapp.

"I firmly believe Harry is the best man to get us out of the position we currently find ourselves in," the statement read.

"He has great experience and having spoken to him at length over the last week or so, he is determined to turn this around and help us maintain our Premier League status.

"This is Harry's squad of players, so he is the man to move us forward."

QPR manager Harry Redknapp believes "there's no point losing sleep" about the possibility that he'll be sacked by the club.

Reports this week have suggested the former Spurs and Portsmouth boss will lose his job at Loftus Road if the Premier League strugglers are beaten by Manchester United on Saturday.

I've got a great relationship with owner and the shareholders, but if they want to take a change of direction then that's their decision.

There's nothing I can do about that, whatever they do they do. There's no point losing sleep.