ITV will show 41 days of horse racing coverage live on its main channel in 2017, beginning on New Year's Day at Cheltenham

Around 30 jockeys and trainers have been targeted by the "fairly rudimentary scam", according to the Professional Jockeys Association.

Matt Chapman will be ITV’s betting reporter and presenter for its racing coverage, the channel has announced

Joint-owner Sir Alex Ferguson was on hand to witness Nautical Haven break his duck at the third time of asking in the Sky Bet Making Betting Better Median Auction Maiden Stakes at York. 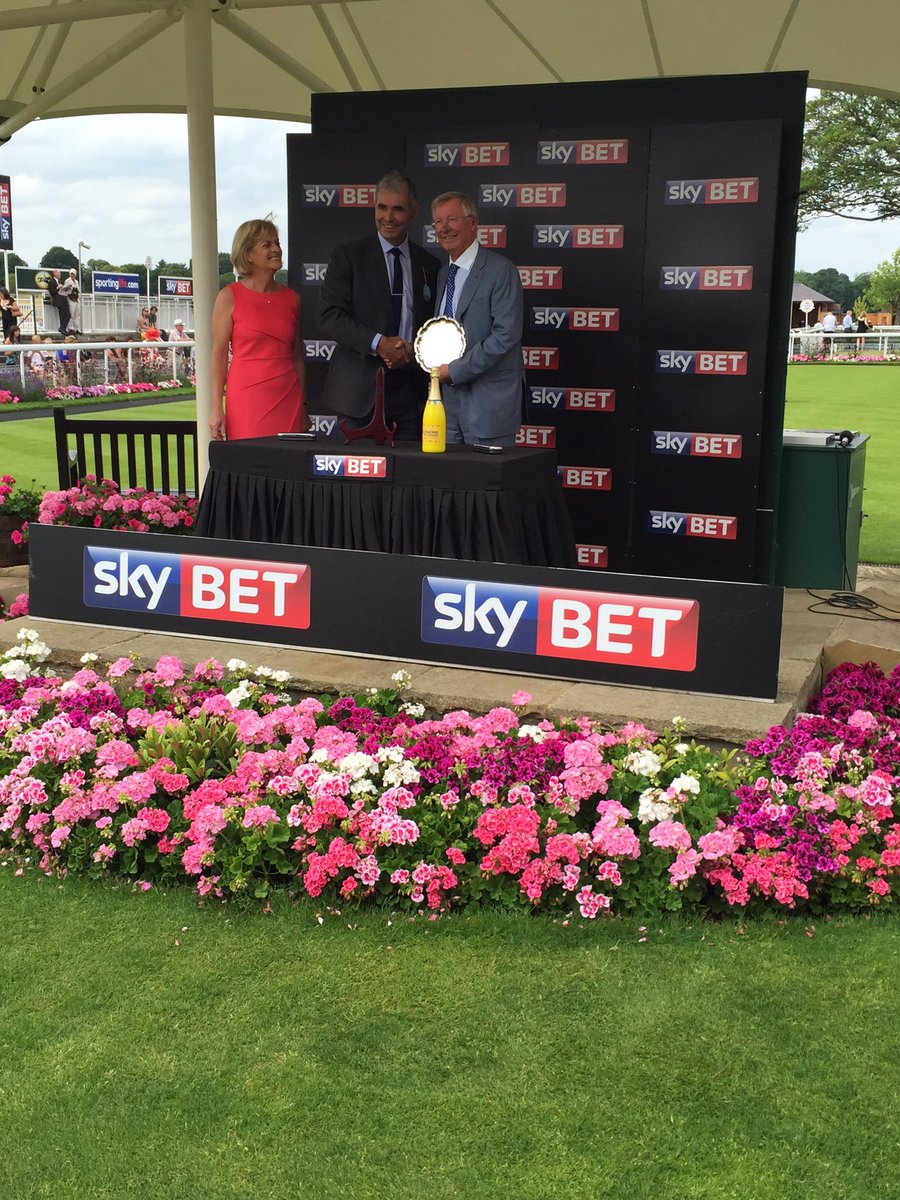 A promising sixth on his debut over this course and distance, he was then a little disappointing on his next outing at Chester.

But sent off at 5-1 under Tom Eaves, the Kevin Ryan-trained juvenile blasted out of the stalls and never saw another rival, holding off Storm Cry by three-quarters of a length.

"I'm not sure if he needed a run at Chester or what but we expected a bit more there," said Ferguson, who owns the Harbour Watch colt with Jack Hanson.

"His first run was very good and that's confirmed it. I'm not sure but he could go back to five furlongs looking at that as he had them all off the bridle fairly early."

Ed Chamberlin will be the main presenter of ITV’s racing coverage, which starts in January 2017.