A murder investigation has been launched by detectives in Hull after two men found dead in a back garden were identified.

Sunderland boss Sam Allardyce expects striker Dame N'Doye to complete his move to the Stadium of Light shortly and hopes the Senegal international can have an instant impact on the club's Barclay's Premier League survival bid.

Striker N'Doye, 30, sold by Hull to Turkish club Trabzonspor for £2.2million in August, was at the Academy of Light on Monday afternoon to finalise the move.

"Dame N'Doye is going through the process," Allardyce said. "He's in the building at the moment.

"We hope to pull off a deal until the end of the season with a view to a more permanent move.

"I hope he can emulate that for us or maybe do even better."

A toddler has been taken from his parents and will be put up for adoption in part due to the level of cigarette smoke in the home. 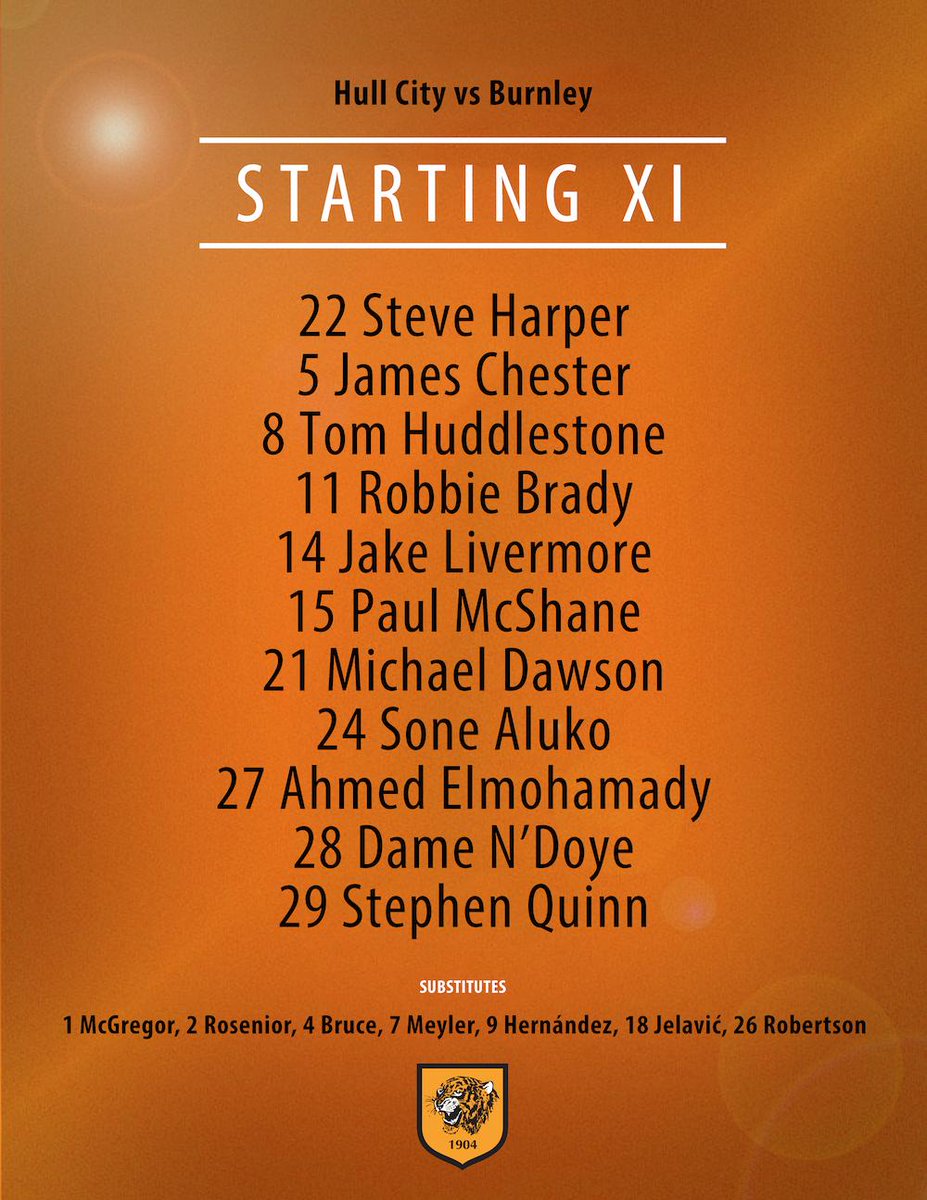 Hull boss Steve Bruce has called for Barclays Premier League officials to act to curb rising ticket prices ahead of his side's KC Stadium clash with Liverpool on Tuesday.

Visiting fans' group Spirit of Shankly is organising a boycott of the game in protest at the £50 admission charge, and Bruce echoed his Liverpool counterpart Brendan Rodgers in backing its right to do so.

Bruce said: "I feel sorry for the supporters of big clubs who have to dig deep every week and I hope when the new TV money comes into play the Premier League can remember football does belong to supporters.

"I know how difficult it is for people here at our club to find the money to bring their two kids to a football match and we have to make sure with all the money washing around we give something back to the fans.

"We have to remember the average man in the street because they are the lifeblood of football and I think if the Premier League set certain rules we would all have to abide by them."