Pop star Jessie J has been forced to postpone the opening night of her latest tour in Glasgow tonight due to a throat infection.

Chart-topping soul singer Sam Smith dedicated his triumph to his parents after celebrating being the big winner at the Mobo Awards. 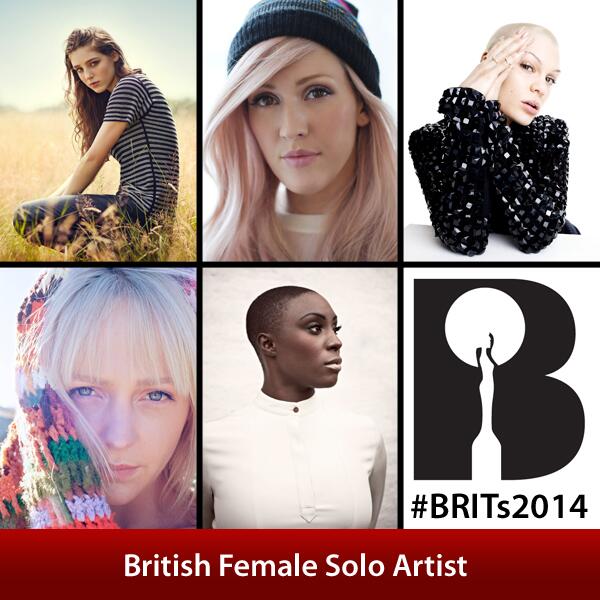 Read the rest of the Brit Award nominations

Jessie J has been nominated for British Female Solo Artist at the Brit Awards 2014: 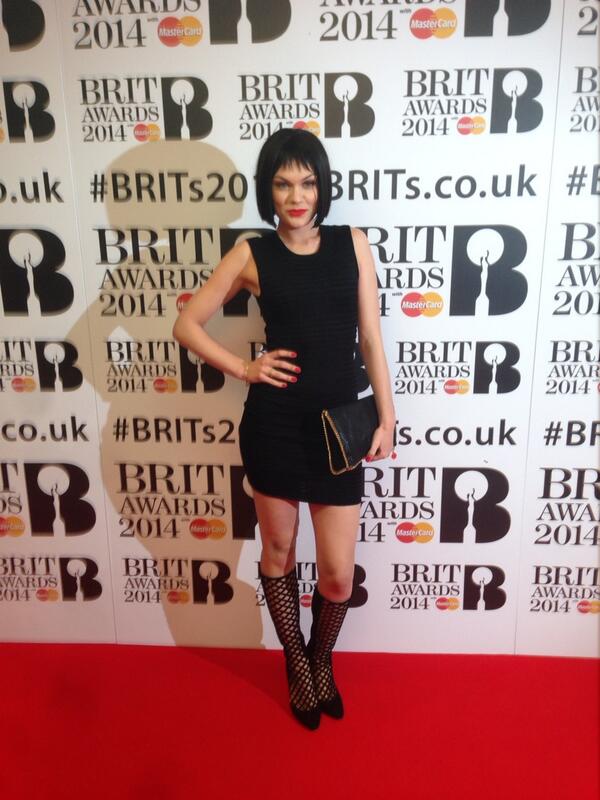 Singer Jessie J has left her role as a coach on The Voice after two series of the show.

The 25-year-old cited overseas touring and promotional commitments as the key factors in her departure.

The singer said: "I've absolutely loved my time on The Voice and I hope everyone saw and knows how passionately I felt about the show.

"However, I can't wait to promote my new record around the world and that has to take priority."

"I shall be keeping a very close eye on series three, showing my support in every way I can, and really hope that in some way that I can be part of the show."

It is yet to be confirmed whether fellow coaches - Sir Tom Jones, Danny O'Donoghue and Will.i.am - will be rejoining the panel for the third series.

Victoria Beckham has been crowned Woman of the Decade at a glitzy showbiz awards ceremony.

Headline acts for this year's iTunes Festival are to include Justin Timberlake, Jessie J and Queens of the Stone Age.

The free series of events will include more than 60 acts to be performed throughout September at London's Roundhouse.

Also on the bill, as the first batch of names was released today, are Primal Scream, Thirty Seconds To Mars and Jake Bugg.

Jessie J axed a tour earlier this year because she did not want to play the sell-out shows before the release of her album, which had been delayed.

She said: "I'll be back with new music, a new look and a party you're all invited to."

Also on the bill are Phoenix and Jack Johnson, with others to be announced over the coming weeks.

Apple executive Eddy Cue said: "This year's iTunes Festival is the best ever with an incredible lineup of global superstars and stellar emerging artists. We're honoured so many renowned artists are part of this year's lineup."

Fans can apply for tickets at itunes.com/festival and the performances are also being streamed online.

The Voice coach Jessie J has topped the most-played chart of 2012 with her song Domino.

Jessie J has thanked her fans for donating to Comic Relief after having her head shaved live on television to raise money for the charity.

She wrote on Twitter, "I am soooo thankful to everyone who has donated @rednoseday and supported me tonight! My heart is filled with with happiness! Lets make a change! X"

The singer said shaving her head "is the smallest thing I can do to give back to these people who need it so much".

Jessie J has raised more than £500,000 so far by having her trademark locks shaved off.

Jessie J is set to shave her head live on television in a bid to raise money for Comic Relief.