ITV Tonight can exclusively reveal there have been 116,559 suspected ‘elderly fraud’ crimes in the last 3 years. Fiona Foster reports...

Helen's Law would mean killers do not get parole if they do not reveal where they left their victims' remains.

Islamic law is to be effectively enshrined in the British legal system for the first time under guidelines for solicitors on drawing up “Sharia compliant” wills, according to the Sunday Telegraph.

Under guidance reportedly produced by The Law Society, High Street solicitors is believed to be able to write Islamic wills that deny women an equal share of inheritances and exclude unbelievers altogether.

Nicholas Fluck, president of The Law Society, told the newspaper that the guidance would promote “good practice” in applying Islamic principles in the British legal system.

Baroness Cox, a cross-bench peer leading a Parliamentary campaign to protect women from religiously sanctioned discrimination said: “This violates everything that we stand for. It would make the Suffragettes turn in their graves.” 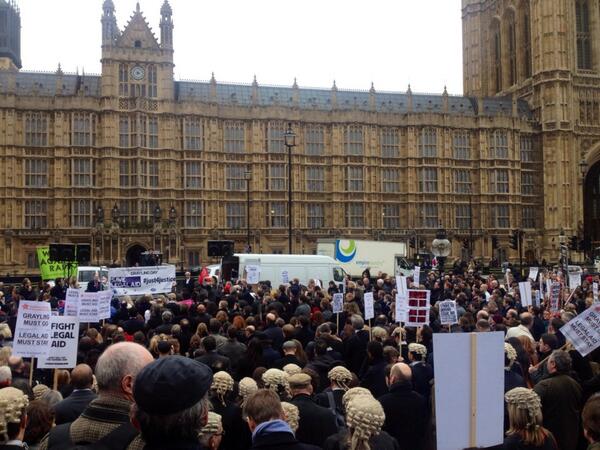 ITV News cameraman Jim Dutton is at a demonstration where barristers are protesting over legal aid cuts. 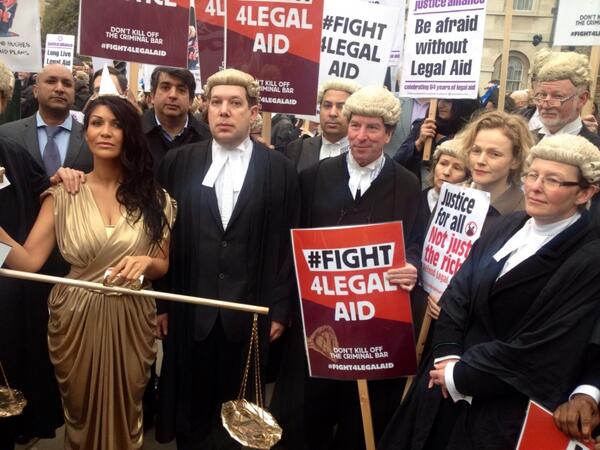 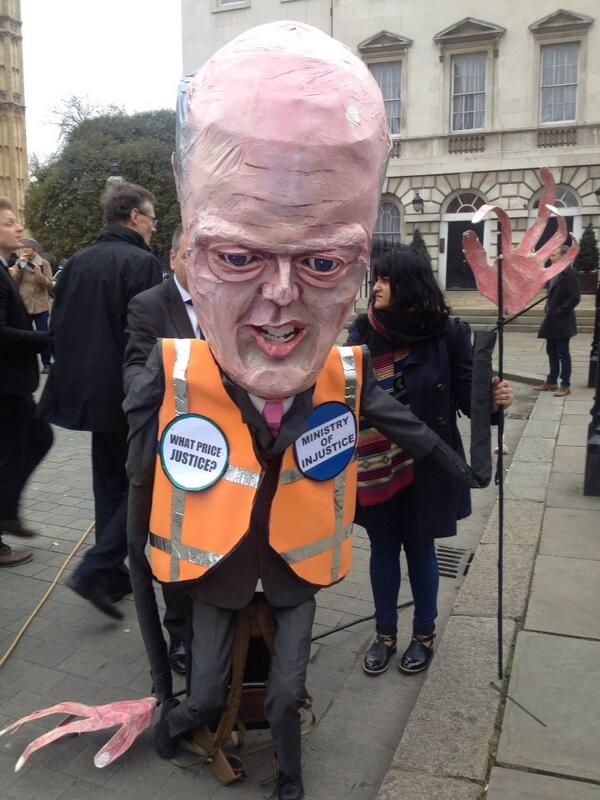 I'm at a demo by lawyers worried about cuts in the legal aid wages. http://t.co/uVD5rkuhAJ 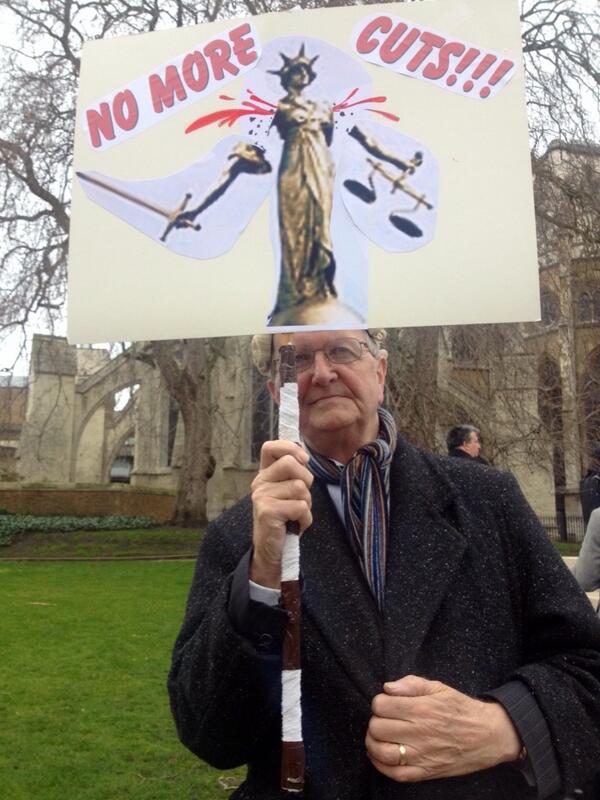 Read: Courts 'effectively inoperable' due to nationwide walk out

Britain has "one of the most expensive legal aid systems" in the world and the Government has "no choice" but to make cuts if it is to deal with deficit left by the 2008 crash, a Ministry of Justice spokeswoman said.

Speaking ahead of a series of walk outs by barristers over cuts, the spokeswoman said:

At around £2 billion a year, we have one of the most expensive legal aid systems in the world.

As everybody knows, this Government is dealing with an unprecedented financial challenge and the MoJ has no choice but to significantly reduce the amount of money it spends every year.

We have spoken at length over the past year with solicitors and barristers about the reforms and our final plans reflect many of the changes they asked for.

It does mean fee reductions, but it also includes a series of measures to ease their effect on lawyers.

– A Ministry of Justice spokeswoman

Courts across England and Wales are expected to close as barristers strike over cuts to legal aid.

Proceedings at major crown courts in London, Manchester, Birmingham and Liverpool, among others, are expected to be suspended while hundreds of lawyers march on Westminster in protest at the Government reforms.

This is the second protest over the Justice Secretary's decision to continue with £220 million of cuts from the legal aid budget by 2018/19.

Nigel Lithman, chairman of the Criminal Bar Association (CBA), said: "If these cuts are not addressed, then the British justice system, which is held in such high esteem around the world, will cease to exist as we know it and the British public can no longer expect true justice to be delivered.

"It is simply expected that the criminal Bar will accept cuts unparalleled in any other sector of the wider community."

Read: Courts 'effectively inoperable' due to nationwide walk out

A juror dropped from the trial of an alleged sex offender after posting on Facebook that he wanted to "F*** up a paedophile" has been found guilty of contempt of court, along with another juror who used the internet.

Kasim Davey, 21, from Palmers Green, north London, said there was "a lot of Jimmy Savile news at the time" and he sent the Facebook message as a result of "spontaneous surprise at the kind of case I was on".

Davey had posted: "Woooow I wasn't expecting to be in a jury Deciding a paedophile's fate, I've always wanted to F**k up a paedophile & now I'm within the law!"

The second juror, Joseph Beard, 29, was found to be guilty of contempt by using the internet to research the case he was sitting on as a juror at Kingston Crown Court.