Prince Harry and Meghan's new account references their royal title - The Duke and Duchess of Sussex.

The 27-year-old has signed a four-and-a-half-year contract that will run until the summer of 2023, and the deal is expected to cost Premier League strugglers Cardiff around £3million.

Bacuna, who can play full-back or in midfield, told the official Cardiff website: "A few weeks ago, I was made aware of some interest and it has all gone from there. I'm very happy and looking forward to getting started.

"Every game I play I give 100 per cent and I'll be fighting hard to help our team." 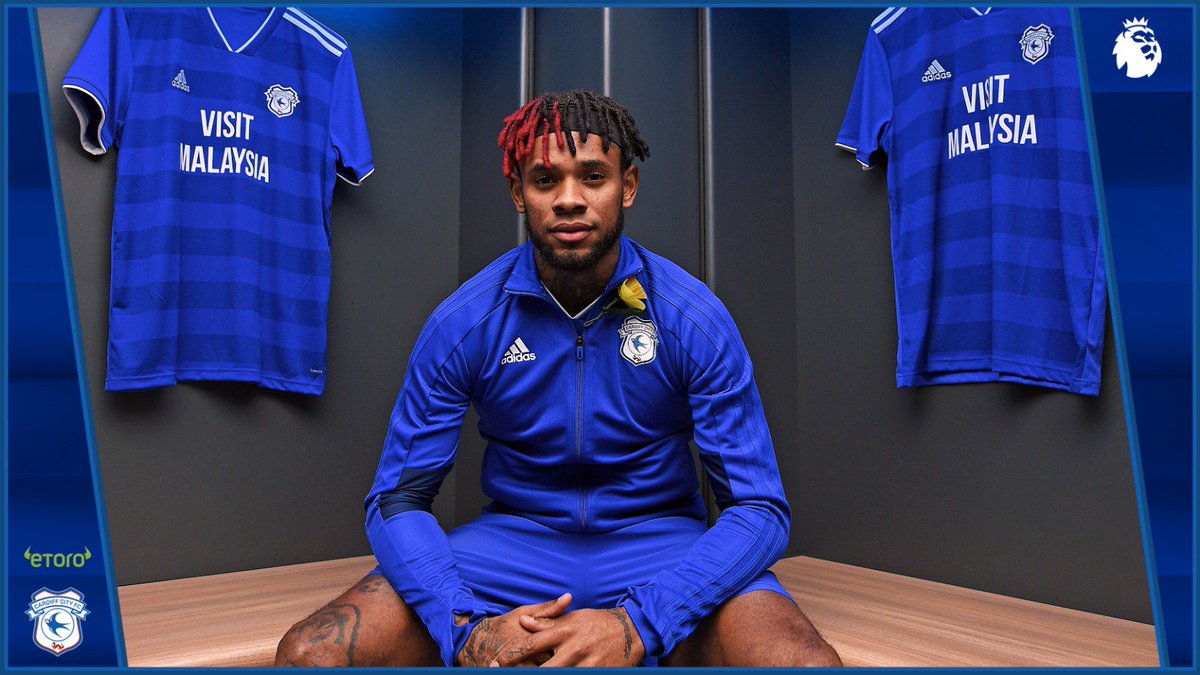 Paul Clement has been sacked by Reading after less than nine months in charge, the Sky Bet Championship club have announced.

The Royals are outside the relegation zone on goal difference after winning just four of their 20 league games this season.

"Reading Football Club can announce that Paul Clement has left his position as manager of the club with immediate effect," read a club statement.

"Clement was appointed towards the end of March and earned two victories and a final day draw in Cardiff which proved enough to secure the club its Championship status at the end of a challenging 2017/18 campaign.

"However, following five wins in the first 22 league and cup matches of 2018/19, owners Mr Yongge Dai and Ms Xiu Li Dai have made the difficult decision that the time is now right to make a change."

Jaap Stam has pledged his future to Reading by signing a new two-year deal at the Madejski Stadium.

A tense Wembley play-off final between Reading and Huddersfield was settled on penalties.

Yann Kermorgant is one step closer to ending his career in the Premier League after firing Reading into the Championship play-off final.

Jaap Stam admits he does not know if he will still be Reading boss next season.