In the early hours of a June morning in 1969, millions of lives around the world began to change as riots starts in NYC.

British intelligence service MI5 has been named the most gay-friendly employer in a survey conducted by campaign group Stonewall.

Gay rights group Stonewall said, "Congratulations to former Aston Villa player Thomas Hitzlsperger who has revealed that he is gay":

Some Footballers Are Gay. Get Over It! http://t.co/sob12vuWVM 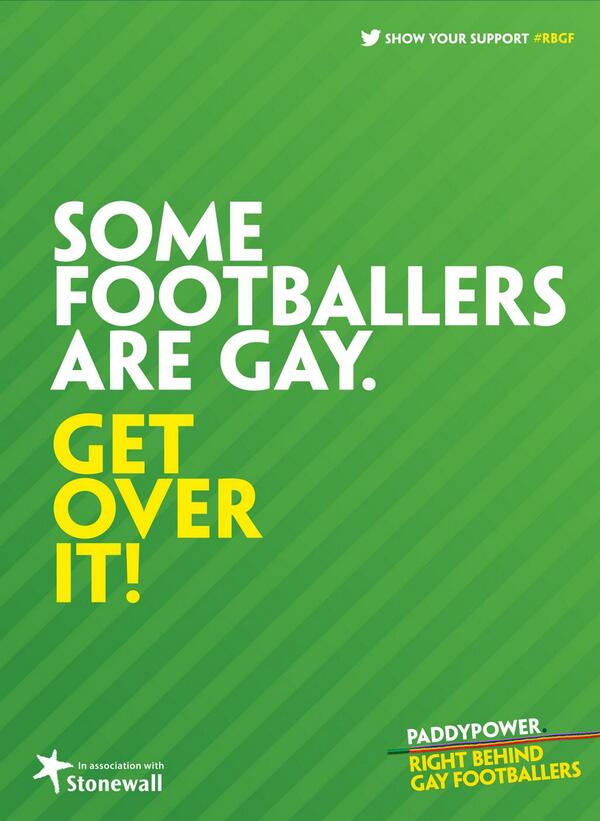 Labour MEP Michael Cashman will be awarded a CBE by the Queen at Buckingham Palace today.

The former EastEnders actor is one of the co-founders of Stonewall, the largest gay equality organization in the UK and Europe.

Formed in 1989, the charity is named after the Stonewall Inn of Stonewall riots fame in New York City's Greenwich Village.