Alfie Mawson has joined Fulham from Swansea on a four-year deal.

The 24-year-old defender has moved to Craven Cottage for an undisclosed fee.

"I'm really happy to get this over the line and join Fulham," he told Fulham's official website.

"I'm excited by the project going on here and the football being played last season was lovely on the eye but also effective and I can't wait to be a part of it and get going."

West Brom have completed the signing of defender Kyle Bartley from Swansea.

The 27-year-old joins on a three-year deal for around £4million to become the Baggies' second signing of the summer.

He told the club's official site: "After speaking with Darren (Moore, boss) I knew this was the place I wanted to be.

"He let me know his ideas for the season and the next few years, his ambitions for the club and he told me about the fan base and the facilities. I'm hoping to be involved quickly."

Mawson had an operation after Swansea's relegation from the Premier League was confirmed by Sunday's 2-1 home defeat to Stoke.

Swansea are waiting to discover the full extent of the injury but it is feared that Mawson will be out until the start of next season.

The England Under-21 international won a first call-up to the senior squad for the friendlies with Holland and Italy in March, but has still to win his first cap.

Southampton took a huge step towards safety as a 1-0 win at Swansea inched their Welsh rivals towards the Premier League trapdoor. 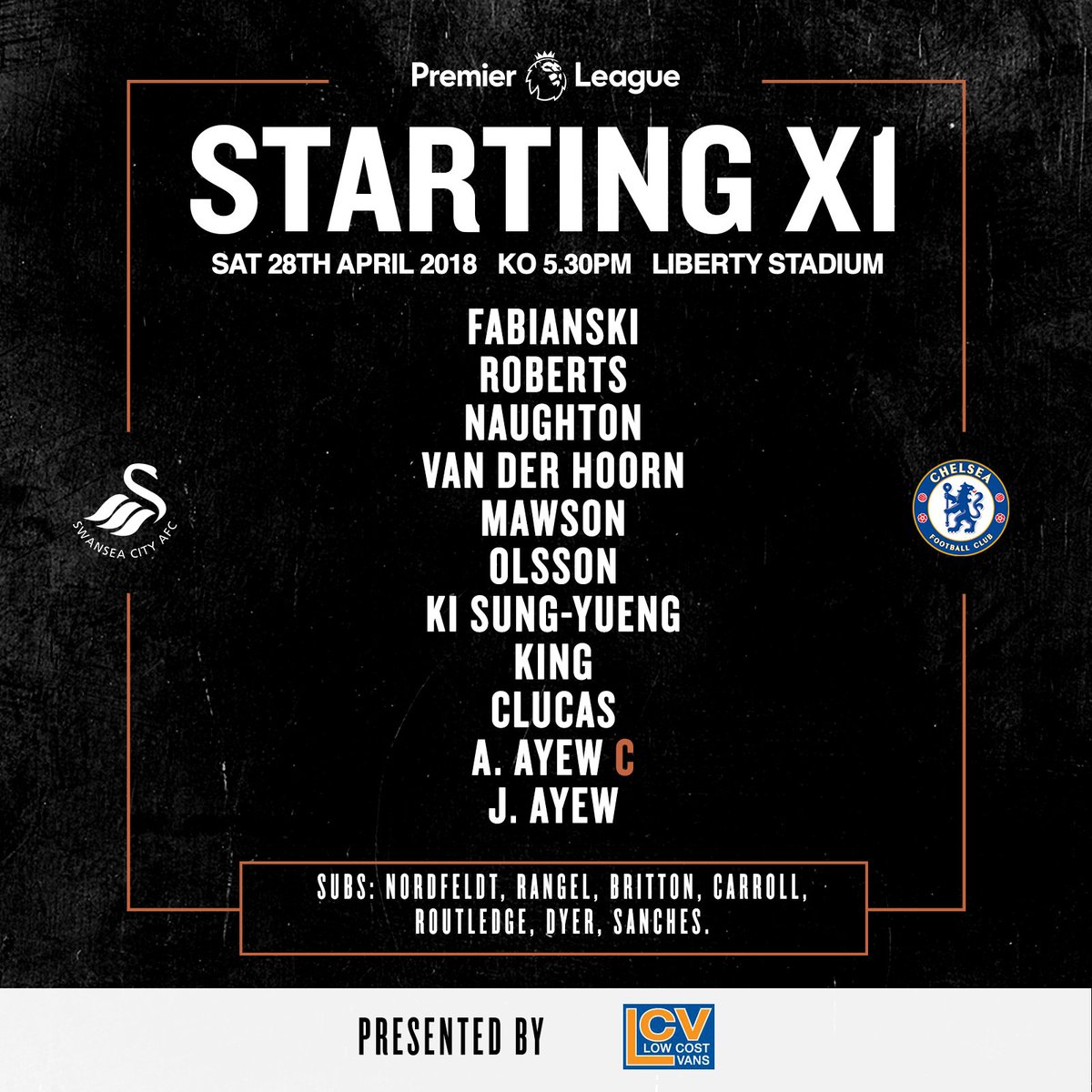 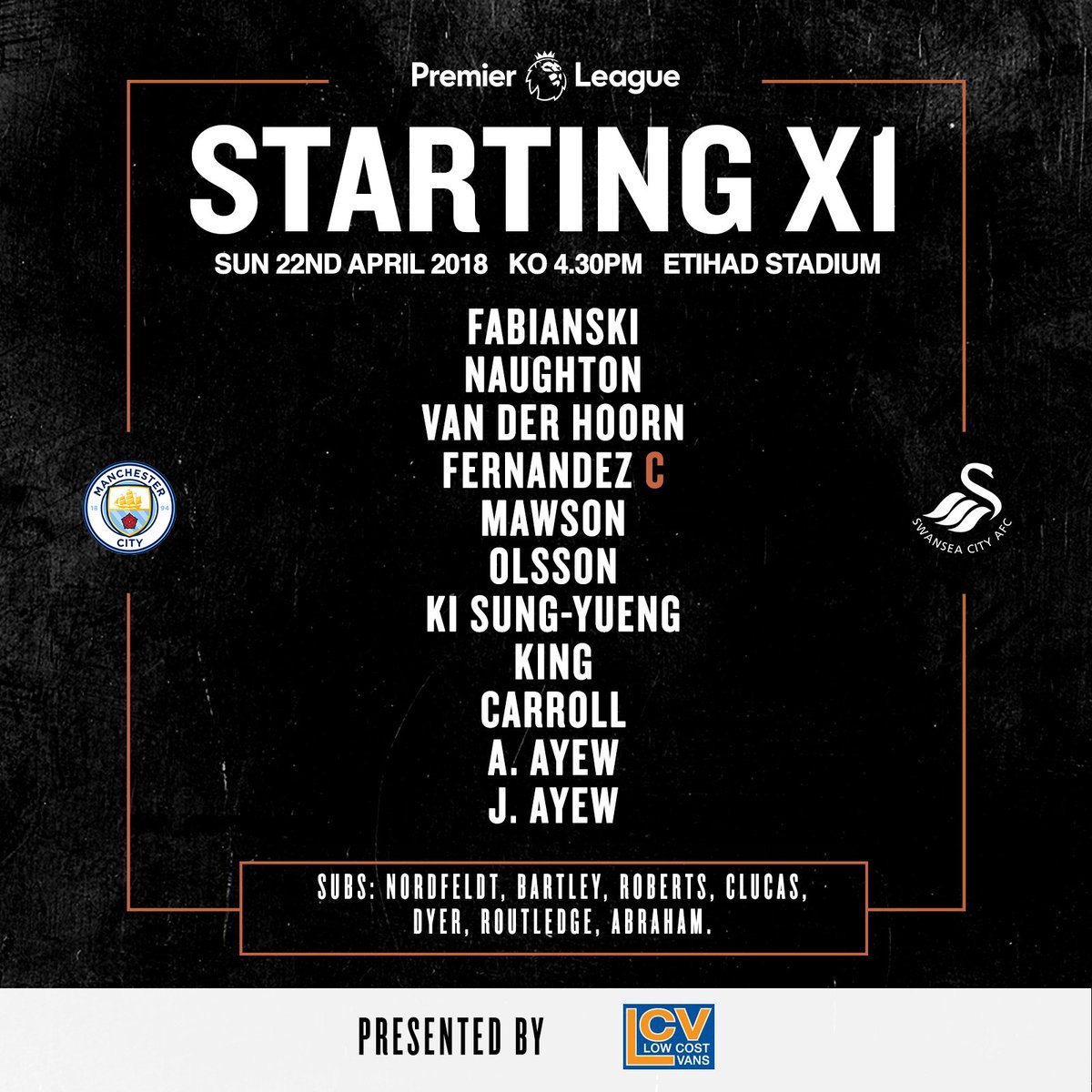