Allan is credited with discovering the iconic band who he worked with from 1960 to 1961.

Sir Paul McCartney revealed that he started drinking heavily and almost quit music after The Beatles split in 1970.

The show promises to take you behind-the-scenes as it recreates the studio where Paul, John, Ringo and George created hit after hit.

This is the third property linked to the band that Jackie Holmes now owns.

Mr Norman told ITV News: "He devoted himself to making it sound as good as it could. He became a celebrity producer although he didn't want to be a celebrity."

Fans have written tributes to George Martin on walls on Abbey Road today, following news of the Beatles producer's death at the age of 90.

Parlophone has honoured George Martin, its ex-chairman who signed the Beatles to the record label in 1962. 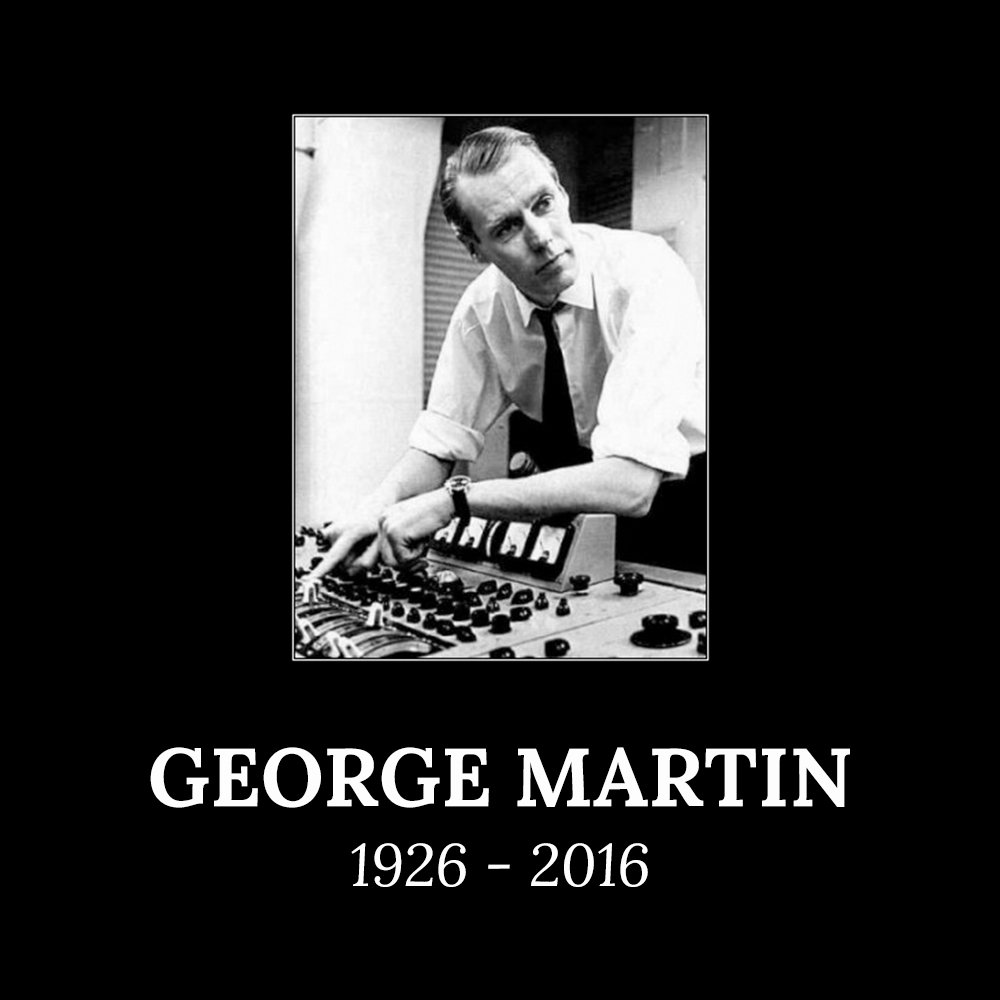 Abbey Road Studios has expressed its “deepest condolences” to "fifth Beatle" George Martin's family following his death at the age of 90.

It has promised to continue the Beatles producer's "visionary legacy" at the famous music studios.

Sir George transformed music recording with his creative flair, innovation and passion and we want to express our deep sadness at losing such an immensely talented, charming and warm man.

We are committed to ensuring Sir George's visionary legacy lives forever at Abbey Road Studios, and we are hugely honoured to be part of his story.

Abbey Road Studios, a converted Georgian townhouse in St John's Wood, north London, rose to fame in the 1960s as the Beatles recorded almost all of their albums and singles there - even naming their 1969 album Abbey Road.

Producer and music director Giles Martin, has posted a touching online tribute to his pop impresario father George Martin, writing on Twitter that he will miss him "more than words can say."

RIP dad. I love you. I'm so proud to have been your son. I'll miss you more than words can say. Thank you for the all times we had together.