Speaking on our Acting Prime Minister podcast, the star of the ITV show talks about his campaign to make online homophobia a crime.

Her ex-boyfriend Arthur Collins has been charged in connection with an acid attack at an east London nightclub.

It is the second child for the reality TV star and her fiance Greg Shepherd, who already share three-year-old daughter Nelly.

The Only Way is Essex star Pat Brooker - better known as Nanny Pat - has died aged 80.

Watch Hollywood heartthrob Chris Pratt doing a flawless Essex accent after revealing his wife Anna Faris is the reason behind it.

The Liberal Democrats have undergone a name change and added a cat logo instead of a bird following an exchange between leader Nick Clegg and TOWIE star Joey Essex, who thought the party was called 'Democats'. 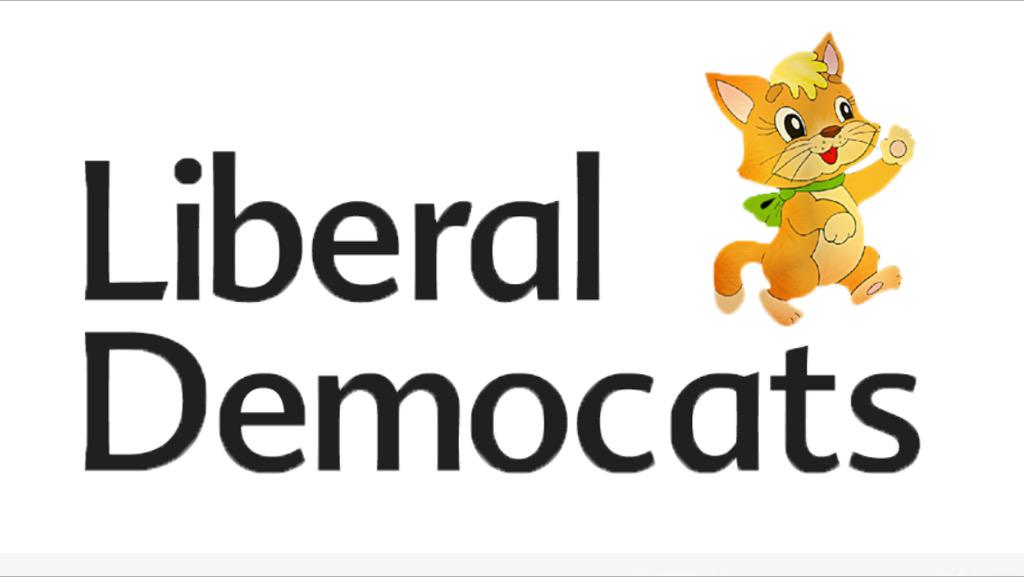 Mr Clegg also tweeted a selfie with the star and said it was "really nice" to meet him.

.@joeyessex_ Really nice to meet you this morning. Sorry about the early start! Hope the programme goes well! http://t.co/QOyyIUSc1I 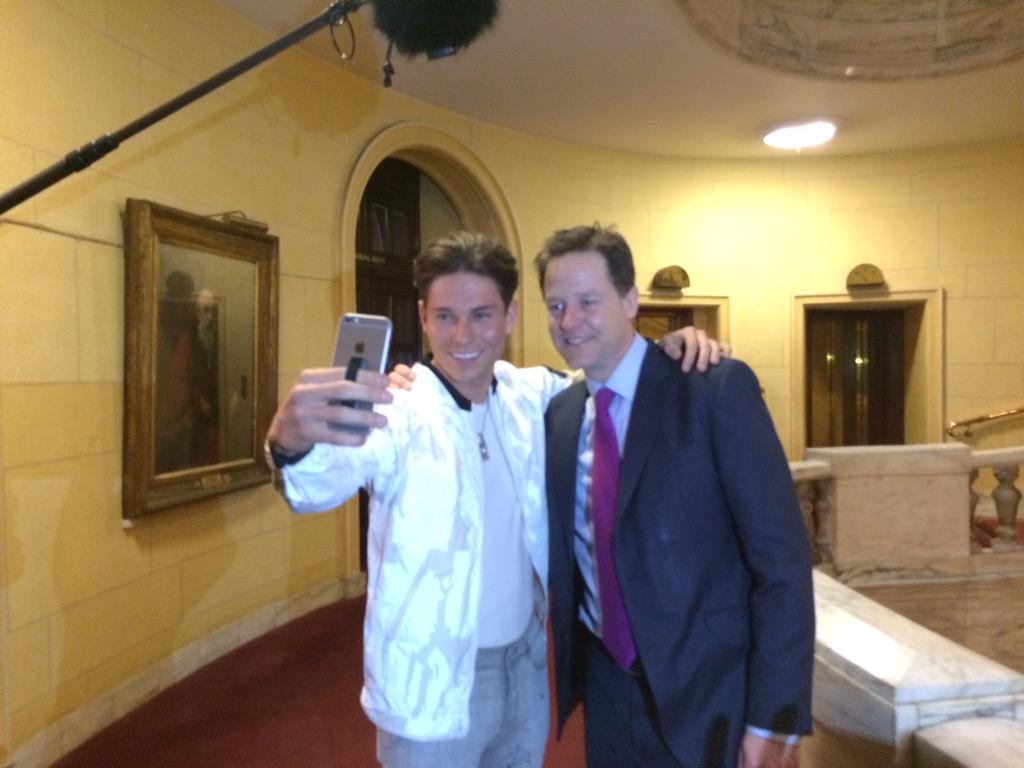 While interviewing Clegg for at his party's mental health policy launch, Essex inquired, "Why are you called Liberal Democrats?" because he was confused about the party's name.

He also labelled Clegg's five-year stint as Deputy Prime Minister as "sick" and praised him for being a "nice bloke" ... even if Essex had thought he was meeting "Mr Legg".