Jos Buttler was left to reflect on a squandered opportunity as a missed run out cost England dear against New Zealand.

England's Twenty20 travails continued as defeat to New Zealand left their hopes of reaching the tri-series final hanging by a thread.

England posted 155 for nine in their World Twenty20 final against the West Indies as Joe Root led the way with a classy half-century at Eden Gardens.

When Darren Sammy won his 10th straight toss he was quick to send England in and promptly saw them lose three quick cheap wickets in the first five overs.

But Root's 54 in 36 balls gave the innings some backbone, with Jos Buttler (36) and David Willey (21) chipping in as wickets tumbled regularly in Kolkata.

The Windies performed their trademark 'champion' dance after a number of dismissals, to Root's apparent distaste as he left the field.

Hayley Matthews celebrates with Player of the Match award after her innings of 66 helped #WI to their #WT20 win! https://t.co/urFq83681z 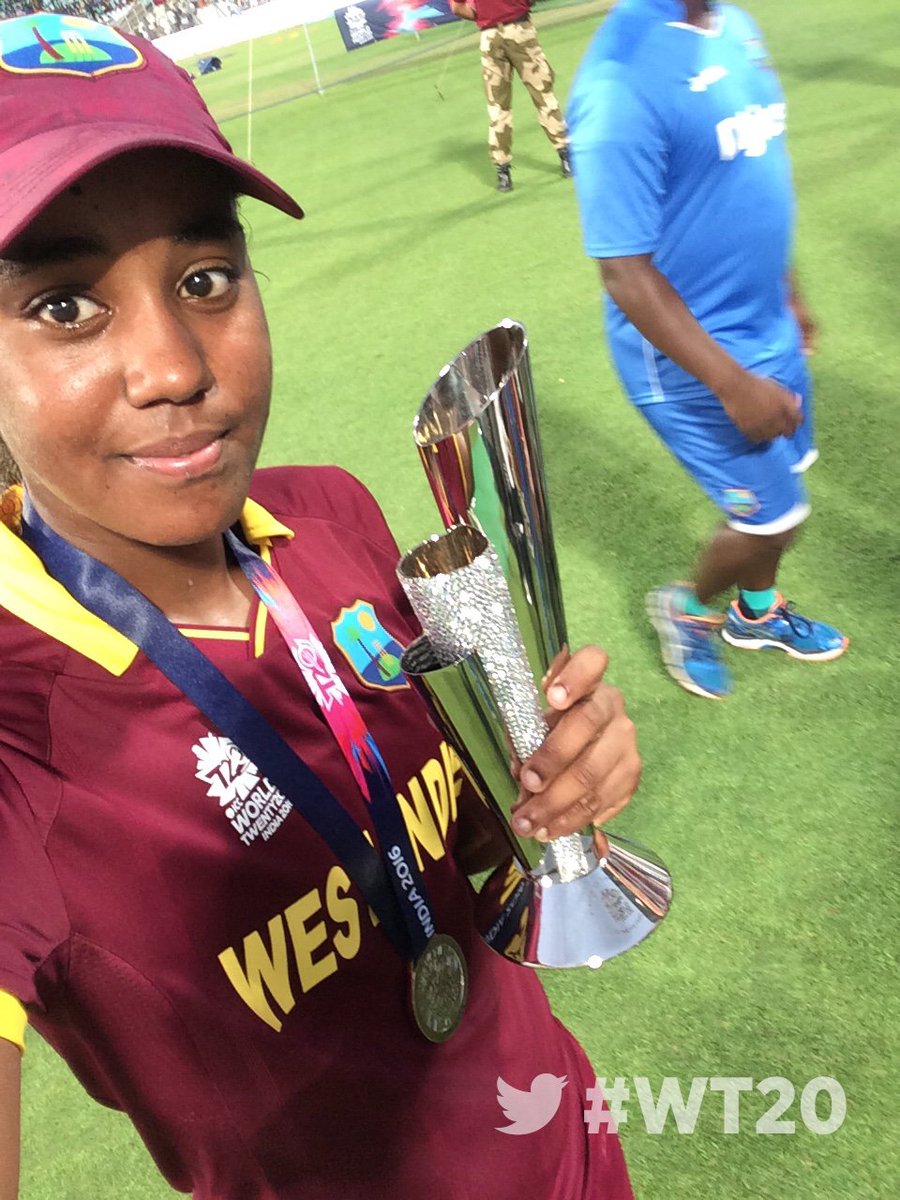 Both fell before the end but Deandra Dottin and Britney Cooper ensured their work did not go unrewarded, scrambling a winning two after Megan Schutt's attempted close-range run out missed the stumps and went for an overthrow.

They were joined in ecstatic on-field celebrations by members of the West Indian men's team, who had arrived early for their own final against England to support from the boundary edge.

England captain Eoin Morgan admits his side know Sunday's World Twenty20 final against the West Indies will not be a "normal game".

England will be out for revenge against the team who beat them in the opening game of the tournament when the title is on the line at Eden Gardens.

"We're quite real about things," said Morgan, whose side recorded an emphatic win over New Zealand in the semi-finals.

"We know it's not going to be a normal game, even the semi-final we played there was quite a lot of hype around the expectation of playing in a final.

"I want all of our players to embrace it. Tomorrow everything's going to feel a little bit rushed to start with, it's important that we're in a really good frame of mind to slow things down when needed, and more importantly execute our skills."

England's players cannot stop smiling at the prospect of battling for the World Twenty20 trophy in front of 66,000 fans at Eden Gardens

The Black Caps came into the semi-final with a 100 per cent record but were blown away by seven wickets with 17 balls remaining in Delhi.

They had been kept to a below-par 153 for seven by the constricting efforts of Chris Jordan and Ben Stokes and then looked on as Roy crashed 78 from 44 deliveries.

Roy hit 11 fours and two sixes, scoring more than half of the target on his own, before Joe Root (27 not out) and Jos Buttler (32 not out) finished off with three maximums in four deliveries.

England will play either hosts India or the West Indies in this Sunday's final.

Kevin Pietersen has lauded the "brilliant" prospect of Twenty20 franchise cricket coming into the English game.

The new England and Wales Cricket Board chairman, Colin Graves, will take up his position in May and has expressed enthusiasm for launching an English Premier League.

It could operate along the lines of the highly successful Indian Premier League and Australian Big Bash, with county teams compounded into a smaller number of franchise sides, based in major cities.

Better late than never! Good sign for future of English Cricket. I've been saying it for 6yrs! Just to wrong management!"