Celtic crashed out of the Europa League after slumping to a 3-0 defeat in the second leg of their last-32 tie with Zenit St Petersburg. 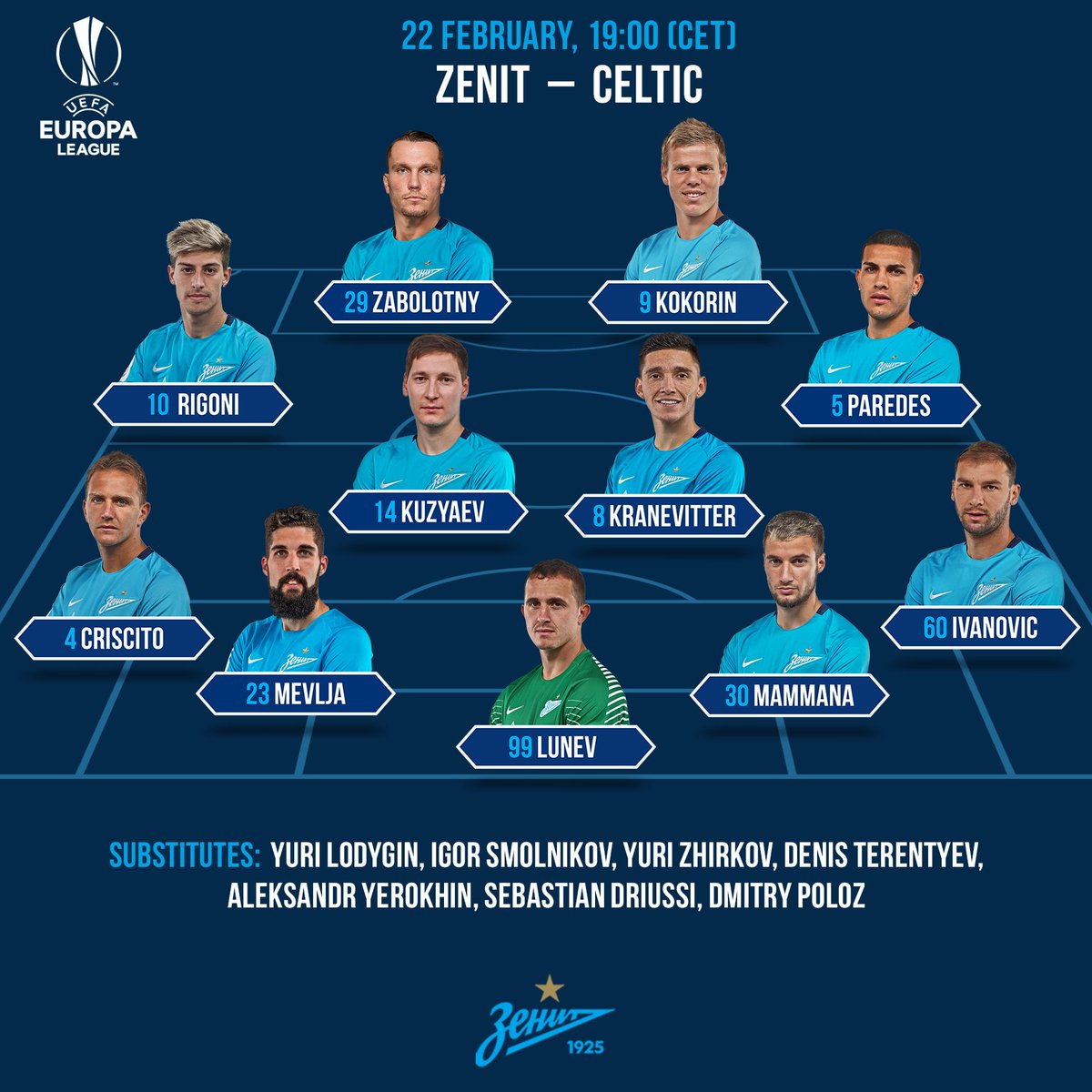  Brendan Rodgers has named an unchanged starting XI from the first-leg. Come on the Hoops! #ZENCEL #UEL https://t.co/6sywFwNDHz 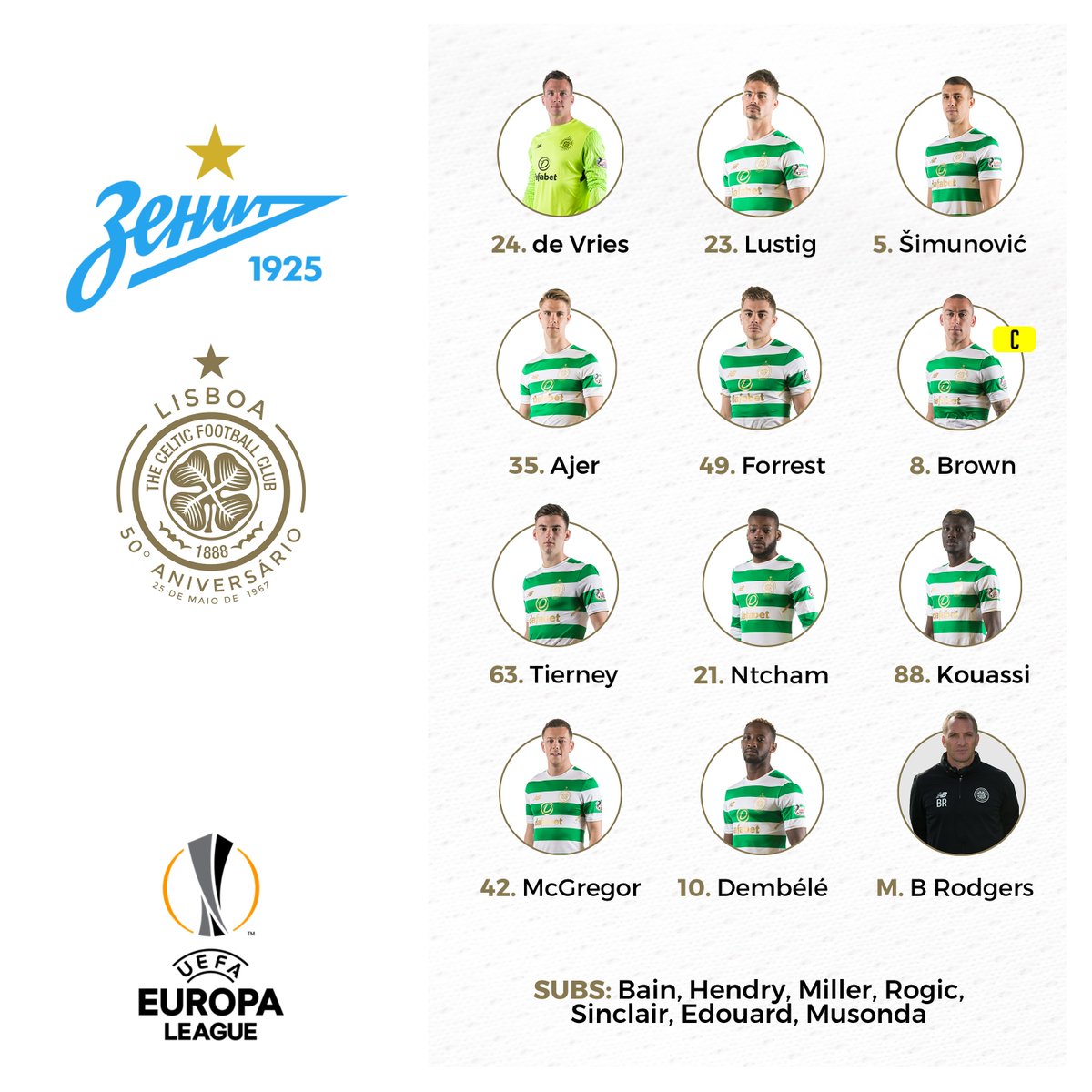 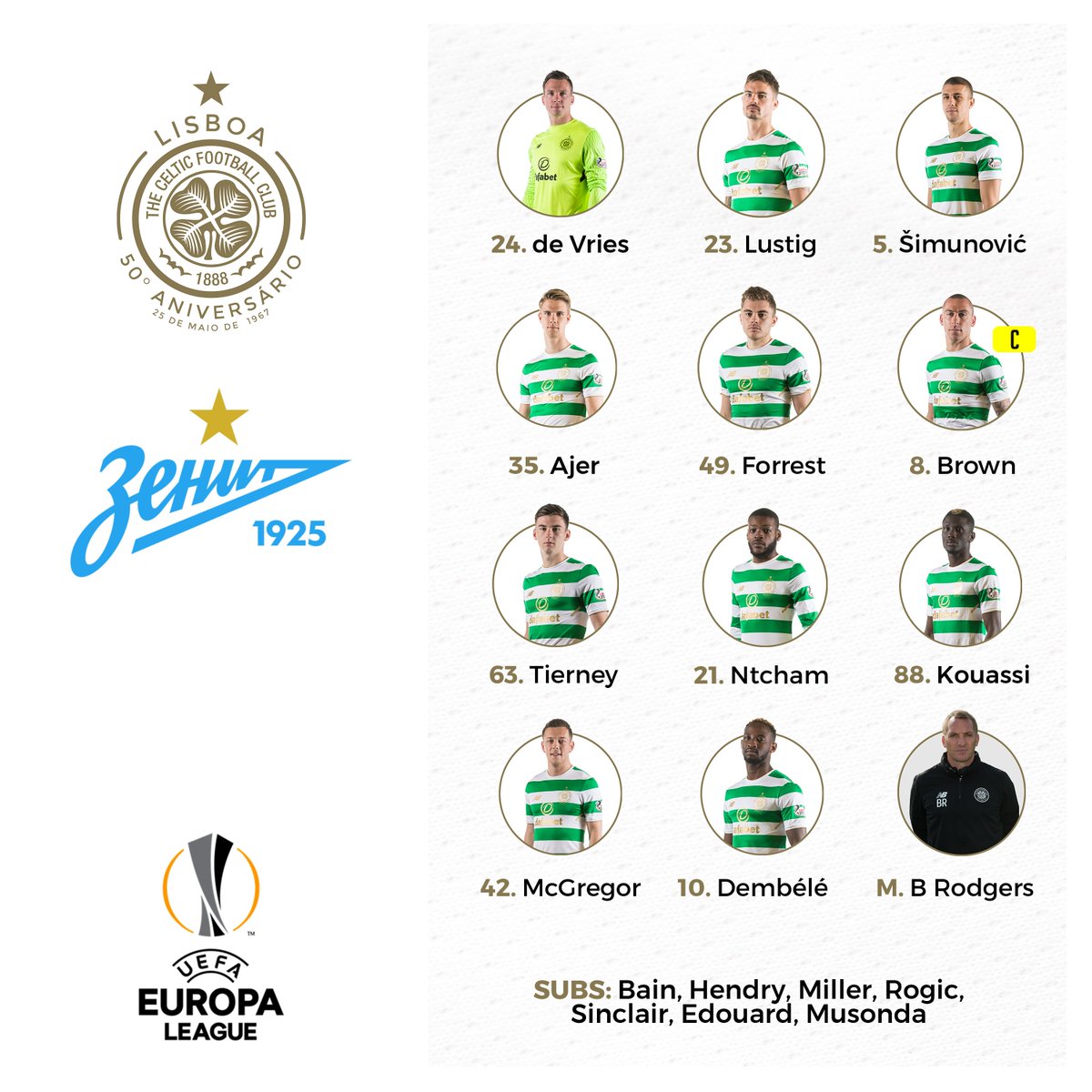 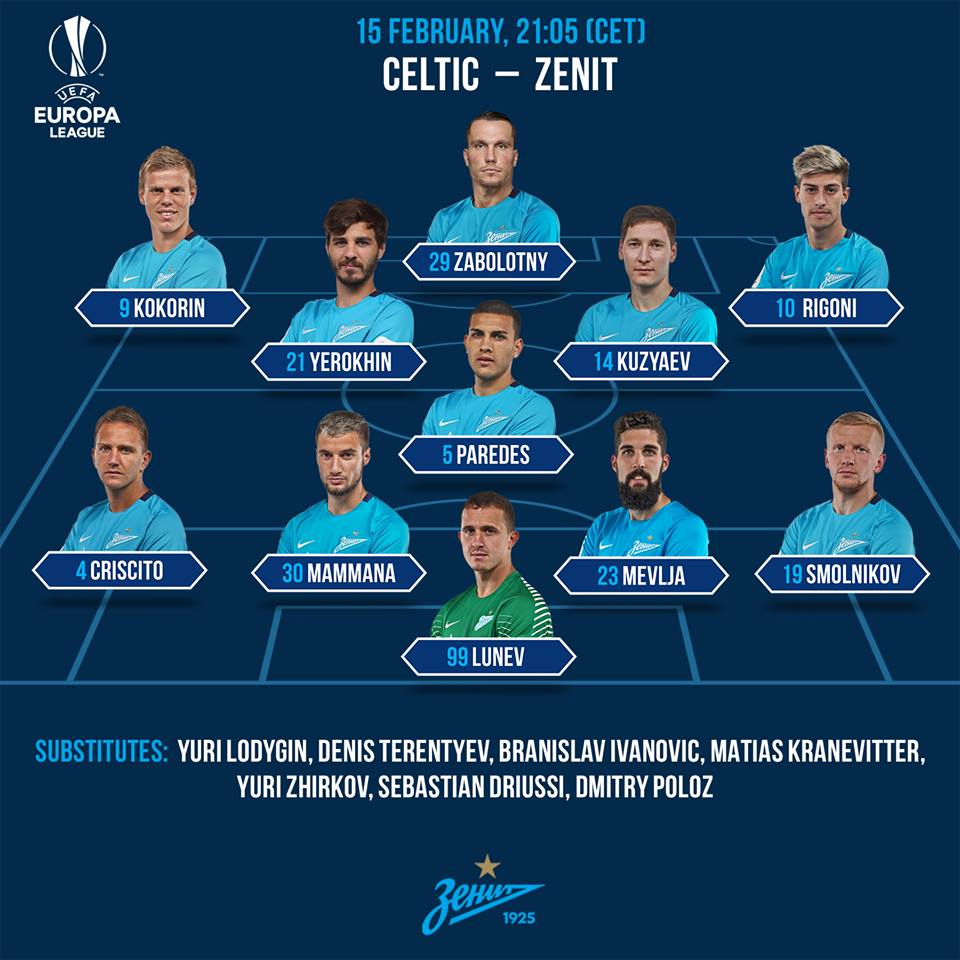 Zenit St Petersburg have announced the appointment of Roberto Mancini as their new head coach.

Andre Villas-Boas has announced he will leave his position as Zenit St Petersburg coach at the end of the season.

But the Portuguese said he had turned down the offer of a new contract.

"Talking about a contract extension, when we last met with you I said that the club had made me an offer at the end of last season, I have refused and at the end of the season I will leave the club," he said at a press conference ahead of his side's meeting with league leaders CSKA Moscow.

Zenit lie third in the table after seven games of the season, six points behind CSKA.