It is in recognition of Katy's achievements and her services to rugby and women's sport.

As England Rugby's fly half and captain of five years, she led her team to World Cup victory in Canada in 2014. She became the first woman to play rugby for England professionally and has 78 caps for the national team. Now, she has her sights set on Rio for the 2016 Olympic Games.

"It's a massive honour for me to stand here today and receive this honorary fellowship." Katy Mclean MBE https://t.co/fD7gR09Z0e 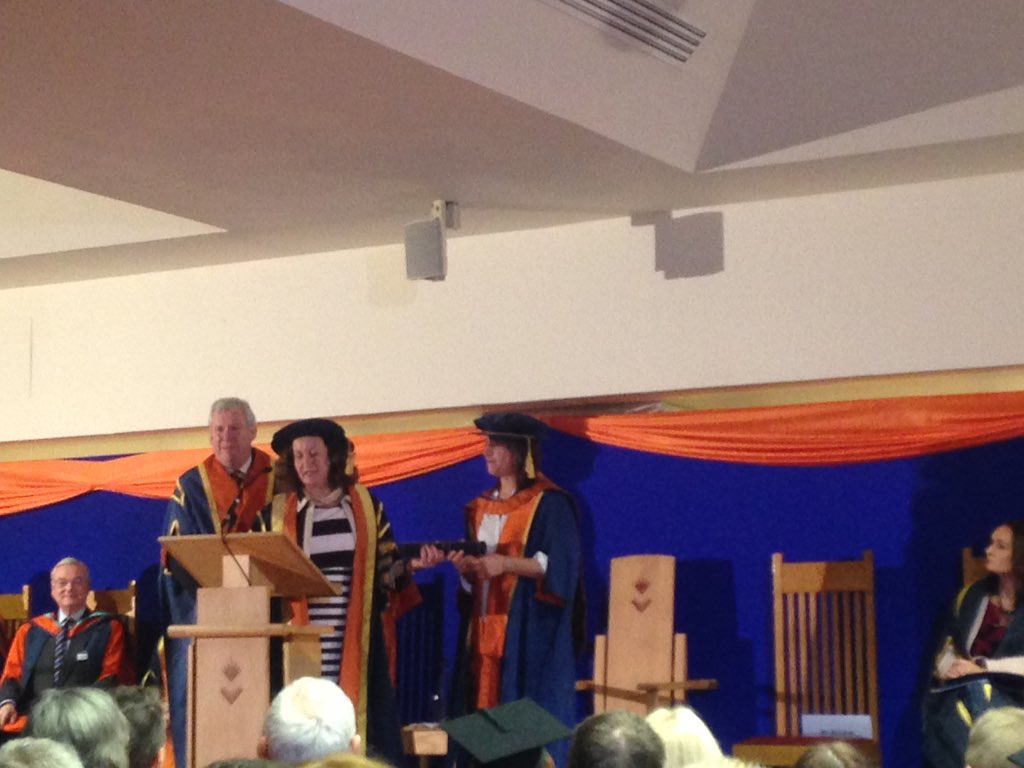 A graduate of the University of Sunderland, Katy completed a Sports Studies BSc in 2007. She then gained a PG Cert in Education in 2011 and began teaching at Bexhill Academy in Sunderland, all while playing top-flight Women's Rugby. Today, at the Stadium of Light she described her honorary fellowship as 'something to recognise all of the girls'.

The atmosphere is electric as our graduates make their way across the stage. #hawaythegrads https://t.co/zFsDJuB1eH 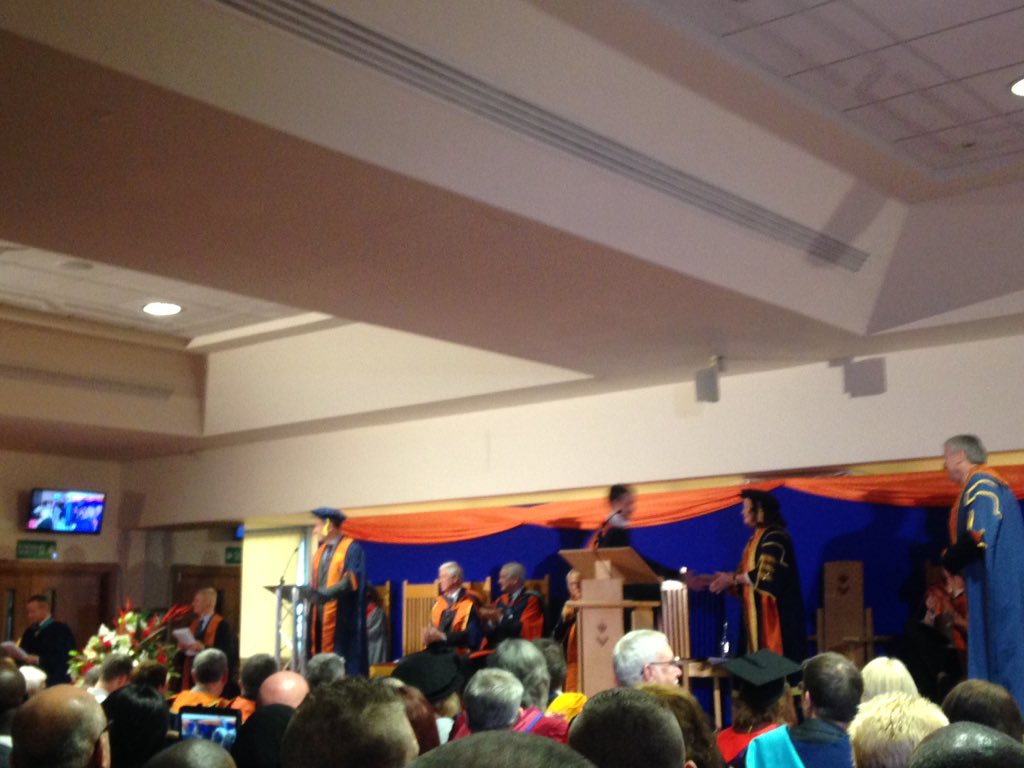