More than two hundred people attended the funeral of a Stockton soldier who died alone in hospital.

Thomas Cox, who was 90, had no traceable family and faced a lonely send off. However the mother of another Stockton soldier who died while serving his country issued a call to the people of Teesside to 'give him the send off he deserves'.

Around 150 already gathered for funeral of Thomas Cox, the war veteran who died leaving behind no family. https://t.co/aC85cppA3L 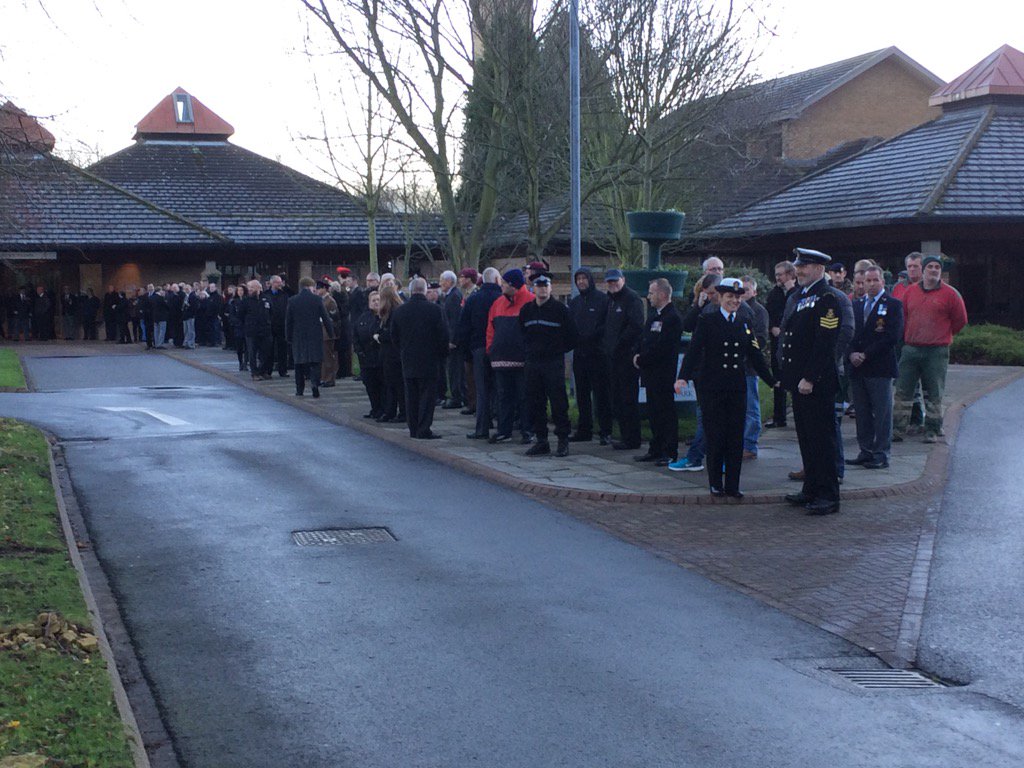 Both civilians and members of the armed forces were among the mourners who wished to pay their respects to Mr Cox.