Sunderland AFC have completed the signing of Lewis Grabban on a season-long loan.

The striker arrives from AFC Bournemouth, where he scored 36 goals during two spells at the Vitality Stadium.

Speaking about his move, Grabban said:

"The size of the club and its history attracted me, as well the manager. He told me what he wanted and what his ambitions were, and that's why I'm here. It's a great opportunity for me and hopefully I can do something special”.

Grabban began his career with his local side Crystal Palace, during which time he enjoyed time on loan with Oldham Athletic and Motherwell as part of his development. Spells with Millwall, Brentford and Rotherham United followed before the striker moved to the Vitality Stadium and struck up a key partnership with Brett Pittman as the Cherries secured promotion.

During the following campaign, his 22 Sky Bet Championship goals helping Eddie Howe’s side to a top-half finish.

In June 2014, he signed for Norwich and immediately endeared himself to the Carrow Road faithful scoring the winner against bitter rivals Ipswich Town, as his goals once again contributed to promotion. The striker returned to Bournemouth 18 months ago, before returning to Reading on loan earlier this year. 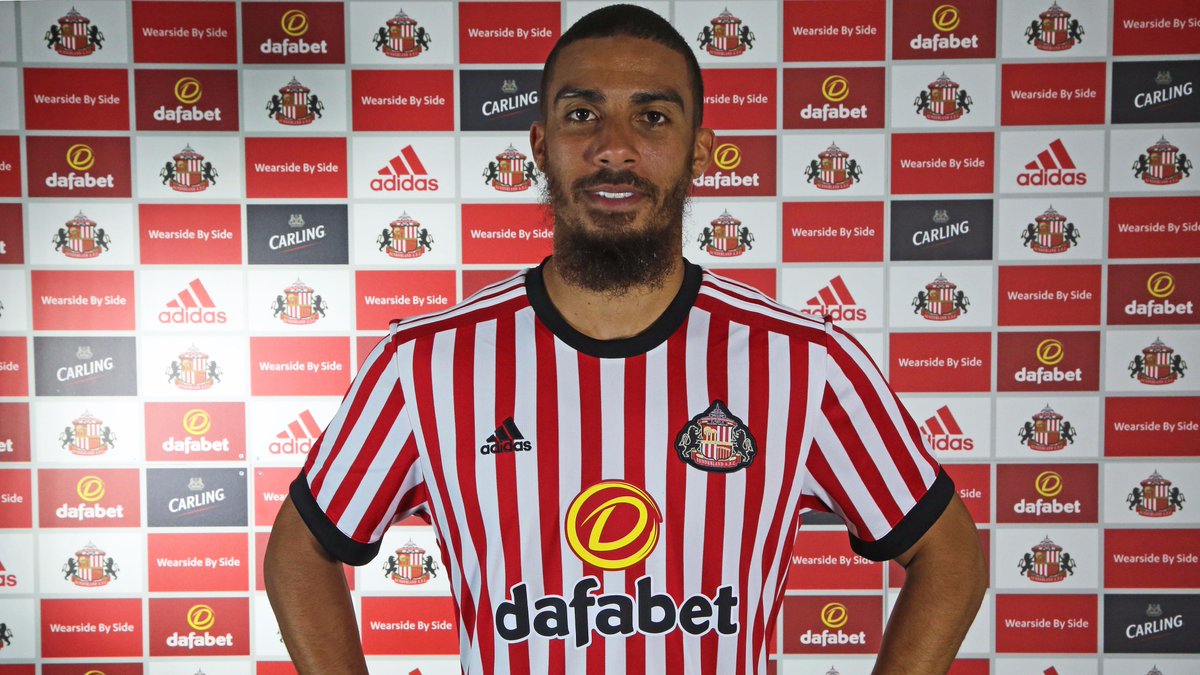