X Factor hopeful Aidan Martin, from South Shields, has one last shot at making it onto the live shows.

The 27-year-old is a potential wildcard and is fully relying on the viewers to vote him through.

He flew through the early rounds of this year’s ITV competition, performing his own song, Punchline, in the first audition stage. He progressed to the 'bootcamp' stage with a take on Clean Bandit’s Symphony alongside three other contestants. Following this, Aidan took a seat during the 'six chair challenge' at Wembley Arena. The six acts who managed to keep a seat went to the 'judges' houses' stage but Aidan was not chosen by Louis Walsh and Mika to be in the final lineup.

Aww @aidan_real, sorry man. So close but it's just not to be this time.  #XFactor #JudgesHouses https://t.co/aFm2BcpjdJ 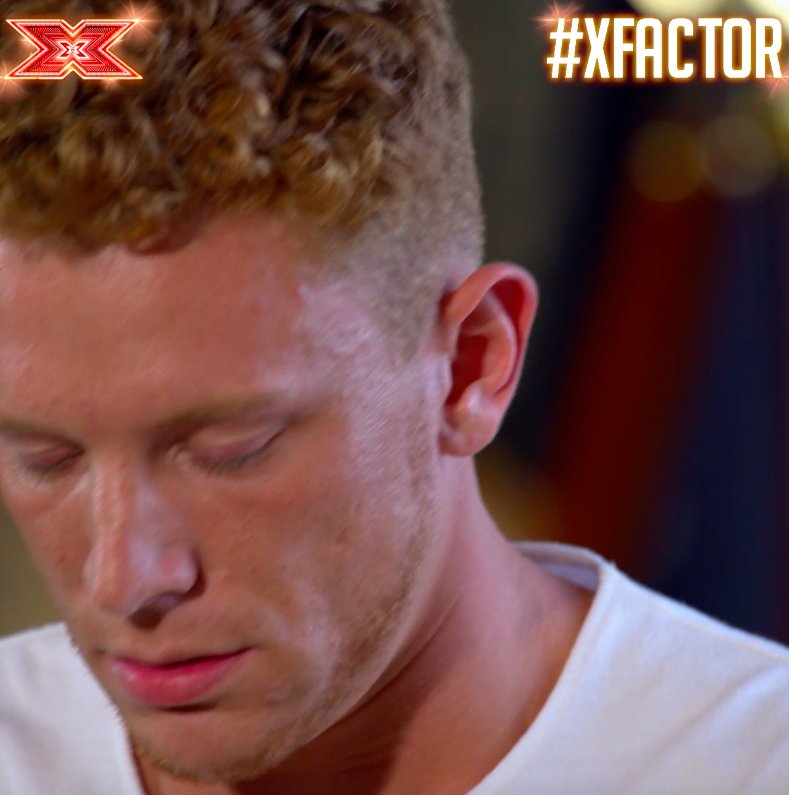 In an X Factor twist - there will be a wildcard, and Aidan could be it!

Viewers have until 1pm on October 23 to vote and the wildcards will be revealed on the first live show on Saturday.

Aidan already has celebrity backing - having previously been praised by Boy George, he now has solid support from girl group Little Mix. Two members of Little Mix are from South Shields and they're keen on seeing another success story from the area.

Please vote for @aidan_real on #XFactor for wildcard by calling 6505110 or voting on the app! Can’t believe he didn’t get through  jade x

"I am so grateful @LittleMix"

"I can't believe this"

Last year, County Durham singer Sam Lavery was voted back in as a wildcard. Sam, 18, says the support she received when she had the chance to be in the live shows was overwhelming.

"Coming back as wildcard I felt like I had even more to prove! I wanted to come back with a bang and it’s the perfect opportunity to show the judges and the audience why you have been brought back. It made me stronger and have even more of a fire in my belly when going back into the competition! From the show to now I still carry the same fire and drive as I continue on my music journey!"

If Aidan has the same fortune, he will have the opportunity to compete - and he could be The X Factor winner of 2017!

From the bottom of my heart thankyou @littlemix for your support! Means everything to me xx here’s a cheeky Xfactor… https://t.co/bq3fm6NtMh

The X Factor is on ITV Saturday and Sunday evenings.