The people who will decide if Sunderland will be the UK City of Culture in 2021 are on Wearside today.

Sunderland will be the last shortlisted city visited by the judges, who will include panel chair Phil Redmond CBE, creator of TV shows Grange Hill and Hollyoaks.

The final Sunderland, UK City of Culture bid was submitted in September 2017.

The team behind Sunderland's bid will be showing the judges the city's coastline and cultural assets such as the National Glass Centre, the Empire, The Fire Station and Sunderland Museum and Winter Gardens.

Rebecca Ball, Project Director of Sunderland's 2021 bid, said planning for the judges' visit had been going on for some time:

"We've been working with partners across the city to show the judges how much the city wants to be City of Culture in 2021 since the shortlist was revealed in July.

"The judges will be in the city for about five hours, which isn't that long to show them all that is great about Sunderland and to explain how the city and region would benefit from winning the title."

The judges will be meeting the city's cultural leaders, politicians, business leaders and leaders from the University of Sunderland and Sunderland College.

Rebecca Ball added: "We also believe it's important they meet those who are delivering arts and culture, and those who are participating in cultural activities across the city.

"Winning the title would be huge for the city in terms of inward investment, job creation and profile and we want to show the judges the city as a whole is right behind the bid and wants to be City of Culture."

The Sunderland bid has been backed by local and regional businesses, councils, MPs, colleges, universities, transport companies, health authorities as well as organisations like Sunderland BID, SAFC, Gentoo, the Echo and local celebrities, including Lauren Laverne.

Big day for my hometown - the #cityofculture judges are visiting. Wishing them a very warm #WelcometoSunderland… https://t.co/whjieZ5ECP

The winner will be announced in Hull, current holder of the title City of Culture, in December.

Many Wearsiders, businesses and organisations have been getting behind the bid on social media.

One of the jewels in the #Sunderland crown & something the city has every right to be proud of!… https://t.co/PwYSxKkAo0

Love this wheel which celebrates those who were influential to our strong history in ship building… https://t.co/okQ7Rb3DCI 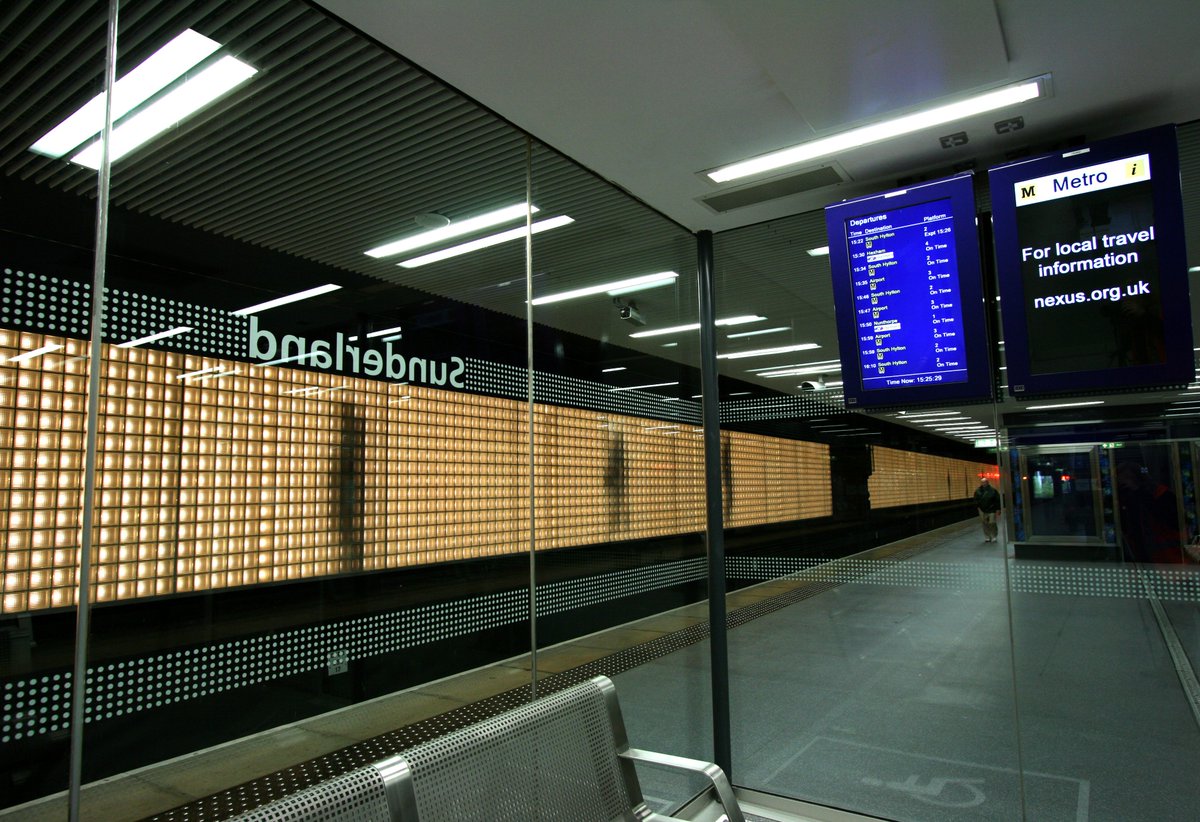 A very warm #Wearside Welcome to @dcms and the #UKCityofCulture2021 Judges.Have a fantastic day in our amazing City… https://t.co/ATlFuOq0dv