Rishi Sunak has been appointed Chancellor of the Exchequer, Downing Street has said today.

The MP for Richmond has taken up the role following the resignation of Sajid Javid, reportedly over a disagreement with Prime Minister Boris Johnson over dismissing his special advisors.

Mr Sunak has seen a rapid political rise since his election in 2015.

He was made a junior minister in 2018 by the then Prime Minister Theresa May before being promoted to a Cabinet-attending role by Boris Johnson in June when he became Chief Secretary to the Treasury.

The Rt Hon Rishi Sunak MP @rishisunak has been appointed Chancellor of the Exchequer @hmtreasury https://t.co/OTYOkujnbo 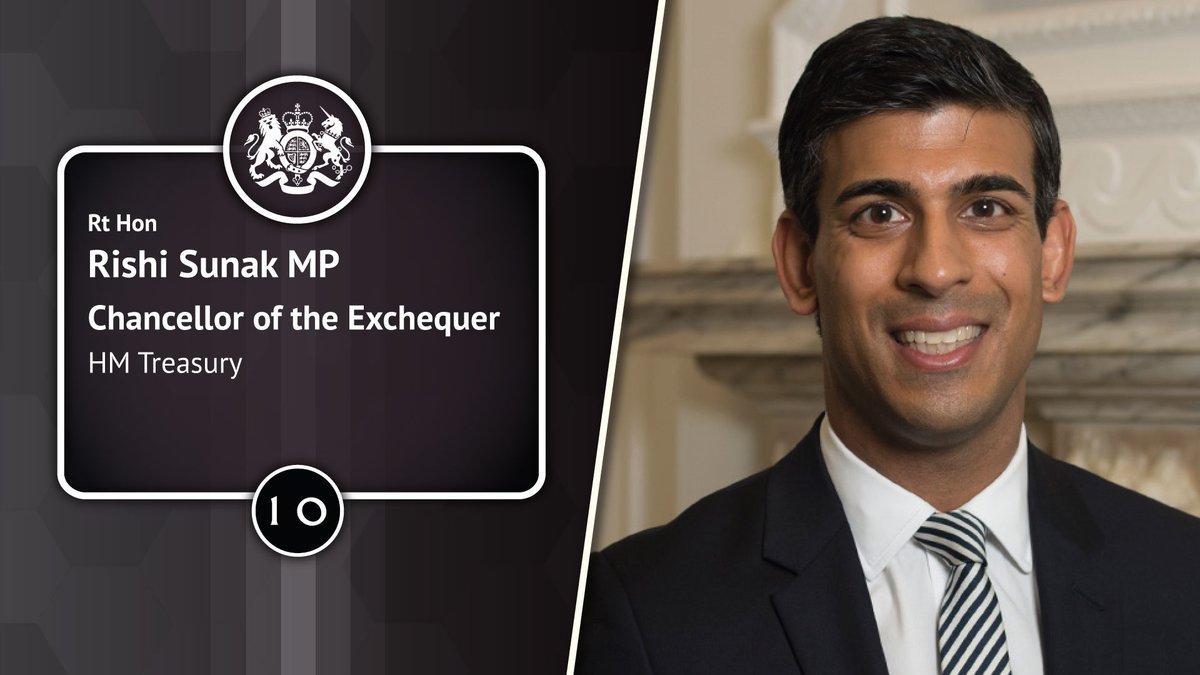 7 months ago Rishi Sunak the MP for Richmond in North Yorkshire was a junior housing minister. He’s now confirmed a… https://t.co/VVT2HLfBxZ

I am honoured to be appointed as Chancellor of the Exchequer. My predecessor and good friend Saj did a fantastic j… https://t.co/WFo7uWWc7X

In addition, Andrea Leadsom was sacked as Business Secretary and Theresa Villiers lost her job as Environment Secretary. Other senior ministers axed by Boris Johnson included Geoffrey Cox from his post as Attorney General and Esther McVey as housing minister.