NEWCASTLE, you were brilliant! 3 great matches, a second home to #SCO and a visit from reigning champions #NZL Howay! http://t.co/DstRSjOpOl 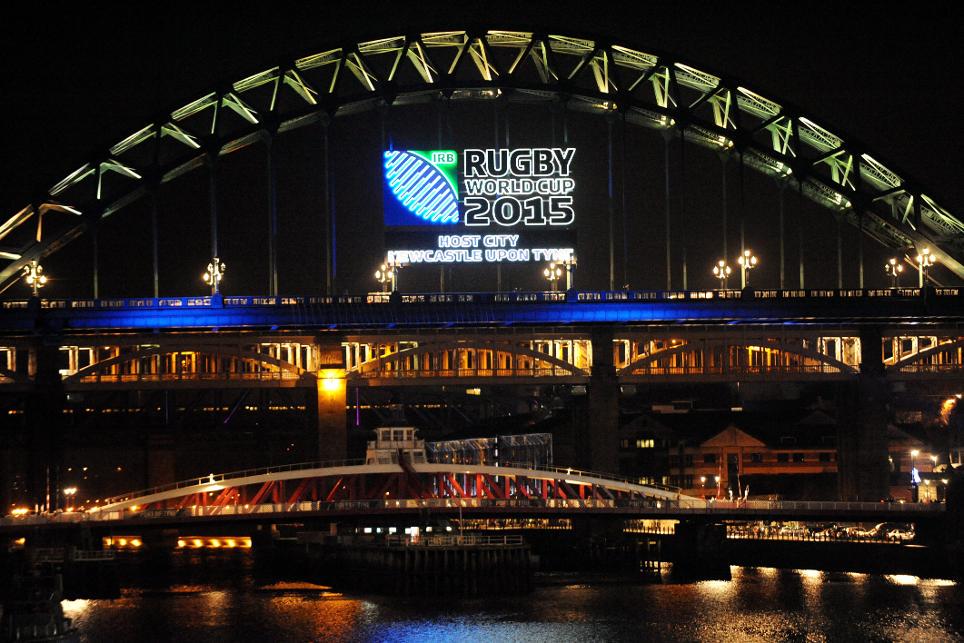 The Magpies have moved to allay any worries about the pitch at St James' Park following the Rugby World Cup matches.

Organisations involved in planning Newcastle's role in the Rugby World Cup say the tournament should leave a lasting legacy for the entire North East.

An estimated one hundred thousand visitors were in the city on Saturday for the last of three matches at St James' Park.

Many of the those who came were from overseas, and the hope is that they will return to Newcastle in the future.

Newcastle Falcons managing director, Mick Hogan told ITV Tyne Tees he believes the tournament will be good for the game of rugby in this region.

For the sport, we hope to see more spectators getting involved, more players, more coaches and more referees. From a city point of view, I think it will have a massive legacy as well."

Officers have thanked rugby fans from across the world and local people after Newcastle successfully hosted three World Cup matches.

An estimated one hundred thousand visitors flocked to Newcastle for the city's third and final match of the Rugby World Cup.

The majority of fans had travelled down from Scotland, as their team took on Samoa at St James' Park.

Scotland are into the World Cup quarter-finals, but only after a nerve-shredding 36-33 win over Samoa in Newcastle.

Ma'a Nonu celebrated his 100th New Zealand cap with a try as his side wrapped up a clean sweep of group-stage victories by thrashing Tonga 47-9 at St James' Park last night.

The team have been spotted at Newcastle Airport today ahead of their quarter-final match in Cardiff on October 17.

More than 100,000 Rugby fans are expected in the city this weekend as St James' Park hosts its final match World Cup match.