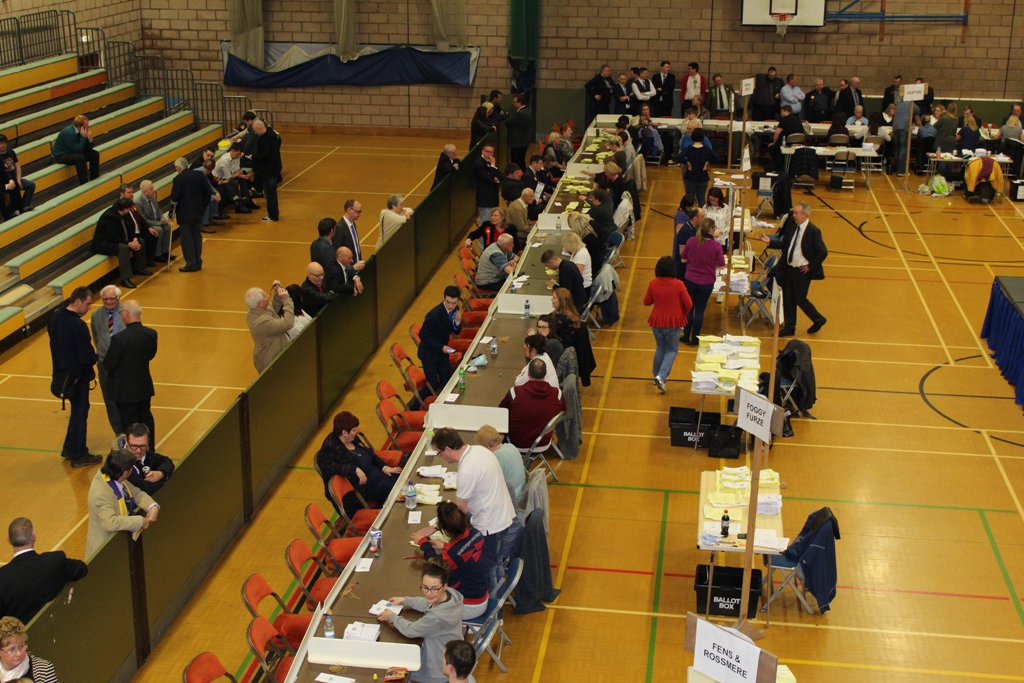 Labour has taken all 18 seats up for grabs this time on South Tyneside Council.

**Joan Margaret Keegan who was elected as the new Labour councillor for the Monkton ward.

**Liz McHugh who represents Labour in the Hebburn North ward

**Labour Councillor David Townsley who takes over from Conservative Councillor Jeff Milburn in the Cleadon and East Boldon ward.

The new political make-up of the Council is:

Voter turnout in the Newcastle and Sunderland elections were:

A recount was ordered earlier.

It means there are now no Tory councillors on South Tyneside council.

It's believed there is a recount being ordered for the only Tory seat on South Tyneside Council.

Drama on South Tyneside - a recount has been ordered for the Cleadon and East Boldon ward https://t.co/gva2b5qwab

Turnout in Sunderland averaging in the mid to high 20s (%).