James Wharton MP has been given a new role in Theresa May's Government.

The Stockton South MP has been moved from his role as Northern Powerhouse minister . Downing Street announced this morning that James Wharton will now be a junior minister in the Department for International Development instead.

Downing Street haven't confirmed yet whether or not the role of northern powerhouse minister will be replaced.

A North Yorkshire MP has been given a new ministerial job by the Prime Minister Theresa May.

Robert Goodwill, the Conservative MP for Scarborough and Whitby, was a Transport Minister under David Cameron.

He is now the Minister for Immigration in the Home Office.

In her first first speech as Prime Minister, Theresa May pledged to make Britain a country that works for everyone.

She reached out to working families promising to do everything she could to make their lives better.

Mrs May acknowledged life is harder for families than many people in Westminster realise, and promised to make those who were struggling a priority.

Our Correspondent Tom Sheldrick took the speech to Bishop Auckland to hear the views of people there.

Watch his report below

The new Chancellor Phillip Hammond says if Britain is going to prosper 'prosperity can't just be clustered in the southeast of England'.

He did not commit though to the long-term vision or future of the concept.

The future of the current Northern Powerhouse minister James Wharton is unclear after Theresa May became Prime Minister.

Mr. Wharton is also the MP for Stockton South.

Phillip Hammond has been speaking to Nick Ferrari on LBC radio.

Nick Ferrari: How enamoured are you of the Northern Power House initiative?

Philip Hammond: I think that it's been clear and obvious for many years that if Britain is going to be a sustainably prosperous country we have to spread the prosperity across the nation. We can't just have it clustered in the southeast of England, and the investment particularly in transport infrastructure to allow the potential of our northern cities in particular to be realized is a crucial contribution to the overall prosperity of the economy going forward, and I believe that those big transport infrastructure projects are going to be key to Britain's future. 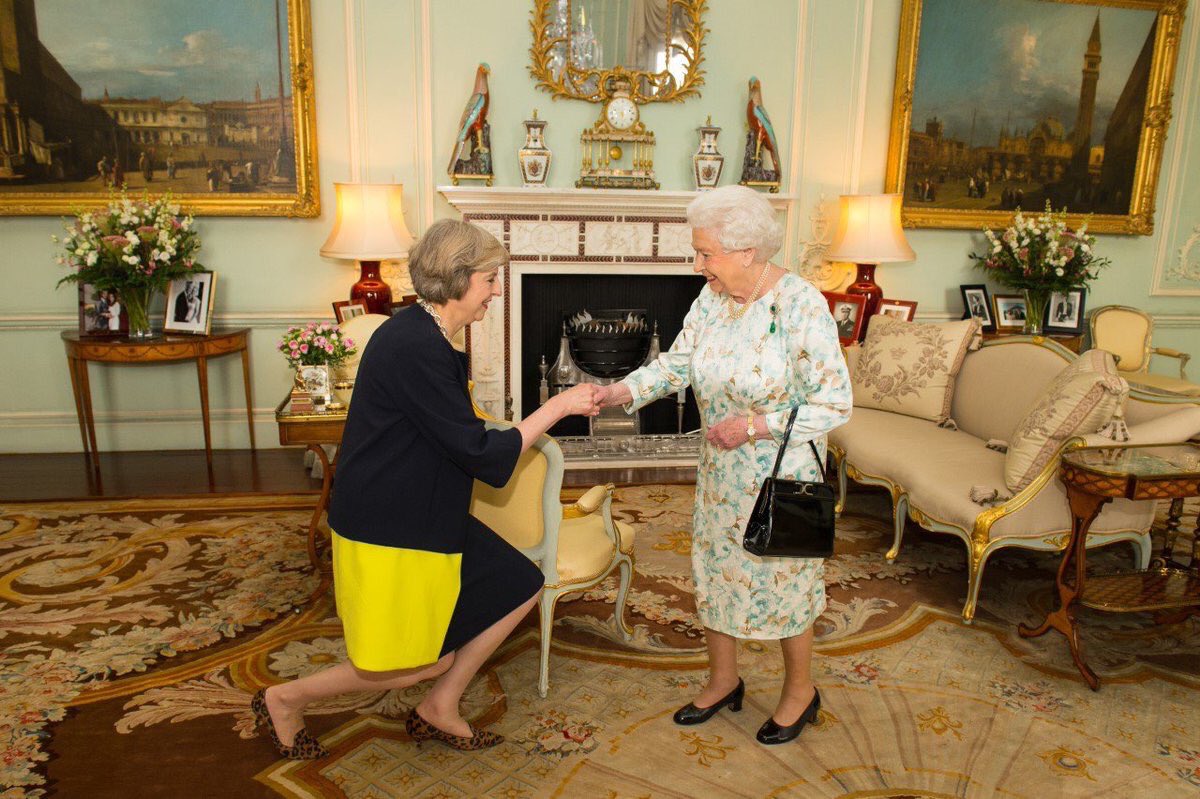 Theresa May has been appointed as the new Prime Minister. We asked four MPs from the region what they expect to see:

Theresa May has set out her key pledges as Prime Minister in her first public address after taking office, saying her government would be driven by the needs of ordinary Britons.

Speaking outside Number 10, Mrs May said she would:

The former Home Secretary also pledged to forge a new role for the country following its decision to leave the European Union.

"Following the referendum we face a time of great national change," she said.

"I know because we're Great Britain that we will rise to the challenge.

"As we leave the European Union, we will forge a bold new positive role for ourselves in the world, and we will make Britain a country that works not for a privileged few, but for every one of us."

He's all set to hand over to Theresa May later this evening (13th July).

Mrs Trevelyan, who had signed a letter asking the PM to stay on regardless of the result of his referendum, was in the Commons as he chaired his last PMQs session.

Anne-Marie said she already had a list of what she wanted Mrs. May to work on:

“Theresa May will need to continue to work on the key election pledges on which the Conservative Government was elected. T

op of my list are improving broadband provision in our rural communities, continuing the road investment scheme, strong support for farmers as we transition to a bespoke system which suits their needs post-Brexit, and ensuring we build more homes in places which complement existing communities.

There is a lot of work to do, but our new Prime Minister has my full support as she takes us through this challenging but exciting time.”