The British Horseracing Authority has announced what they are calling a risk-managed return to racing.

Racing has been cancelled across the UK for 6 days due to an outbreak of equine flu.

It means racing WILL take place from Wednesday this week, but only with strict biosecurity controls in place.

It had meant racing at Newcastle last Friday and on Monday at Catterick were cancelled, but all meetings as of Wednesday will now go ahead.

“From the testing and analysis conducted the disease appears to be contained at present. The BHA veterinary committee believe that the swift controls on movement that were put in place have clearly helped to restrict the spread of this virus.

“Clearly, there is some risk associated with returning to racing. This risk has been assessed and, based on the evidence – and ensuring biosecurity measures are in place – the level of risk is viewed as acceptable.”

​A 300 tonne crane will demolish a temporary bridge near Catterick this weekend as part of a major road improvement scheme.

A man appeared in court on Bank Holiday Monday morning, charged with murdering a man at Catterick Garrison, North Yorkshire.

At 11.30pm on Thursday 13 April a 34 year old man was found with fatal injuries at The Beacon on Marne Road.

The centre describes itself as offering supported housing to veterans who are homeless or at risk of homelessness.

The man who died has been identified as Craig Guy, who was a resident at the centre.

On Monday morning Ian McLaughlin, 51, appeared before magistrates in York charged with murder.

He was told that he would remain in custody to appear at Teesside Crown Court on Wednesday.

The A1 is closed southbound at Catterick in North Yorkshire. It's due to a two vehicle HGV collision. Motorists are advised to avoid the area. 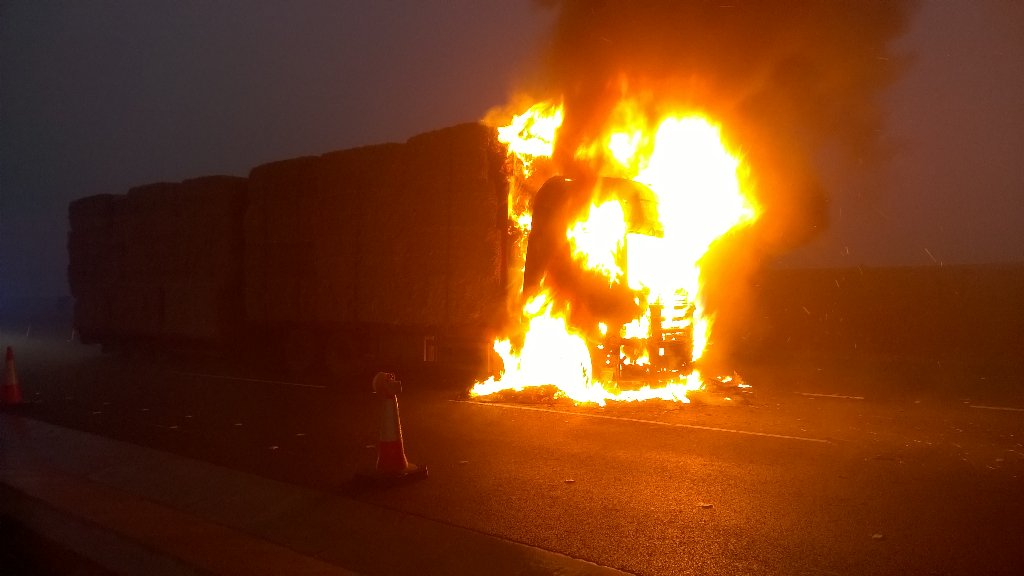 The A1 in North Yorkshire is closed in both directions between the A6136 (Catterick) and the A66 (Scotch Corner), due to a HGV fire.

Motorists are advised to follow the 'Solid Diamond' diversion symbol, exit the A1(M) northbound at J51 and take the A6055 to the roundabout with the A684. Take the A684 eastbound then join the A167. Follow the A167 through North Allerton, Little Smeaton and Great Smeaton until the A66/A67/A167 roundabout. Take the second exit to the A67 (Carmel Road South), then the B6280 (Carmel Road North). At the roundabout take the A68 and re-join the A1(M) at J58.

A man has been charged in connection with a 140mph police pursuit involving a three-year-old along the A1.

The car evaded officers for more than 50 miles before it was eventually stopped near Boston Spa on May 17. The child and a large quantity of drugs were found in the vehicle.

Police have charged the man with dangerous driving, driving while disqualified, driving without insurance and possessing cannabis with intent to supply.

The offender is due to appear at Harrogate Magistrates' Court today.

A woman was also arrested. She has been released from bail and reported for prosecution in relation to drug offences.

The £6m scheme will see the creation of a Flood Storage Reservoir which will protect around 150 homes as well as parts of the A1.

Richmondshire's 22,885 householders are among the few across the country to benefit from a freeze in their district council tax.

District Councillors have confirmed that its portion of the annual tax will remain unchanged for the next 12 months.

The Council is one of only a handful in the country not to be levying an increase to their householders.

Following local elections last year our aim was to keep council tax levels as low as possible - and by sound financial management we are going to deliver on that and support our local residents.

This is a budget that will support the whole community."

– Yvonne Peacock, Leader of the Council

Drivers are being reminded that the A1 in North Yorkshire will be closed for 34 hours this weekend to demolish Fort Bridge.