A report published today by the former deputy Prime Minister details his plan to turn the Tees Valley into a 'bustling powerhouse'.

Businesses in the North East will be taking on staff in the New Year, according to a new report by Manpower Employment.

Emotional sight at the #boro match tonight. The closure of SSI will affect thousands on teesside. #saveoursteel http://t.co/qdt6eySCWP 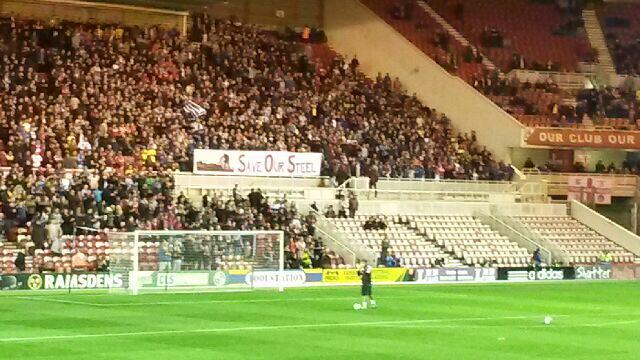 Save our Steel, the message from the Red Faction UTB http://t.co/G8h2cGcj76 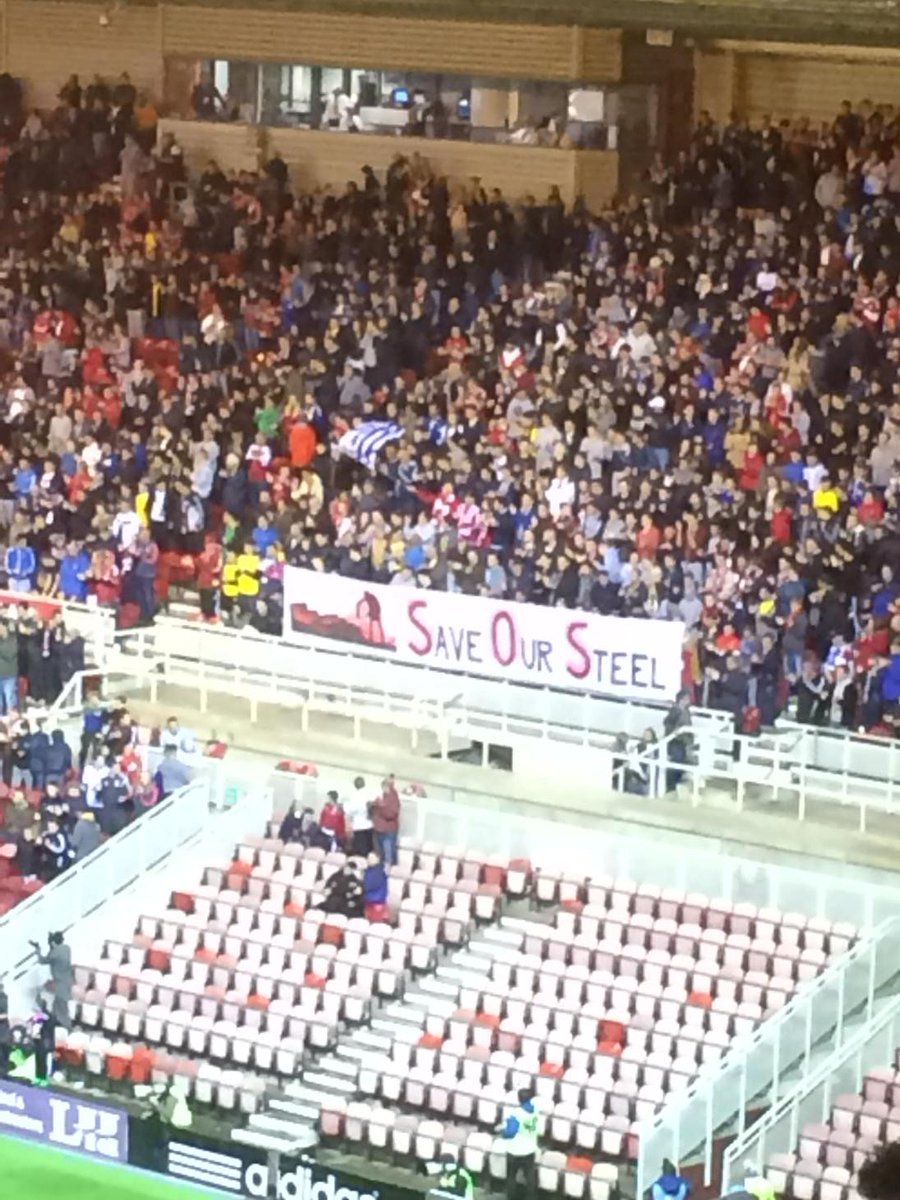 Alan Shearer has re-opened an iconic engineering factory in Newcastle, after it underwent a £20million transformation.

The investment in Armstrong Works by Reece Group has created 100 new jobs at the Scotswood Road site.

Once dubbed the world's first defence factory and the Workshop of the World, the factory produced the hydraulics for Newcastle's Swing Bridge and London's Tower Bridge, as well as parts for the Spitfire and the 'bouncing bombs' used by the Dambusters. It also made the first breech-loading gun for the war in Crimea and Chieftain tanks in the Second World War.

The factory was closed by former owners BAE Systems in 2012, with the loss of 330 jobs.

But the recent investment has reinvented the site as the new home of Reece Group and its 500 employees. The North East family firm is the holding company with engineering businesses operating in the defence, oil and gas, power generation, construction, medical and subsea markets.

I am delighted to be asked to officially open the redeveloped Armstrong Works. The commitment of the Reece Group to the region is truly impressive. They have ensured the historic Armstrong Works with its industrial heritage remains in the hands of local innovative engineers.

Hundreds of new jobs could be created, following a government announcement to speed up renewable energy projects.

Hundreds of new jobs could be created following a government announcement to speed up private investment in power stations using renewable energy.

The firms will receive a guaranteed price for producing low-carbon energy.

The first projects to benefit are on Teesside and in Northumberland.

Lynemouth and the surrounding area was hit badly in 2012, when the former Alcan aluminium smelter was closed, with the loss of hundreds of jobs.

The power station next door, which employed 130 people and was sold to new owners, will be converted from coal to biomass.

Teesside Renewable Energy in Middlesbrough is also expected to press ahead with investment to produce biomass energy.

A biomass plant at Lynemouth in Northumberland is one of eight projects, in which the government has announced new investment.

The town was hit badly in 2012 when the former aluminium smelter was closed, with the loss of hundreds of jobs. An adjacent power station, which employed 130 people, was eventually sold to new owners and will now be converted to produce biomass energy.

The other seven projects given new support include Teesside Renewable Energy in Middlesbrough and Drax in Selby, in North Yorkshire, which will both also produce biomass energy. All together, the eight UK projects could support up to 8500 jobs.

250 new jobs have been created by Heerema Fabrication Group at its yard near Hartlepool.

The news has been welcomed by Hartlepool MP and Shadow Minister for Industry Iain Wright.

The company is working on a contract for the Cygnus gas field development in the southern North Sea.

It is the largest southern gas basin discovery for 25 years and at peak will produce enough gas to meet the needs of 1.5million UK homes.

A masterplan has been discussed to create jobs and homes across Newcastle and Gateshead.

Land has been earmarked for housing developments, business and industry in a bid to kickstart the economy.

The 'Local Plan' as it is known, is a framework stretching to the year 2030. It will now go out to public consultation.

A final decision on the plan is expected to be made next year.

£10 million and over 500 new jobs are on their way to the Tees Valley to help develop and promote the burgeoning digitial industry.

The European and Government money will be spent building new centres for start up companies.