Parents of aspiring footballers are being warned not to fall victim to fraudsters promising trials at Middlesbrough FC.

Middlesbrough are out of the FA Cup.

They were beaten 1-0 at home to Premier League Brighton.

A 90th minute goal saw them exit the competition at the fourth round stage. 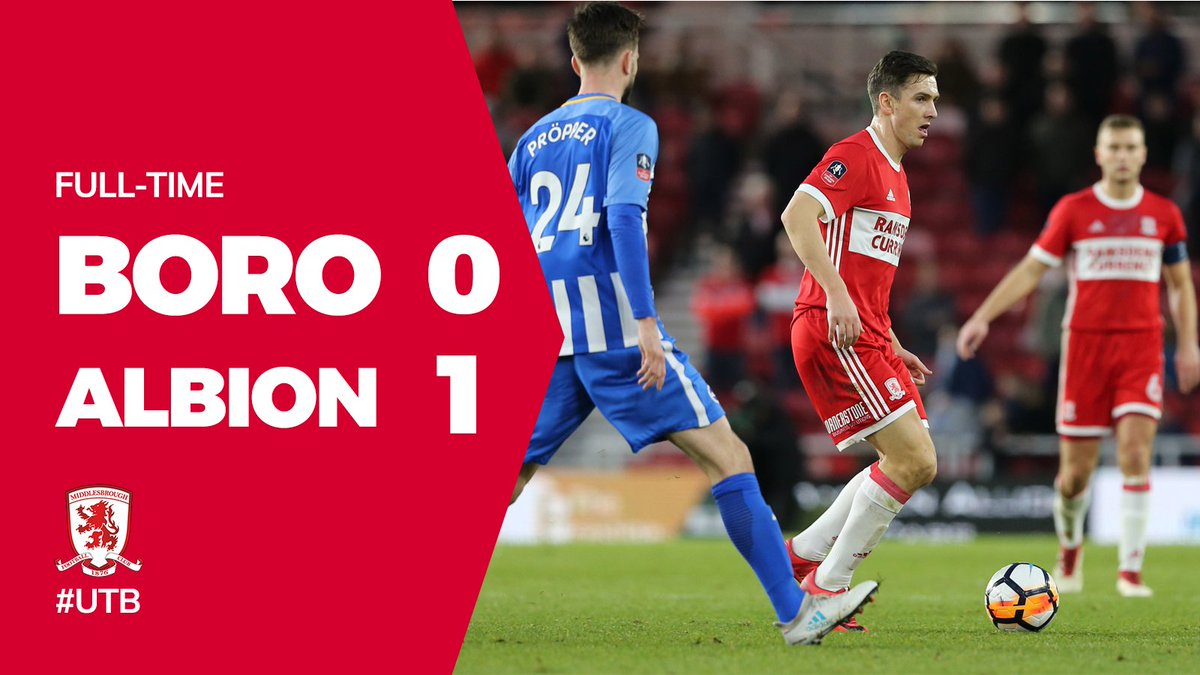 Middlesbrough FC fan Tony Wedlake was at a match when he realised his life had to change and he had to lose some weight.

In a short statement Middlesbrough FC announced that they had 'parted company' with Garry Monk, despite Saturday's 2-1 win against Sheffield Wednesday at Hillsborough.

Academy manager Craig Liddle is to take over the running of the first team until a successor is appointed.

This is how the club broke the news of Garry Monk's depature:

We apologise to that we are currently experiencing website issues. Here is the statement in full... https://t.co/OEY1pChbLH 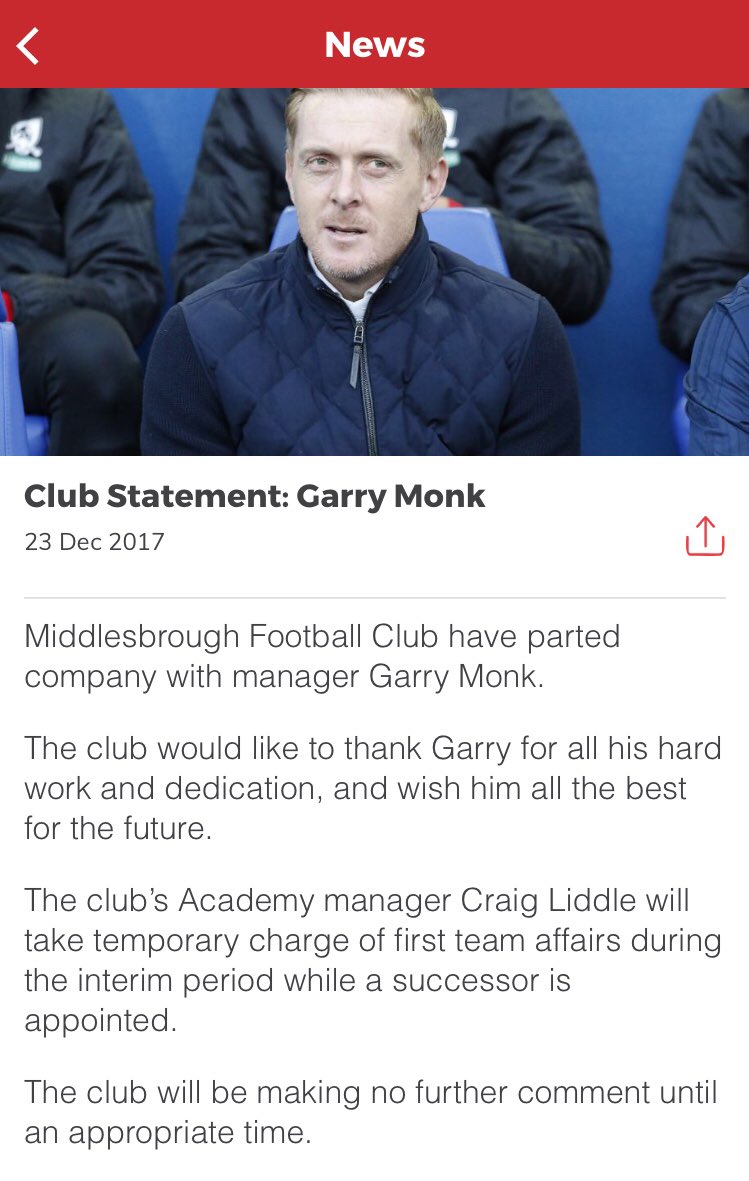 Middlesbrough's former goalkeeping coach Leo Percovich has been involved in a car accident in Brazil.

Middlesbrough have failed to win any of their last five matches, and find themselves in the bottom half of the table