Sunderland midfielder Jan Kirchhoff has been ruled out for a minimum of six weeks with a hamstring injury.

The former Bayern Munich player was stretchered off during Sunderland's draw against West Bromwich Albion on Saturday.

A subsequent medical scan showed his recovery will take between six and eight weeks.

"It was well worth the seven year wait" : Our blogger gives his verdict on Boro's 1-1 draw with Stoke on their Premier League return

The Spaniard, 42, posted a video message in a "special week" for the club as they prepare to face Stoke City in their first Premier League match since 2009. 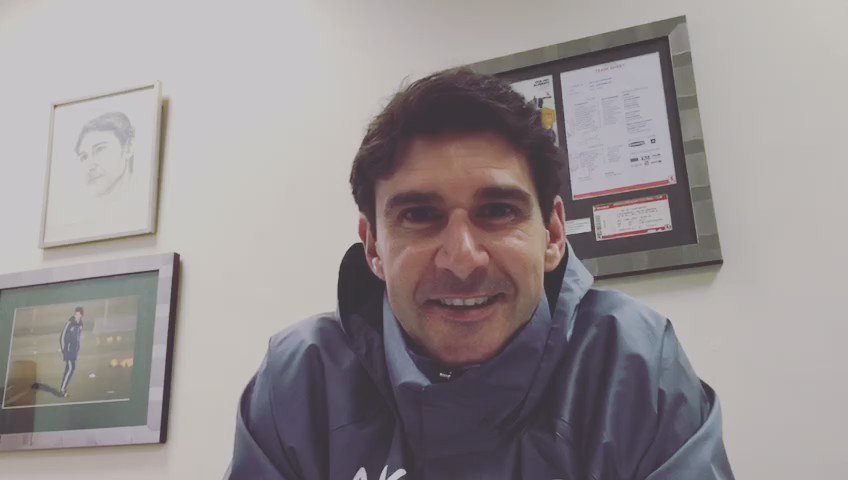 The 41-year-old Premier League official, who refereed the Champions League final in May, will work on the final between France and Portugal in Paris.

He becomes the second man to referee the Champions League and European finals in the same year, following on from Portuguese official Pedro Proenca in 2012.

Clattenburg, born in Consett, will be joined by English assistants Simon Beck and Jake Collin, while fellow Premier League referees Andre Marriner and Anthony Taylor will serve as additional assistants.

Clattenburg also refereed the FA Cup final between Manchester United and Crystal Palace in May and becomes the first English referee of a European Championship final since Arthur Holland in 1964.

Middlesbrough goalkeeper Victor Valdes is 'proud' to have joined the club after signing two-year deal at the Riverside.

Very Proud to be part of @boro A new challenge for me from today! https://t.co/zKapqxIbuN

The Wear-Tees derby has been moved to be shown on TV.

Sunderland were due to take on Middlesbrough at the Stadium of Light on Saturday August 20. It will now take place at 1.30pm on Sunday August 21 and be shown on Sky Sports.

The Black Cats begin their Premier League campaign with an away trip to face Pep Guardiola’s Manchester City at the Etihad Stadium on Saturday 13th August, with the kick-off now moved back to 5.30pm.

Sunderland’s home game with Everton has been moved to 8pm on Monday September 12.

The Black Cats’ trip to Tottenham Hotspur has been moved to at 4.30pm on Sunday September 18.

Boro have agreed to sign the 26-year-old when his contract expires at Spanish side Sporting Gijon. He is set to join the club on July 1

The new Premier League fixtures are to be revealed this morning (15th June) at 9am.

Sunderland and newly promoted Middlesbrough will find out who they'll face at the start of the new season.

It has already been confirmed that there will be international breaks as England attempt to qualify for the World Cup.

These will be on the following weekends:

Steve Wraith, football pundit and long-time Newcastle United fan has said that whichever North East team - Newcastle or Sunderland - is relegated from the Premier League, they will deserve it.

Speaking to ITV News Tyne Tees this lunchtime said both teams had flirted with relegation in recent seasons, and neither truly deserves to stay up.

Here's what he said: