Defender Grant Hanley has completed a permanent move to Championship side Norwich City.

The 25-year-old centre half joins the Carrow Road club having played just once for the Magpies this season, in the Carabao Cup defeat to Nottingham Forest last week.

Scotland international Hanley, who joined Newcastle from Blackburn Rovers in July 2016, made a total of 17 appearances during his 13 months at St. James’ Park, scoring once against Queens Park Rangers. 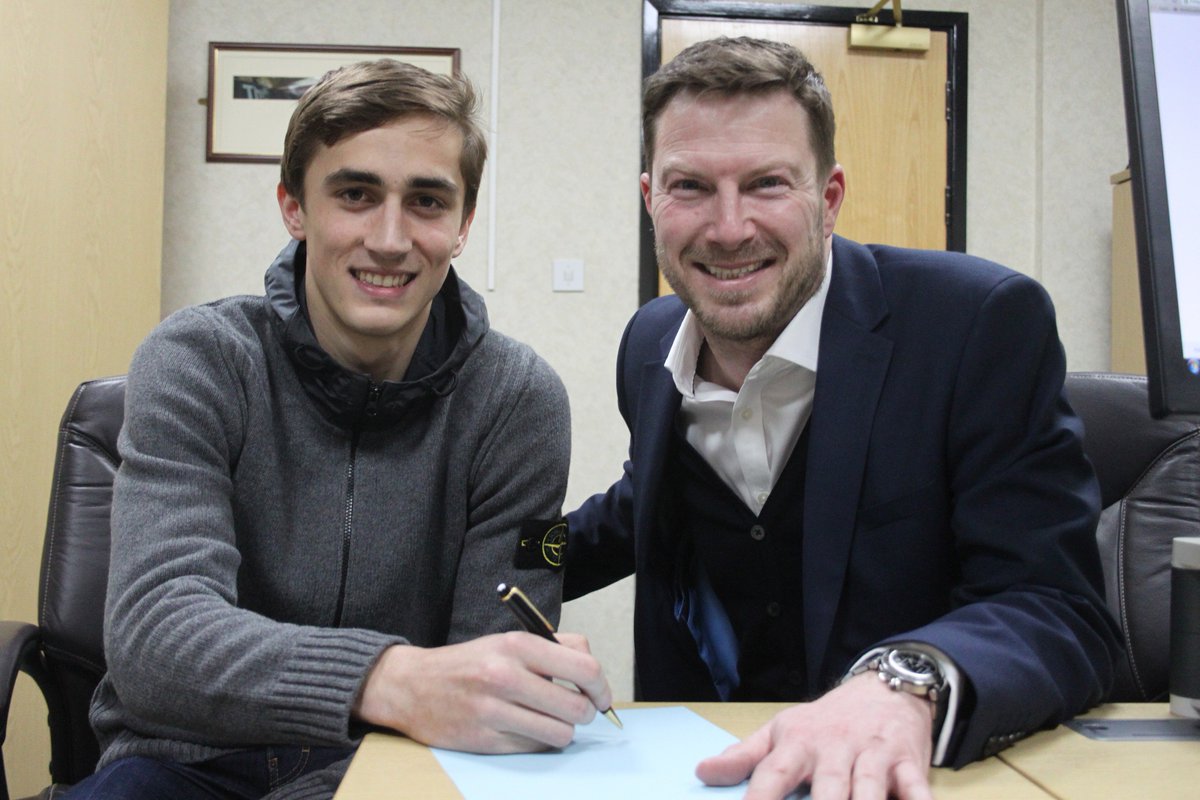 CONFIRMED | The club is delighted to announce the loan signing of Ritchie De Laet - https://t.co/L6LBkIdgUp https://t.co/uwpS2aaRSF 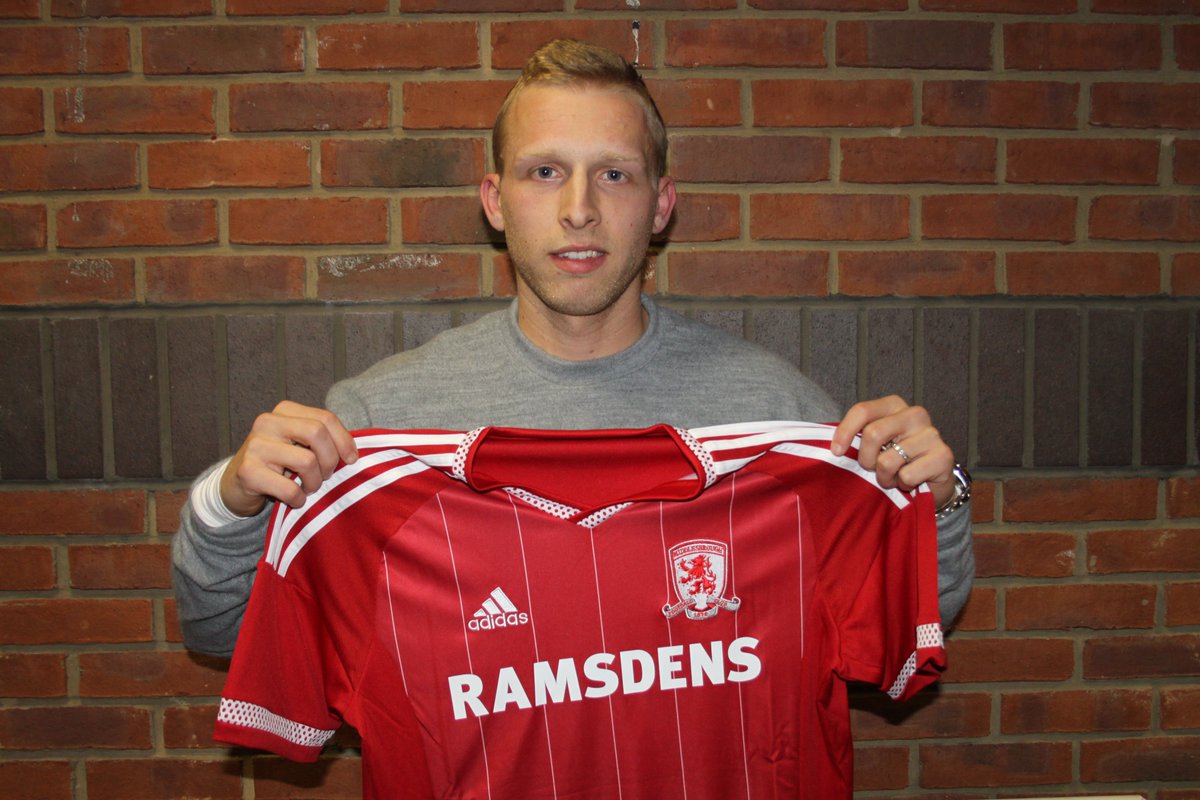 Middlesbrough have announced the signing of Scotland striker Jordan Rhodes from Blackburn Rovers for an undisclosed fee.

The 25-year-old has signed a four-and-a-half-year deal at the Riverside Stadium.

CONFIRMED | The club is delighted to announce the signing of Jordan Rhodes from @onerovers - https://t.co/oe6r5ytZYG https://t.co/aRvEQUXukG 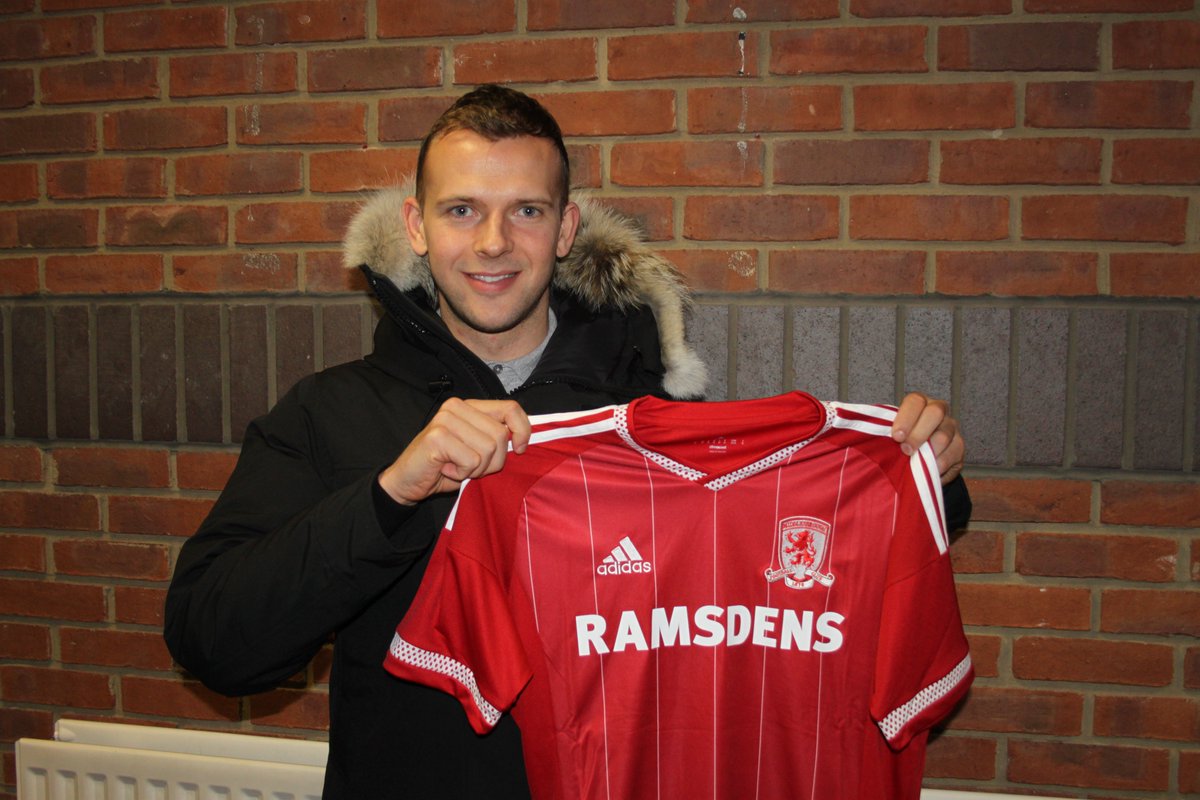 Rhodes joined Blackburn from Huddersfield for £8m in August 2012 and the fee is reported to surpass that figure at £9m.

Boro's aborted move for Rhodes was resurrected a day after the proposed transfer initially fell through.

Rhodes scored 87 goals in 148 appearances over three years at Huddersfield and netted 28 times in his first season in the Championship with Blackburn.

He scored 85 goals in 169 appearances for Rovers, 11 of them coming this season.

Newcastle United have confirmed that Spanish forward Ayoze Perez has signed a new 'long-term' deal with the club.

The 22-year-old has put pen-to-paper on a new five-and-a-half-year deal which will keep him at St. James' Park until the summer of 2021.

Perez joined the Magpies in June 2014 from his hometown team Tenerife. He quickly became an important part of the first-team squad at Newcastle and has scored 12 goals in 63 appearances in all competitions.

Middlesbrough have resurrected a potential deal for Blackburn striker Jordan Rhodes, according to reports.

Both clubs released statements over the weekend saying the £9 million move had collapsed after talks between Boro and the player's representatives broke down.

But it's understood that discussions between the two parties have now resumed.

York City have confirmed that defender John McCombe has left the club by mutual consent.

The 30-year-old arrived at Bootham Crescent on a two-and-a-half-year deal in January 2014 after being released from League Two side Mansfield Town.

The central defender went on to play an integral part in the team which reached the League Two play-offs in 2014.

McCombe made 61 appearances for the Minstermen, scoring four goals.