In July, floodwater severely damaged the Red Lion pub in Langthwaite, but owner Roweena vowed she would re-build and re-open for Christmas.

The Great Yorkshire Show starts in Harrogate on Tuesday 11th of July.

Welcome to Yorkshire has submitted a bid to host the UCI Road World Championships in 2019.

A coach, carrying pupils and staff from Middlesbrough's Trinity Catholic College, was evacuated just before bursting into flames at Woodall service station. The coach was travelling back from Alton Towers. Nobody was injured. 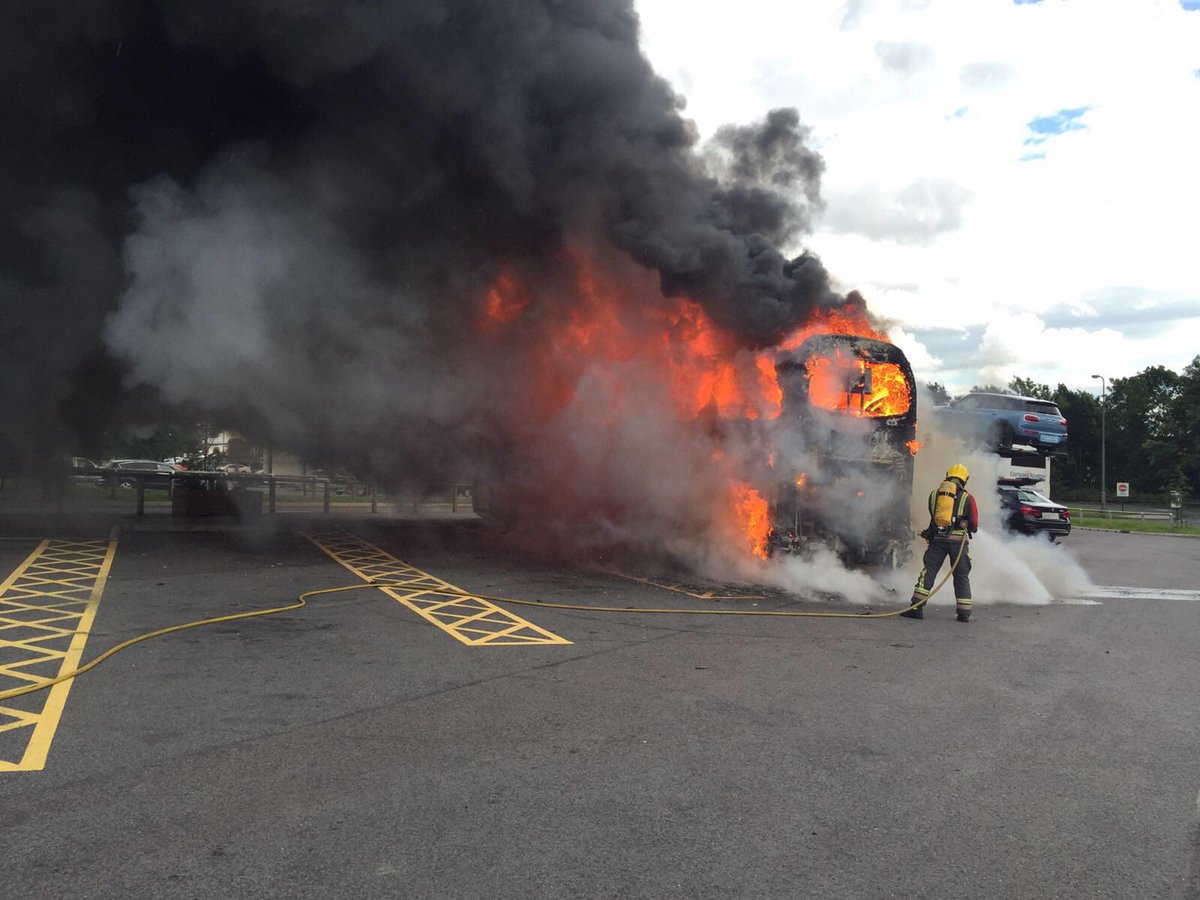 "On the return trip from Alton Towers one of our coaches developed an engine problem. As a precaution the coach stopped at a service station and the children and staff left the bus. While they were inside the service station the engine caught fire and the bus was damaged. All children and staff were totally unharmed and safely returned to school on a replacement coach. We would like to thank the staff for their outstanding care of the students, the children themselves for their excellent behaviour in the difficult circumstances, and our parents for their patience. We would also like to thank the coach company for their professional and prompt action, as well as many others including the service station staff and emergency services for their support and help."

Another photo from the coach fire on the M1 J30/31N we tackled with @derbyshirefrs yesterday https://t.co/R2KFambeq0 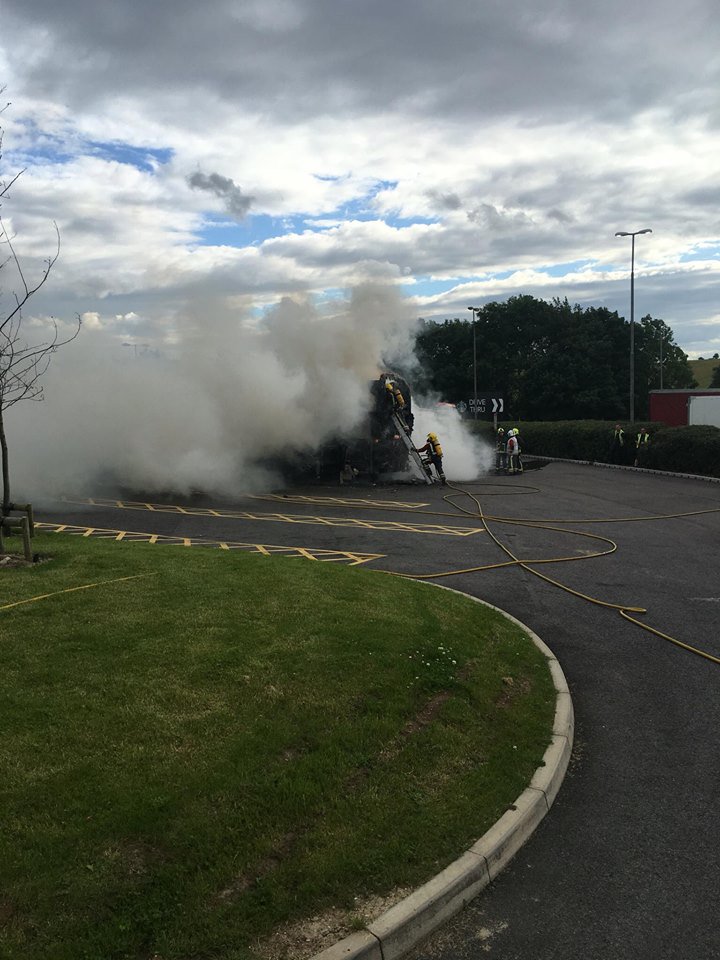 One month on from the Boxing Day floods, York council has released figures revealing what they've done to help victims.

A murder investigation has been launched after a man was killed during an assault as his van was being stolen.

The victim was named by police as James Ray, 69, a father of two and grandfather of four from York.

It happened on the Plantation Industrial Estate in Ashton-under-Lyne, Greater Manchester, just after midday yesterday.

Emergency services were called to a report of a serious assault and found Mr Ray with serious head injuries.

He was taken to Hope Hospital where he died in the early hours of today - his 70th birthday.

Greater Manchester Police say the offenders left the scene in a car and also drove away in the victim's white transit van.

“We have made two arrests but the investigation is continuing and we are still seeking information.

"We believe there is at least one other person outstanding and I would appeal to anyone who may have witnessed the van and Fiesta being driven erratically to contact police.

"I would also appeal to anyone who knows who owns the Fiesta or who has been using it in recent days and weeks to call us.

A 23-year-old man and a 44-year-old man have been arrested on suspicion of murder and remain in custody for questioning.

There was a minute's applause for David Colley, the man who died while taking part in the 2015 Great North Run, at the start of the Yorkshire marathon.

The 58-year-old collapsed in the last mile of the half-marathon event in September and passed away from natural causes.

His daughters were among the 7,000 people who took part in the event in York.

The tourism agency Welcome to Yorkshire was left with losses of over £1m from the Tour de France.

Ryan Sidebottom fired Yorkshire's second-successive County Championship title march with a three-wicket maiden in the opening over against Middlesex at Lord's.

Sidebottom passed 700 first-class wickets with five for 18 as Yorkshire were confirmed as champions when Nottinghamshire slipped to 204 all-out against Durham at Trent Bridge.

Despite securing the title, Yorkshire must wait until the completion of the match to get their hands on the trophy.

A seaside village near Whitby, which has the most polluted swimming water in England, may lose its designation as a beach.

Staithes could be de-classified as a bathing spot, because it has persistently failed to reach the European Union standards for water quality.

The Government now wants views about whether pollution tests at the beach should be stopped altogether.

After considering evidence on the number of bathers at Staithes, we are consulting on whether or not we continue to monitor water quality at these sites.

We would like to hear from all interested parties and encourage everyone to take part and tell us their views."

“We applied to Defra to de-designate the bathing water on the basis of low bathing numbers, a lack of infrastructure to support bathing and the fact that the beach is not promoted as a bathing beach. The decision to apply followed a public consultation that we carried out last summer and an independent beach user survey conducted in summer 2013. Defra’s consultation runs until 30 September this year and we encourage people who wish to participate, to do so.

“Unfortunately Staithes has a history of poor water quality and despite the best efforts of ourselves and our partners in the Yorkshire Bathing Water Partnership to mitigate the sources of pollution using a range of measures over the last few years, we have been unable to identify a solution that would offer a significant enough improvement in bathing water quality for it to reliably achieve the minimum standard of ‘Sufficient’ under the revised Bathing Water Directive.

Do you think Staithes' beach should keep or lose its bathing status? Tell us on Facebook or email pamandian@itv.com