A teenager from County Durham has described the One Love Manchester concert as 'important and refreshing'.

Millie Robson was among tens of thousands of people to attend Sunday's benefit concert fronted by American singer Ariana Grande. She managed to meet the pop star after the concert. Millie's Twitter followers made it happen, they all tweeted #GetAriToMillie and the hashtag started to trend. Millie tweeted to say 'you're my everything'.

Despite being injured in the city's terror attack a fortnight ago, the 15-year-old music fan said it was good for her to be at the show.

If I didn't come, I would have regretted it so much because it was a chance for me to show my respects for people but at the same time, personally, it was really refreshing and obviously not have anything bad happen. 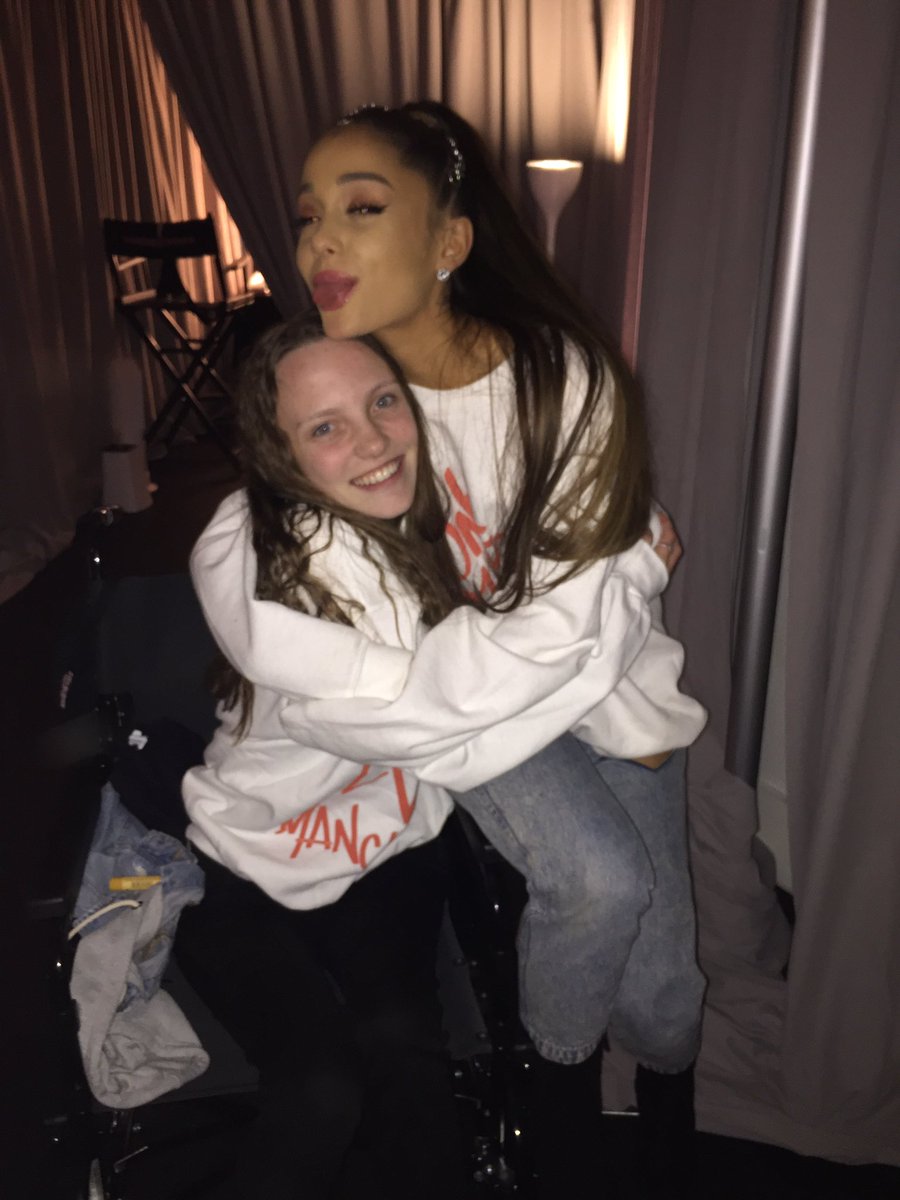 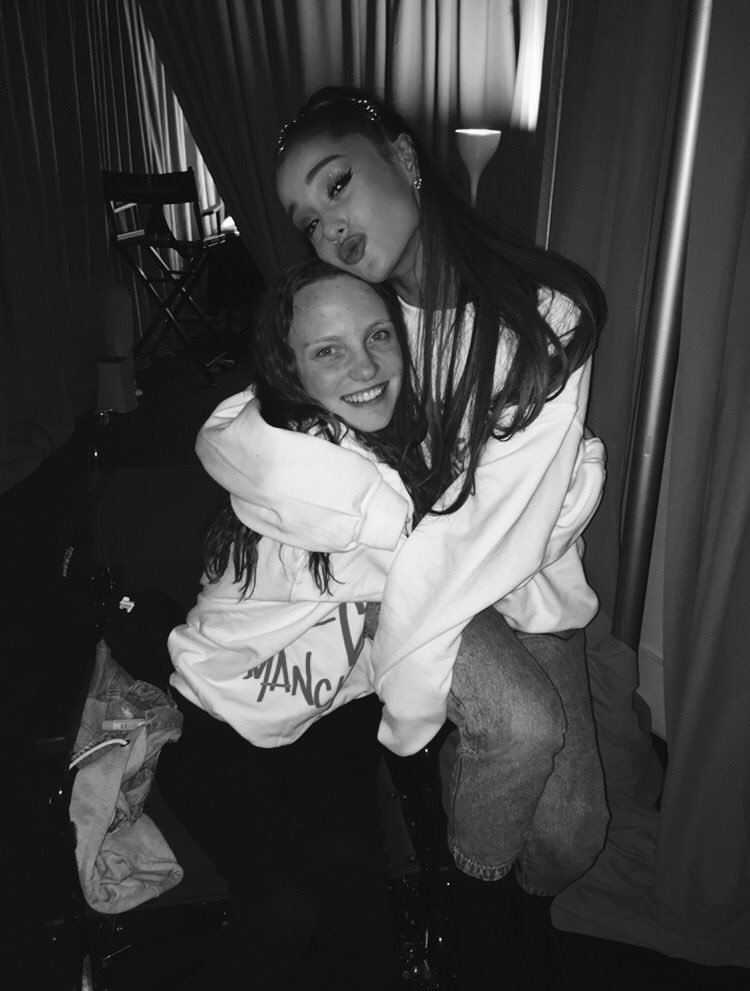