Photographers for the Kyiv Post, an English-language newspaper in the capital, took the photographs amid continuing violence between police and protesters.

The number of fatalities has increased, while a medic for protesters has claimed that many were killed by gunfire. 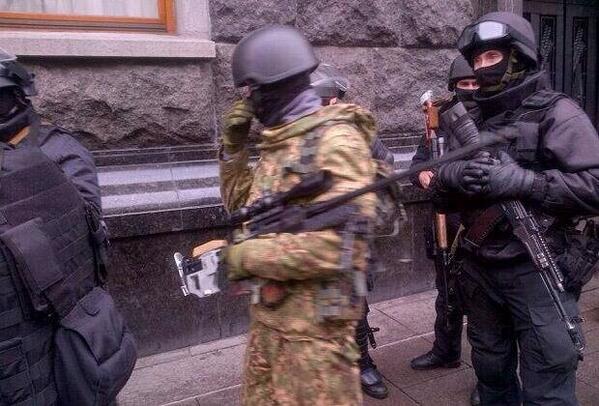