The Scottie dogs which led each team out in the athletes' parade at the Commonwealth Games opening ceremony have sparked a Twitter frenzy.

Tweets praising the dogs, who wore jackets bearing the name of each country, flooded in from the likes of Scottish MP Jackie Baillie and Scot tennis star Andy Murray's mum Judy. 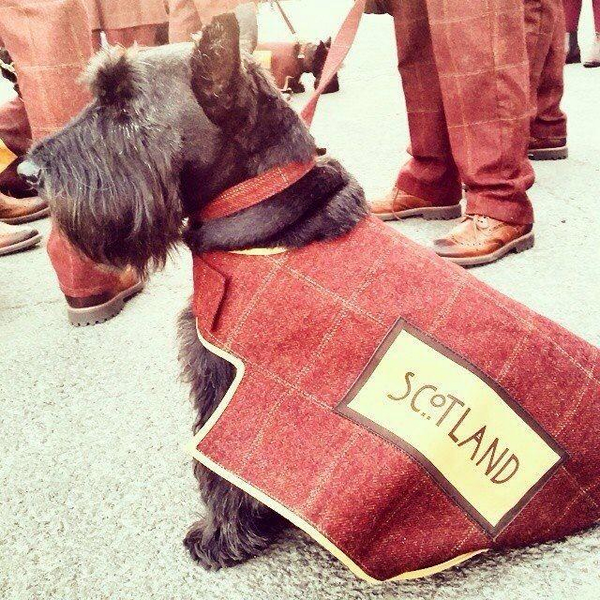 Just love the Scottie dogs! Can I have one please? #CommonwealthGames #CG2014

Everybody seems to agree that the Scottie dogs have saved it. Let's just give in and rename them the #CommonwoofGames

The dogs also prompted some Twitter banter, with Patrick McPartlin joking: "Impressed at how the man and the Scottie manage to get back round for each new country in time. Fair play to them."

Reports suggested the terriers were being 'recycled' backstage to walk for each one of the 71 countries competing and that there actually only 41 with some of them working a "double shift."