The Canadian delegation to Nato has come up with this response to reports that Russian troops entered Ukraine "by mistake".

The sarcastic tweet, which attracted claims that Canada has "trolled" Russia, has been re-tweeted more than 17,000 times.

Geography can be tough. Here’s a guide for Russian soldiers who keep getting lost & ‘accidentally’ entering #Ukraine http://t.co/RF3H4IXGSp 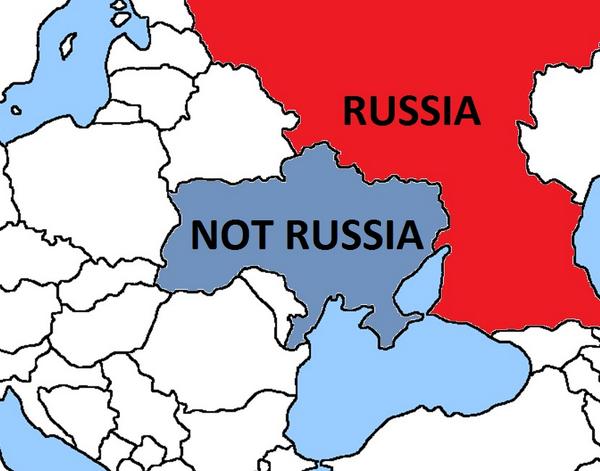 On Tuesday, an unnamed Russian security source was quoted as saying the incursion was a "mistake" - a claim contradicted by Ukraine which says the troops have attacked the eastern town of Novoazovsk.