This just in… @ainslieben and I are getting married! Couldn't be happier. Suspect the honeymoon may involve a boat..:)

Sir Ben, 37, who has four Olympic gold medals and an America's Cup win to his name, shared this picture of the couple and their dog.

Picture says it all. So happy to be engaged to the loveliest woman in the World. Biggles is pretty excited too! http://t.co/zmcP2z8hiq 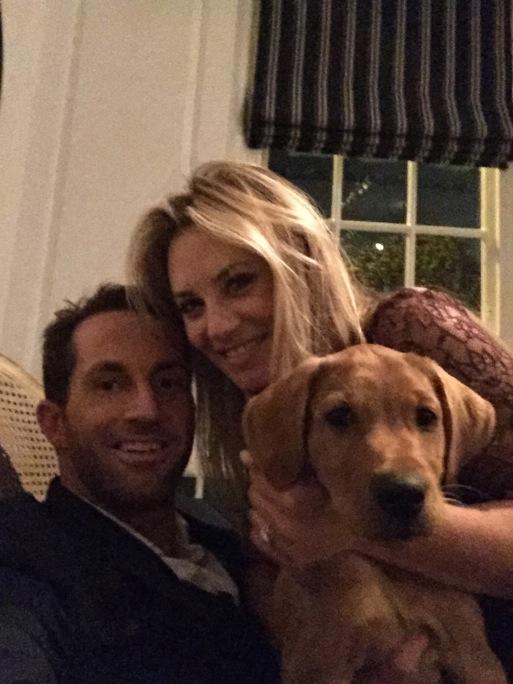 Thompson told the Mail that the pair met through mutual friends but it was three years before their friendship became a romantic relationship.