Idris Elba has jokingly responded to rumours which emerged from the Sony hacking story putting him in the frame as the new James Bond.

The leaked Sony Pictures Entertainment emails sparked speculation as one message reportedly from chairman Amy Pascal read: "Idris should be the next Bond." 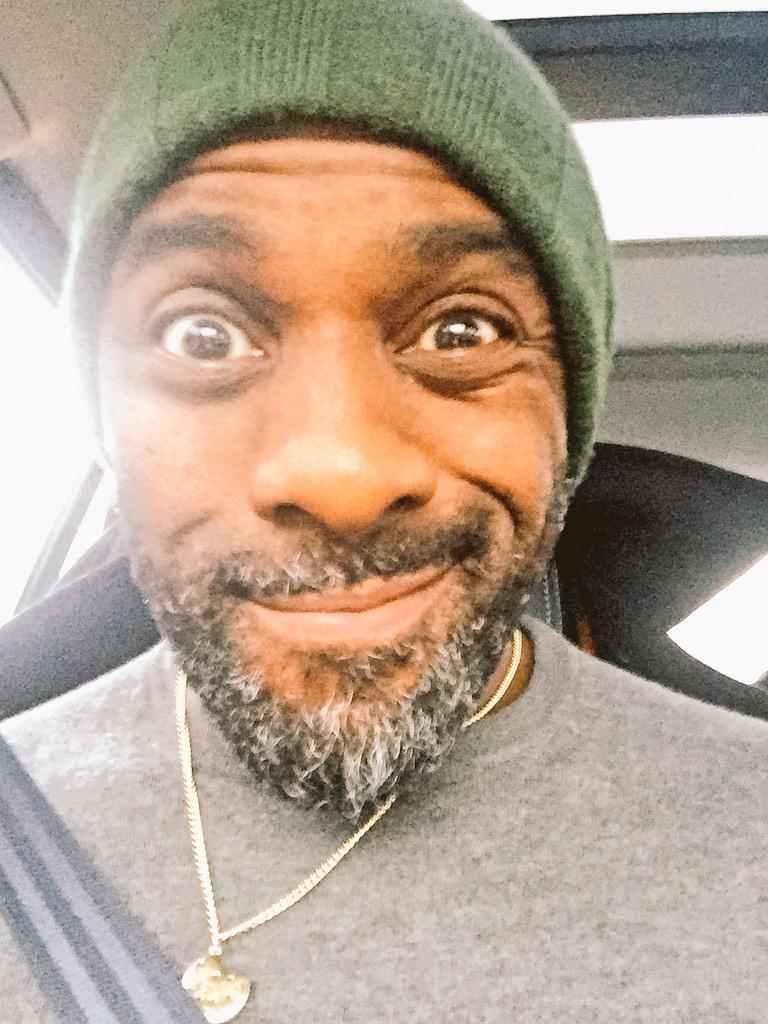 Elba has previously not commented on the story or the views of some commentators that Bond should not be played by a black actor.