Remember to stay in your seats at HT to star alongside @theslystallone and @tonybellew in the new 'Rocky' film. #EFC http://t.co/RrMpBcdOxu 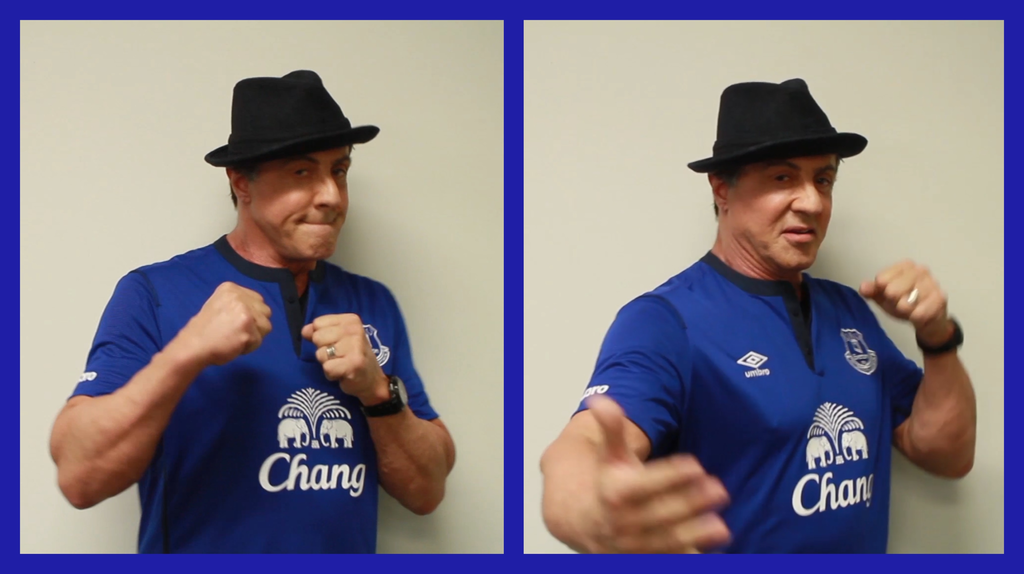 Sylvester Stallone and Tony Bellew, both Everton supporters themselves, will walk onto the pitch at Goodison Park during the interval to film part of the new Hollywood movie 'Creed', due for release in 2016.

The Toffees will be hoping West Brom haven't delivered another knockout blow to their fading hopes of European qualification by that point.