A journalist was jeered by Ukip supporters after a question over the number of black people featured in the party's manifesto.

At this morning's launch event, Telegraph Chief Political Correspondent Christopher Hope asked Nigel Farage: "Are you happy that the only black face in the [manifesto] document is on the overseas aid page?"

There were then loud groans and boos, before a group of ethnic minority supporters then stood up in defiance, prompting widespread applause from the party faithful, including leader Nigel Farage.

Before the question - which Farage did not answer - Hope tweeted a picture of the page in question.

This is the only photo of a black person in Ukip's manifesto - on the overseas aid page. #ge2015 http://t.co/RpLEsKbD5Y 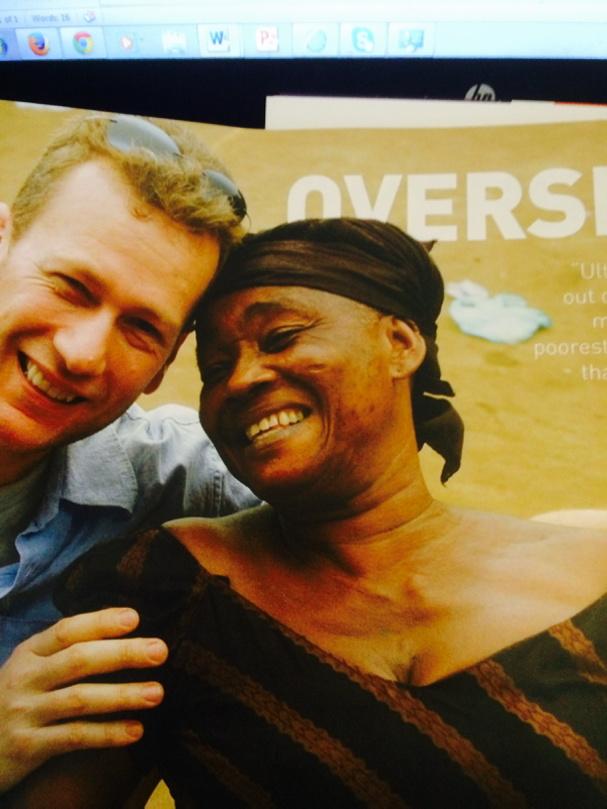