Ed Miliband has urged voters not to "gamble" by voting for the SNP, and instead vote for Labour - claiming he alone could "guarantee change".

His comments, made during a rally in Glasgow alongside Scottish Labour leader Jim Murphy, came as he comes under increasing pressure over the possibility of a post-election deal with Nicola Sturgeon.

Ed Miliband: Don't gamble with the SNP when you can guarantee change with Labour #ge2015 #glasgow http://t.co/hNH5MVWDZX 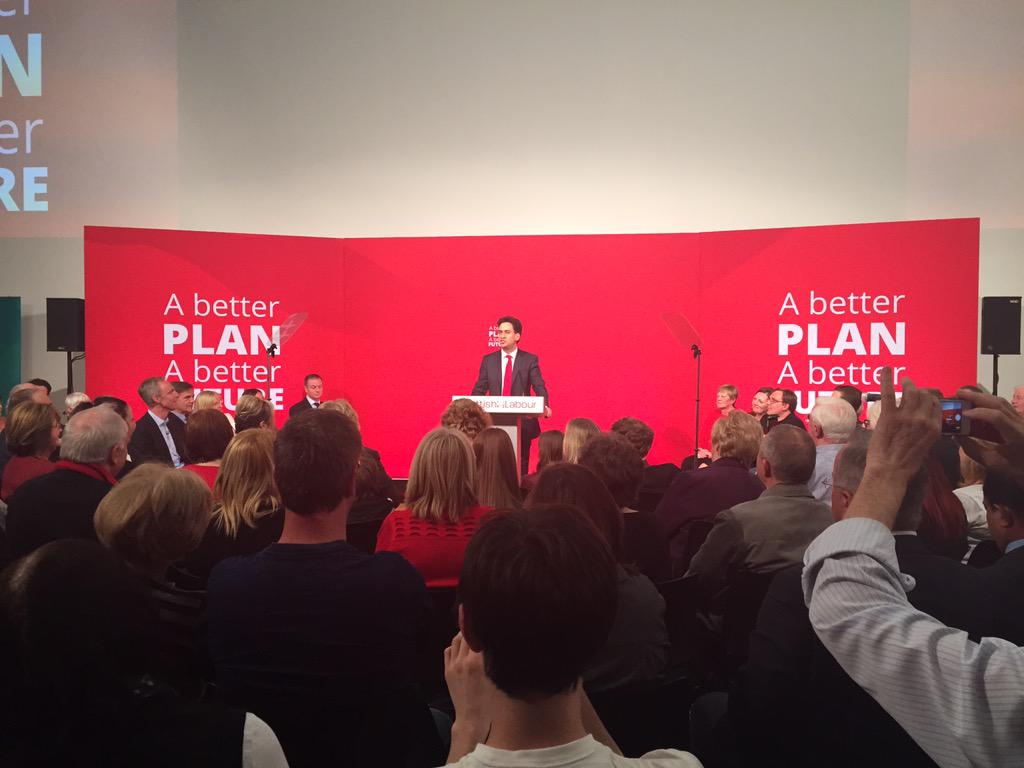 Mr Murphy followed by warning that every SNP MP would work "every day" towards a second independence referendum.

Jim Murphy: Every SNP MP will be working everyday for a second referendum. http://t.co/BqUz6WiPiq 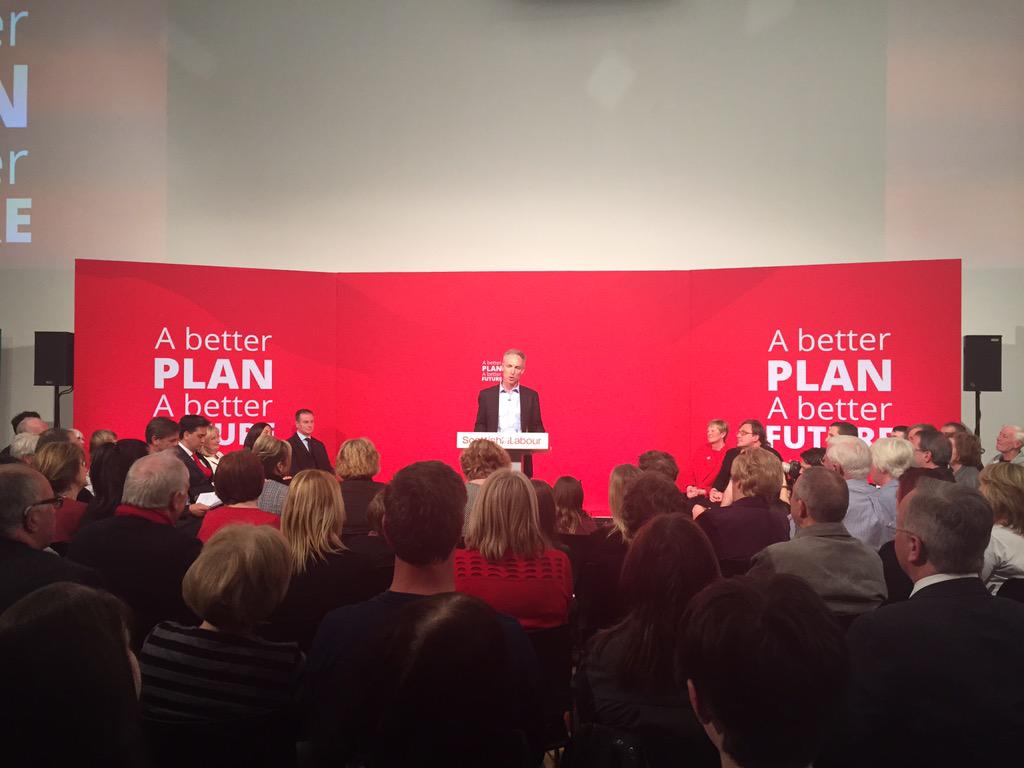