The newly-selected Chief Treasury to the Secretary, Greg Hands, has confirmed there was no Liam Byrne-style note left in the draw of his office.

For those asking, that very sensible chap Danny Alexander didn't leave a note for me in the drawer. #NoFingersByrned http://t.co/ILw04NC5ZF 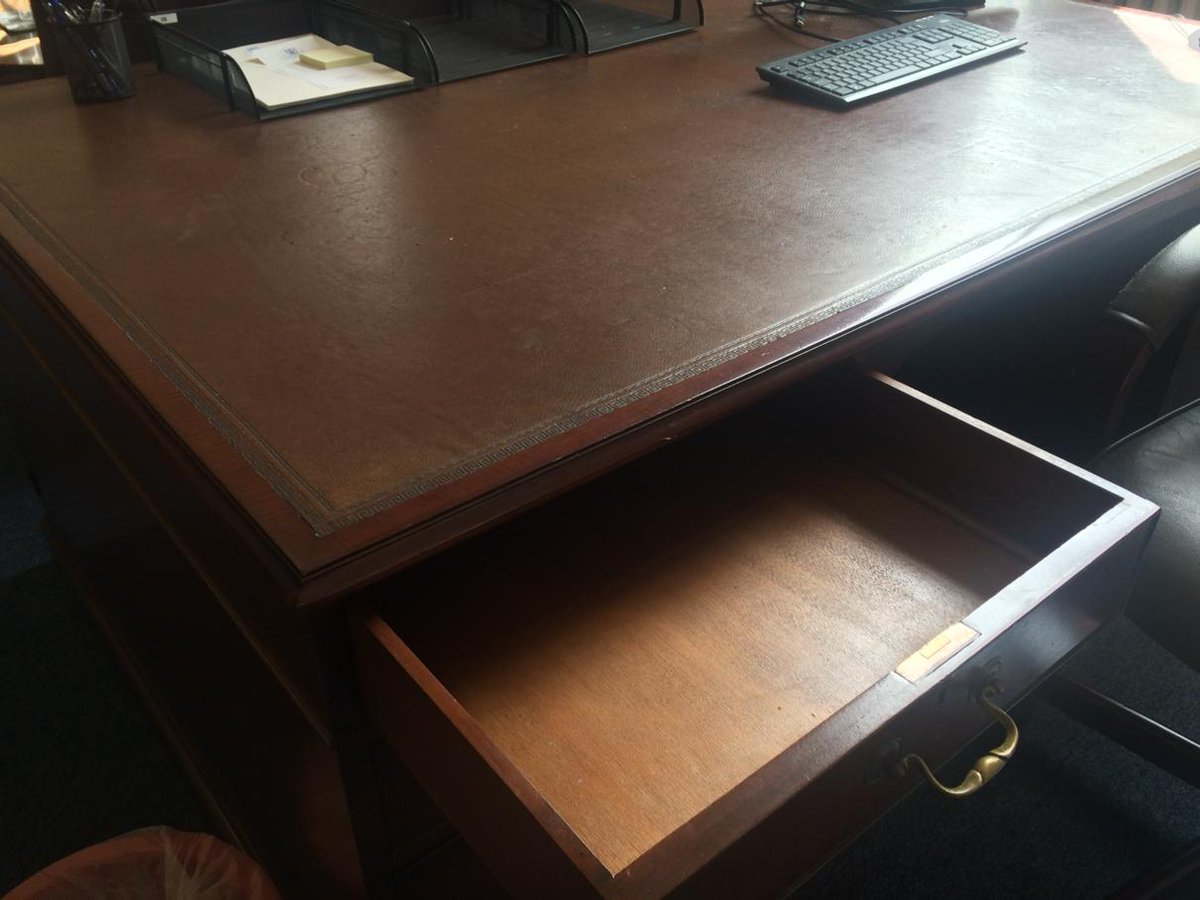 Mr Hands' appointment was announced earlier today by the Prime Minister, amid a major reshuffle at the top of the party.

He took a jovial swipe at Labour's Mr Byrne, who served as chief secretary to the Treasury under Gordon Brown and who left a note for his successor informing them: "There is no money", after apparently being asked whether Lib Dem Danny Alexander, who held the position under the coalition, had followed suit.

The note was often referenced during the general election campaign.