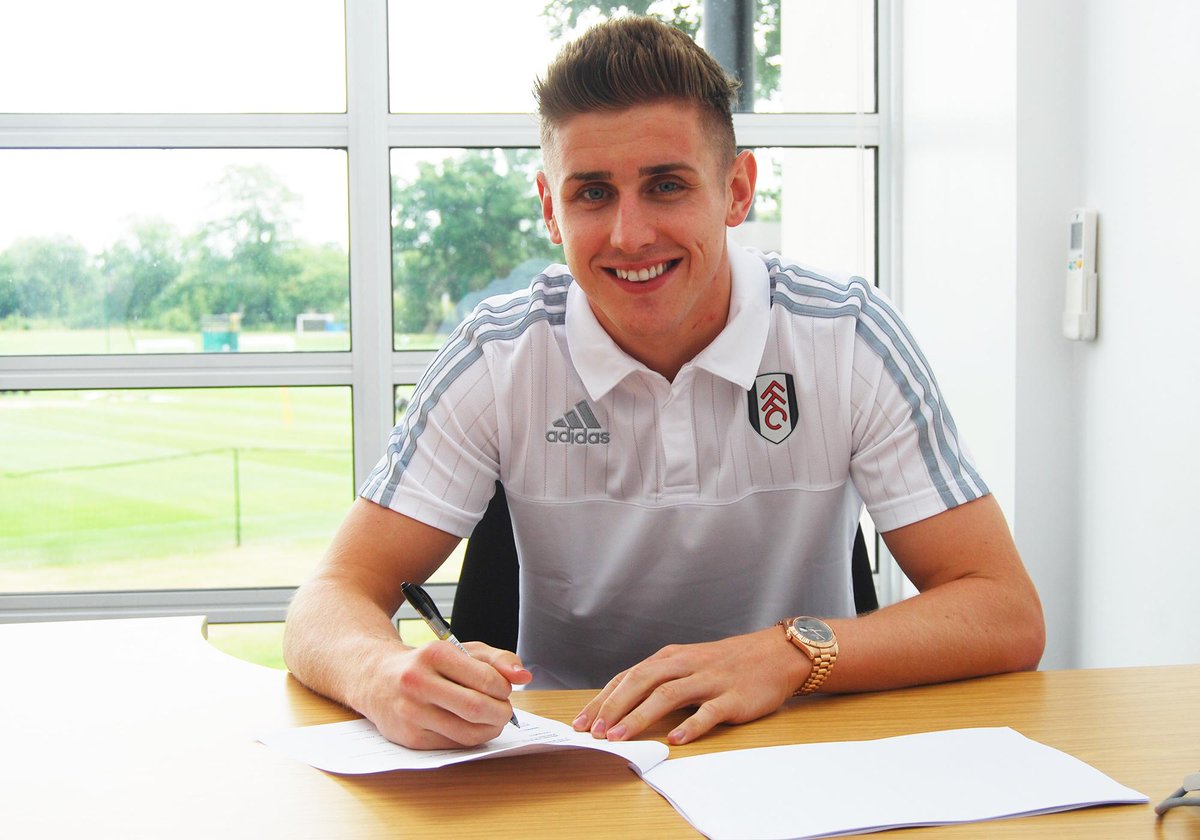 Fulham have signed midfielder Thomas Cairney from Blackburn on a four year deal.

He represented Hull and Leeds at youth level before making the step up into Hull's senior team, where he featured in 11 Premier League matches in 2009/10.