A new compulsory National Living Wage for working people aged 25 and over of £7.20 an hour will be introduced from April 2016.

George Osborne said this would be increased to £9 an hour by 2020.

Explainer: What is the National Minimum Wage?

ITV News Deputy Political Editor Chris Ship tweeted it would have been due to rise above £8 in the next five in any case so only really equates to an extra £1 an hour.

Remember: on its current trajectory the National Minimum Wage was due to rise to above £8 per hour by 2020 in any case 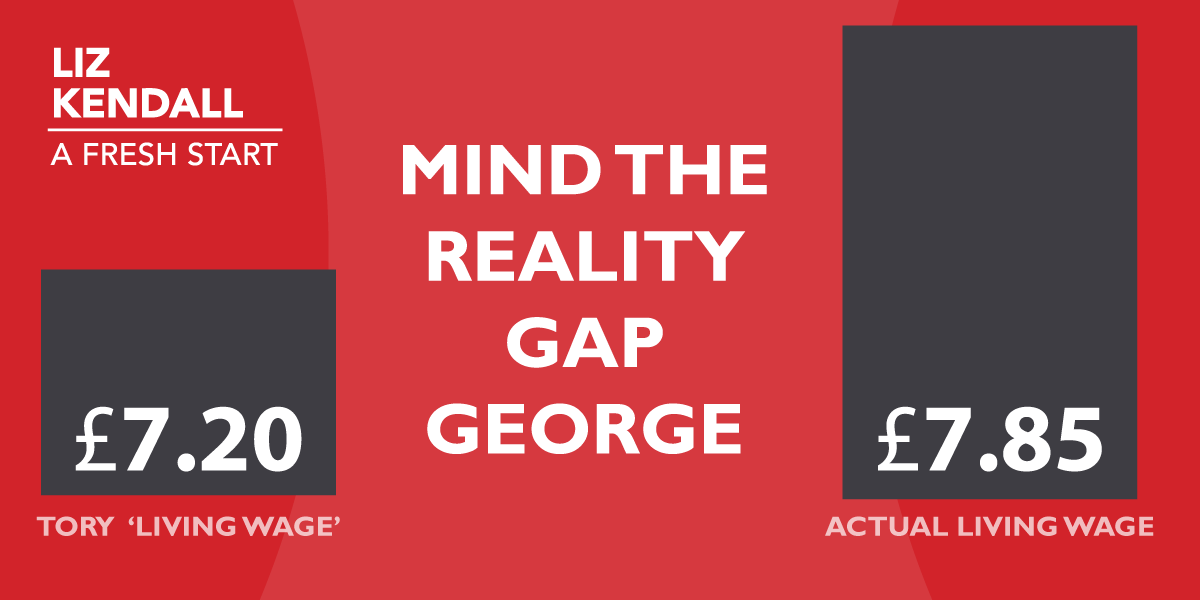