Wayne Rooney has broken the record for the highest England goalscorer. He scored his 50th international goal in England's Euro 2016 qualifier against Switzerland.

Speaking after the 2-0 win, Rooney told ITV Sport: "It's a great feeling obviously.

"I've not always been close to it obviously the last few England games and to finally do it it's a dream come true and as you probably seen i was a bit emotional out there.

"A huge honour i'm extremely proud of and happy it's done and hopefully kick on from here and concentrate now with getting on the team and hopefully success in the future." 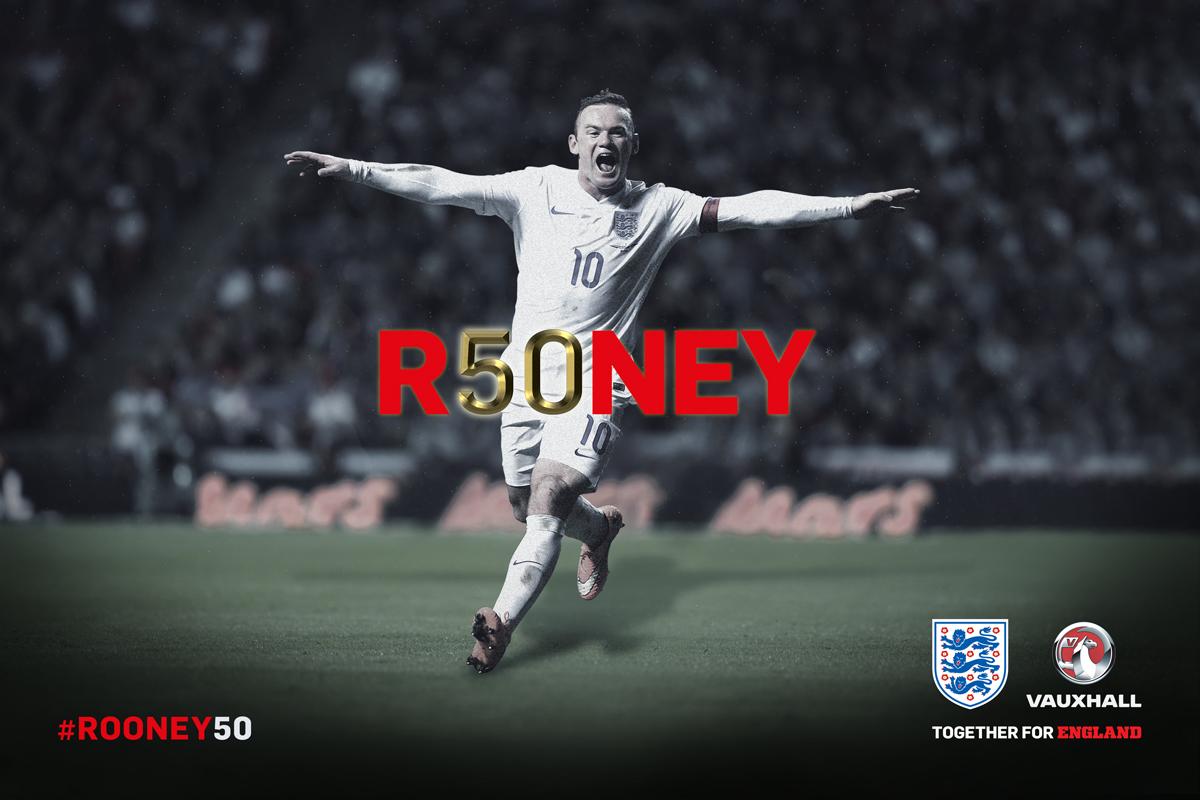 Fellow footballers took to social media to congratulate Rooney on the achievement.

Genuinely thrilled for @waynerooney . A terrific player with a record that will last for a long, long time. Or will it @hkane28 ?

Congratulations @waynerooney. Here's mine & other lads' tributes to you - http://t.co/HlrPLqEZ8R

Rooney himself took to Twitter later in the evening, posting a photo of himself and his wife Coleen as he described "a night I'll never forget".

Huge honour to be record goal scorer @england. A night I'll never forget. Thanks every1 who has helped along the way http://t.co/J4MtfOi4nw 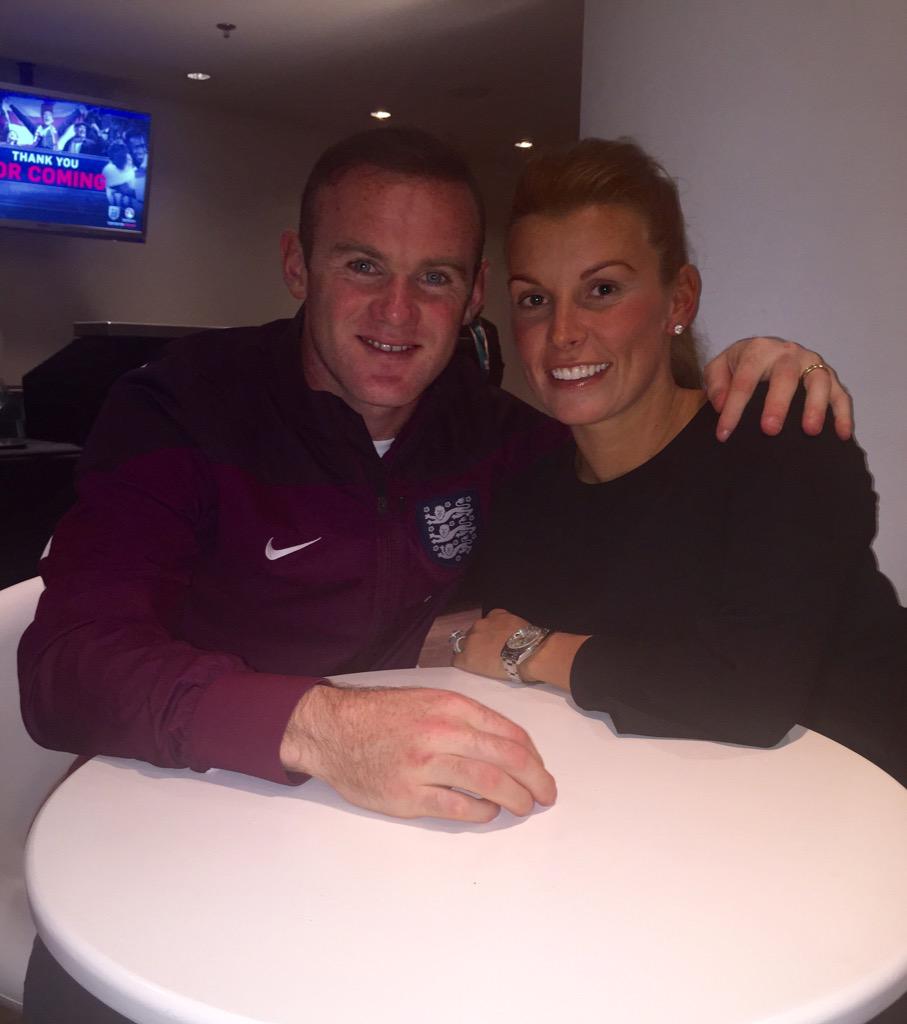