The jets, from RAF Lossiemouth, will support airstrikes against IS now that the campaign has been extended to include targets in Syria as well as Iraq.

A further two Typhoons as well as two Tornados are due to join the aircraft already on the base in Cyprus shortly.

The Typhoons have landed at RAF Akrotiri https://t.co/i4J2F3N3vW 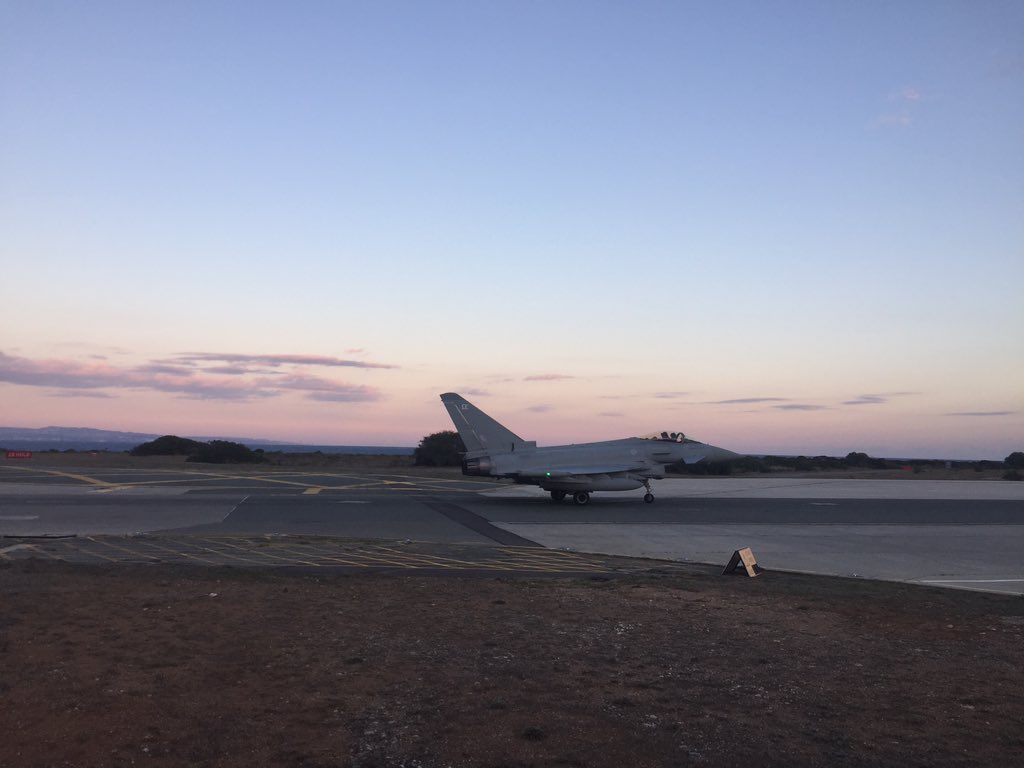