Rosetta Mission scientists have officially given up trying to contact the Philae probe which landed on Comet 67P, 300 million miles from earth, in November 2014.

The probe did manage to send back some data after its initial historic, rocky landing and was transmitting valuable information for about 60 hours but since then it has been mainly silent.

Now scientists believe it is buried in dust and too cold to start operating again.

Thanks for the kind messages about @philae2014! We had many great adventures together over the last 10+ years :) https://t.co/X7dXvfswCR 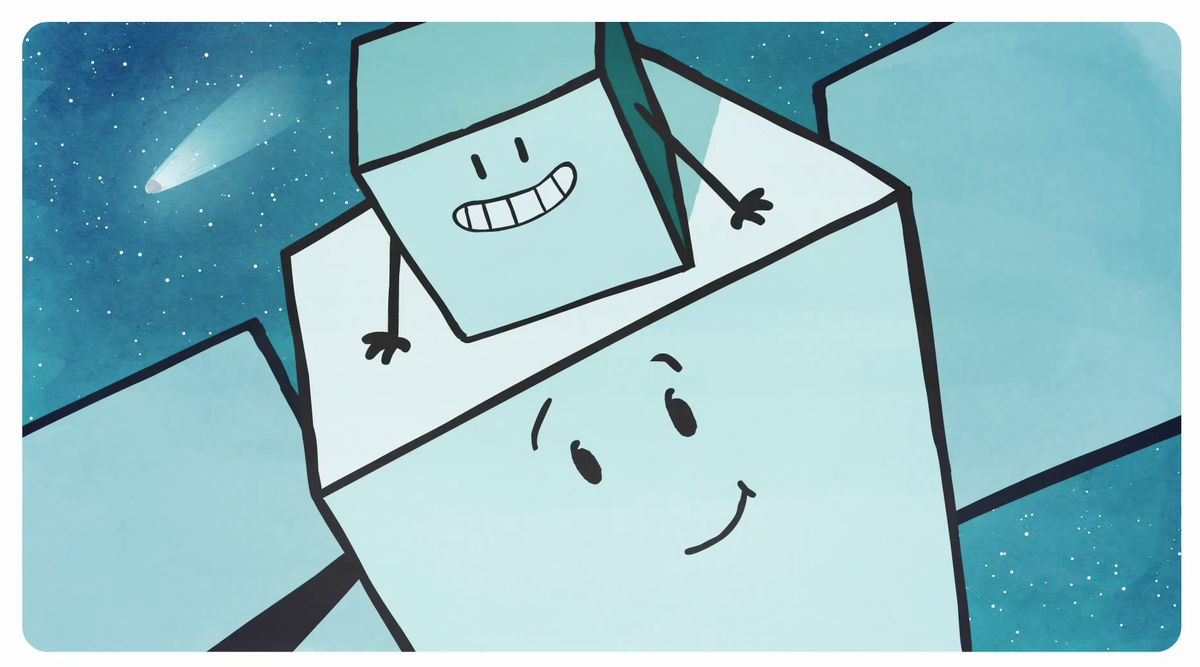