Scotland Yard has said that Operation Midland, the police investigation into historical claims of a Westminster VIP paedophile ring, has closed. 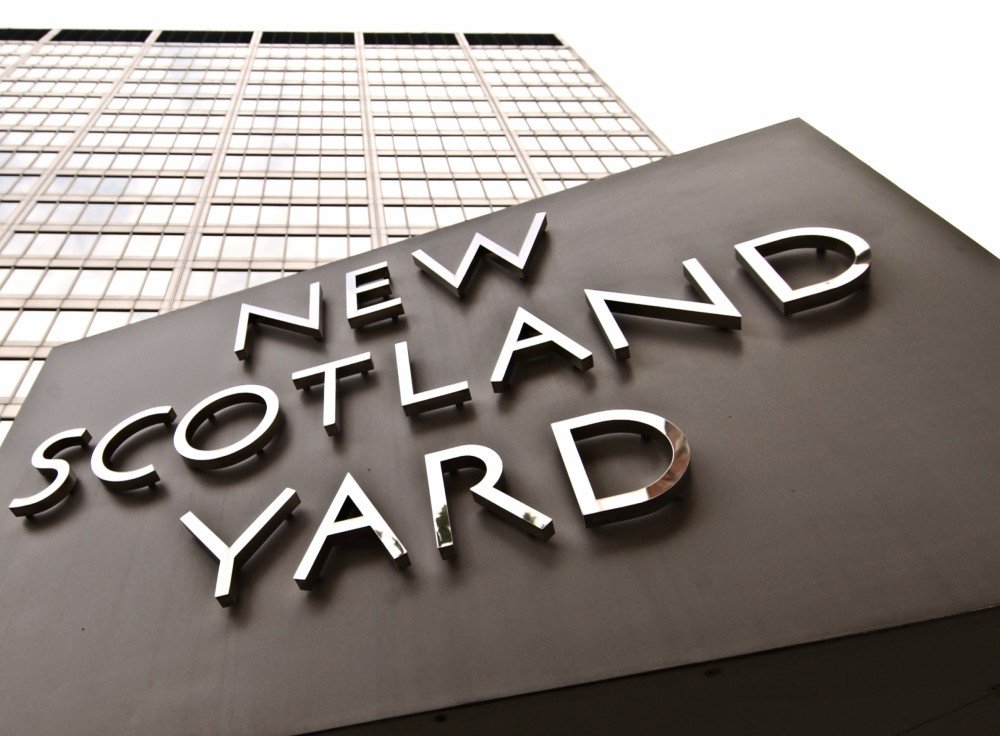 The allegations related to matters over a ten year period between 1975 and 1984 at a number of locations.

After the credibility of the allegations were assessed, an investigation was launched.

Deputy Assistant Commissioner Steve Rodhouse, the senior officer in charge of Operation Midland said that it was right that allegations had been assessed carefully and that they were not "dismissed prematurely".

Investigations of non-recent allegations are extremely challenging and complex for all of those involved.

Victims of non-recent abuse should have the confidence to come forward and know that we will listen to them, take seriously their allegations and investigate without fear or favour.