Harry Potter author J K Rowling has tweeted a response to the shooting in Orlando which left 50 people dead.

She found out that Luis Vielma, one of the victims of the shooting, worked on the Harry Potter ride at Universal Studios in Orlando, and said she "can't stop crying".

Luis Vielma worked on the Harry Potter ride at Universal. He was 22 years old. I can't stop crying. #Orlando https://t.co/Nz2ZCWxNsS 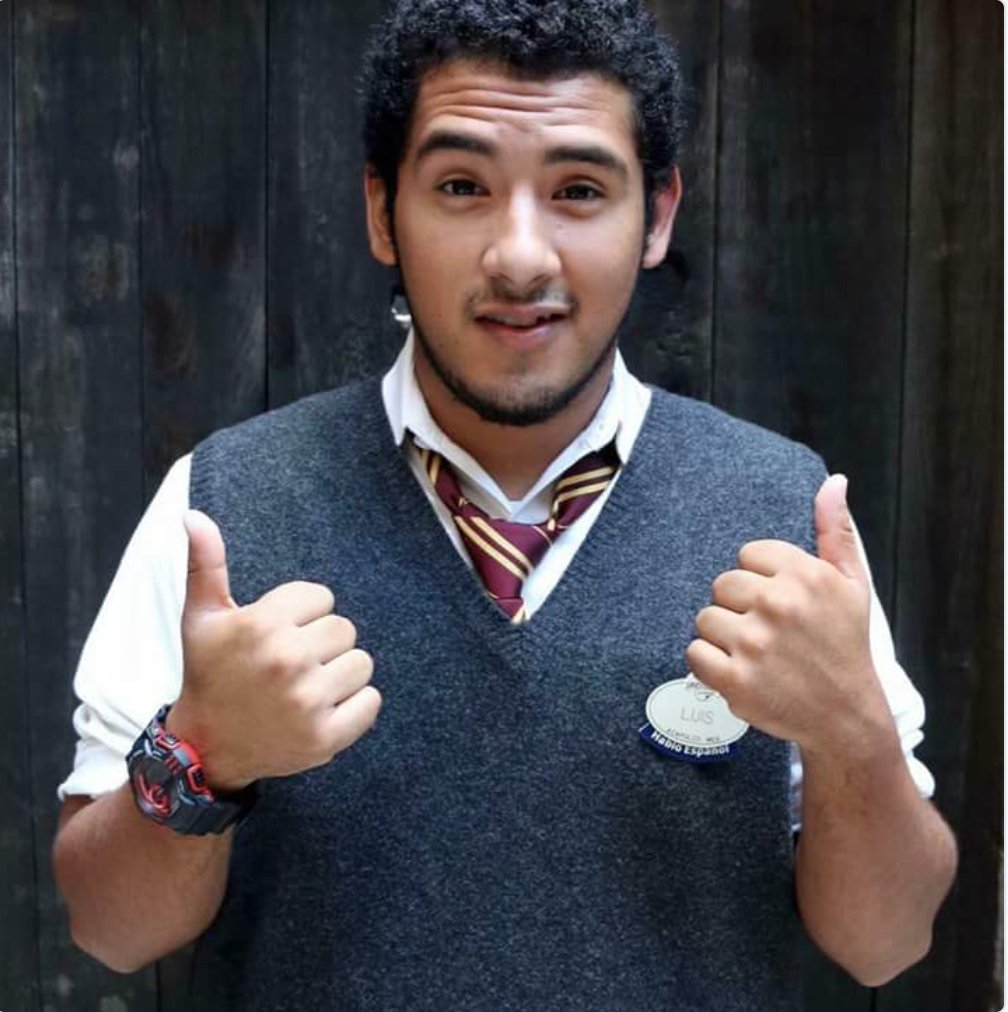 Her tweet has been retweeted and liked over 60,000 times.

A colleague of Luis tweeted the author and explained that another of their fellow Harry Potter ride workers, Tony, was seriously ill after the shooting and still in the intensive care unit.

Rowling responded saying she was "praying" that Tony pulls through.

I'm praying Tony pulls through. My thoughts are with all of you #LoveIsLove #Orlando https://t.co/JLSBMWRrfJ