At least eight people have died in a weekend of heavy bombardment in eastern Aleppo, health agencies have confirmed.

There has been no let up in the violence and more than 170 have also been injured in the airstrikes.

Unconfirmed reports also suggest a further 25 people have died in an attack this evening.

ITV News Correspondent Dan Rivers has been witnessing the devastation in Aleppo: 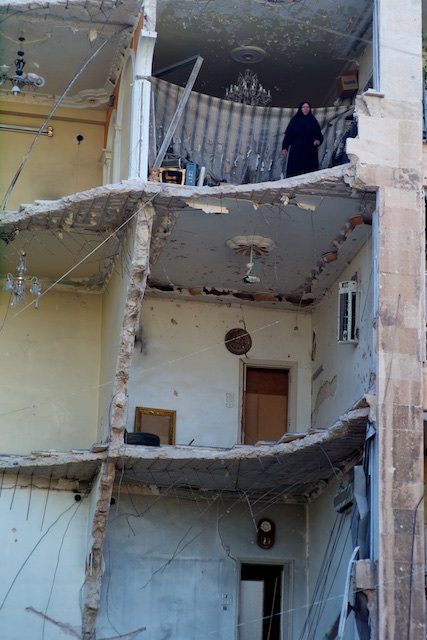