Van Persie, 33, scored the opening goal in a 3-1 Super Lig win over Akhisar on Sunday, but was stretchered off after just 37 minutes with what appeared to be a serious eye injury.

"He received a blow to the eye and suffered a torn eyelid and bleeding. After the first intervention, we sent an ophthalmologist to the hospital to assess him.

"After the investigations we learned that nothing important happened. His condition is good."

Van Persie later released a statement to confirm everything was fine with his eye. 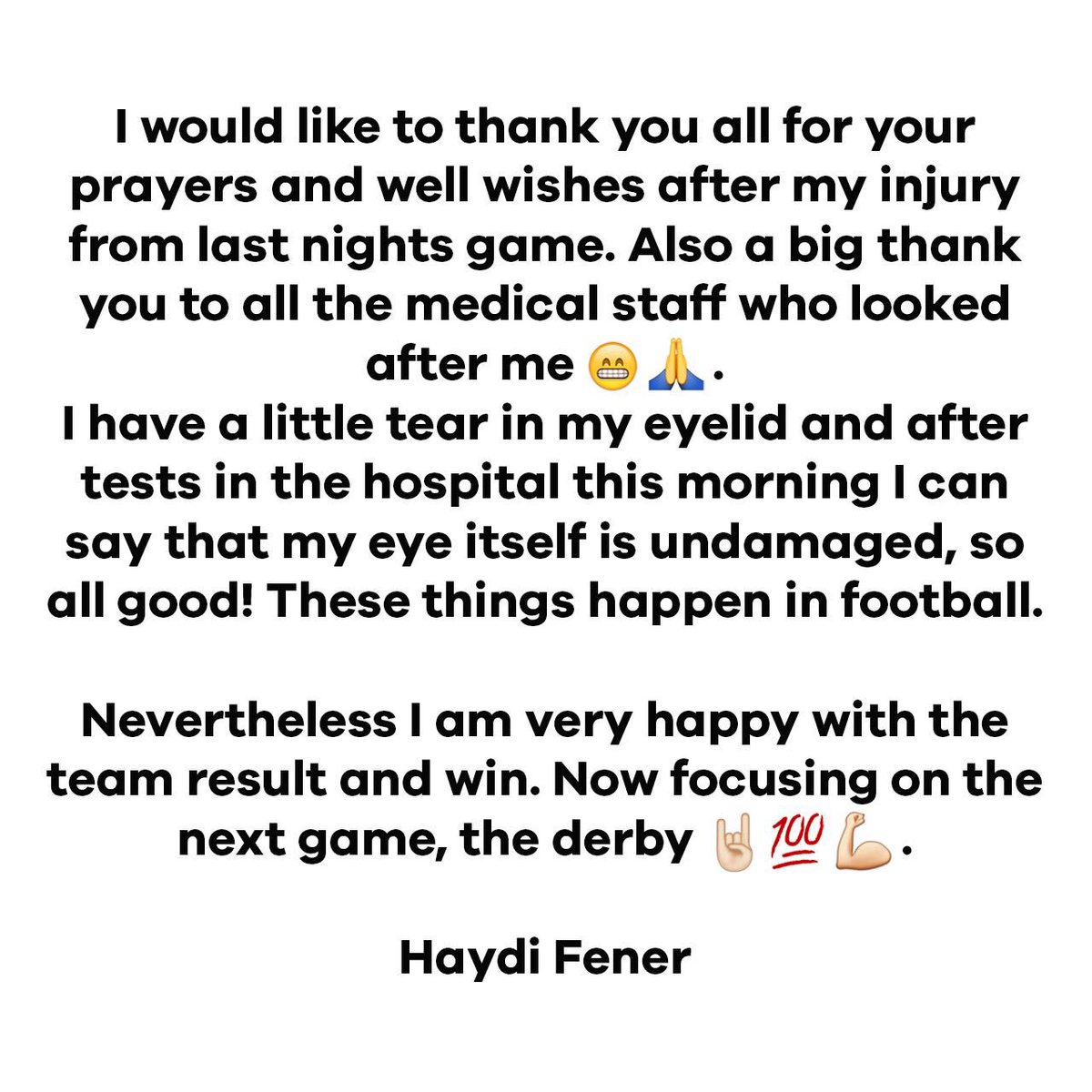