All three men have said they are delighted to take on the roles, which Harrington and Bjørn have fulfilled before while Lawrie will be making his debut among the backroom staff.

Europe go to Hazeltine seeking an unprecedented fourth straight victory over Team US and their ninth win out of the last 11 meetings in the biennial tournament.

Clarke has said he is expecting honesty, expert opinion and the occasional uncomfortable truth from his vice-captains and that he is confident that is exactly what he will get.

“They are three guys I've known for almost my entire career - three good friends; three guys who won't be afraid to tell me, sometimes, what I don't want to hear,” the Dungannon native said.

“Obviously I wouldn't have asked the guys to be part of the whole team unless I trusted their judgement.

"They know what they are looking at whenever they see guys performing in the Ryder Cup. They have all played before under that extreme pressure.”

Delighted and honoured to be announced as vice captain @rydercupeurope https://t.co/Gohk5pGVbK 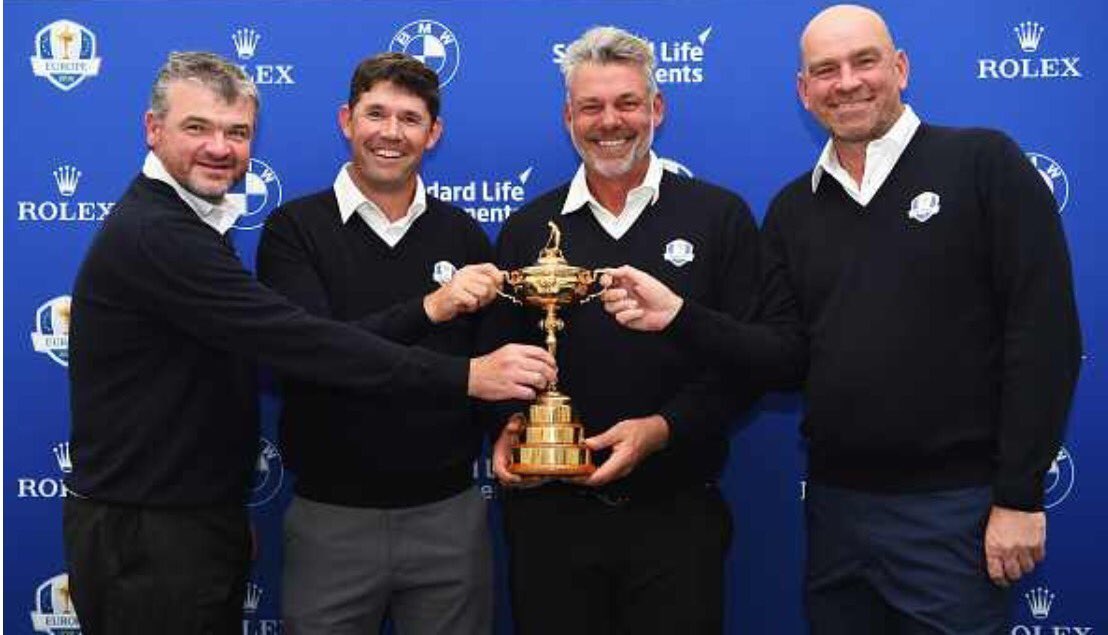 Clarke added: “They know whether they are looking at guys who are maybe a little bit off-form or guys that are a little bit nervous.

“And because I can't be everywhere at one time, they are my eyes and ears.

“With the level of trust that I do have in these three, I've got no worries whatsoever that I'm going to have some fantastic information and indeed advice and support coming back in my direction.”

Clarke did wait for as long as he could to ask his chosen vice-captains, having not wanted to “insult them” by implying too soon that they would not qualify to actually play instead.

And it seems that was appreciated and understood.

“All of us dream of playing great golf every week we play and we think that tomorrow we're going to win and make teams.

“But the reality is a little clearer than that and now the time is pretty clear that we're set for vice-captains rather than anything else.”

Lawrie added: “I had been struggling a little bit with my foot and not being 100% fit for a long time.

“I didn't feel I could make the team to be fair, so I didn't see it as a problem at all."

Bjørn, who made his Ryder Cup debut alongside Clarke in 1997, said: “I've done it three times before.

"But I think this is the first time the captain is one of my best friends and I can tell the truth, which I'm quite looking forward to!”

Clarke hopes to name his final two vice-captains around the time of the Open Championship in July.

Spanish 2012 captain José María Olazábal and Englishmen Lee Westwood and Ian Poulter are all thought to be in the running. 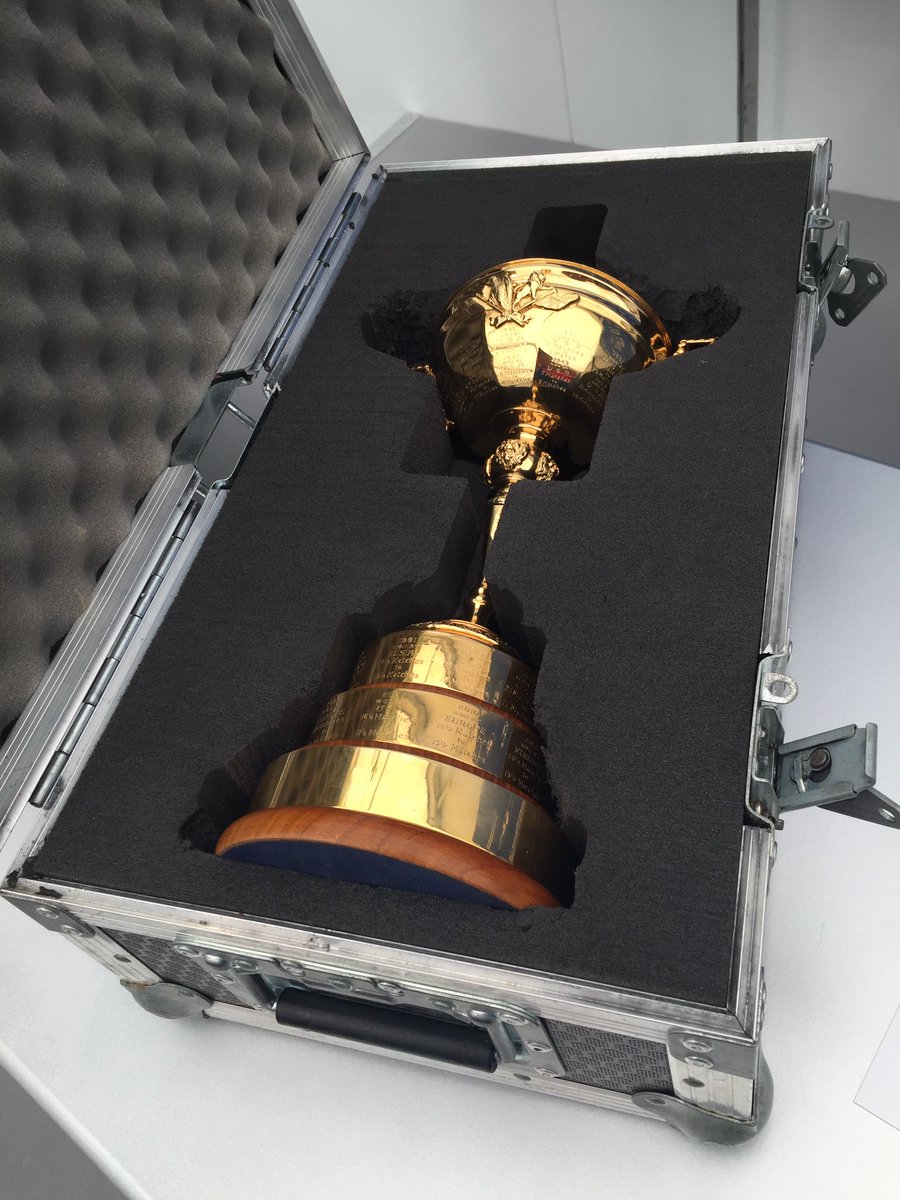